Announced back at CES 2022, the Ryzen 7 5800X3D is AMD's newest processor, and the "Ultimate Gaming Processor" thanks to AMD's brand-new 3D V-Cache Technology. 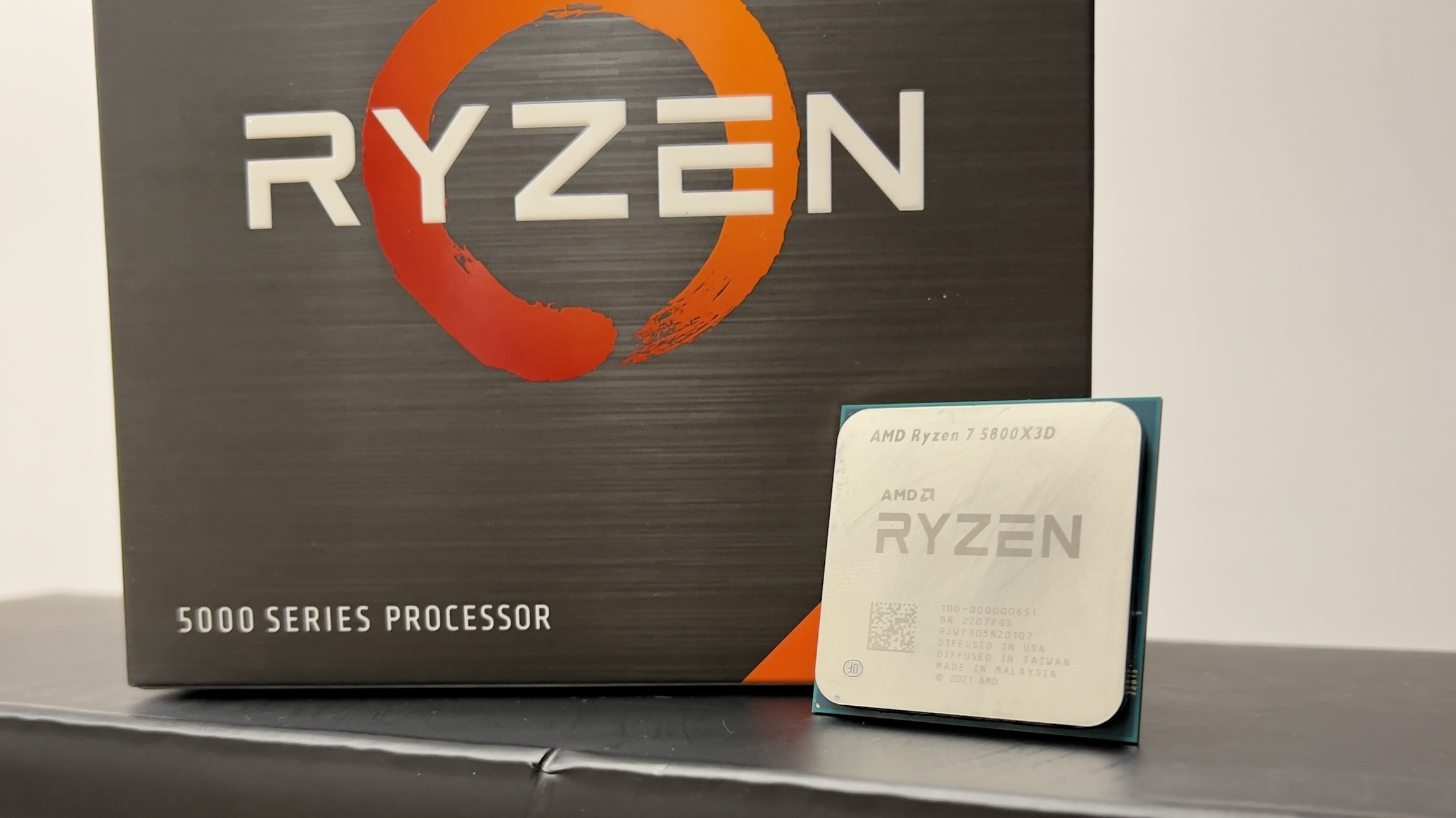 The AMD Ryzen 7 5800X3D is AMD's first chip to include their 3D V-Cache, which enables the L3 cache to be stacked vertically, drastically increasing cache sizes without taking up additional space. The result is an average 5% increase in speeds for 1080p gaming. 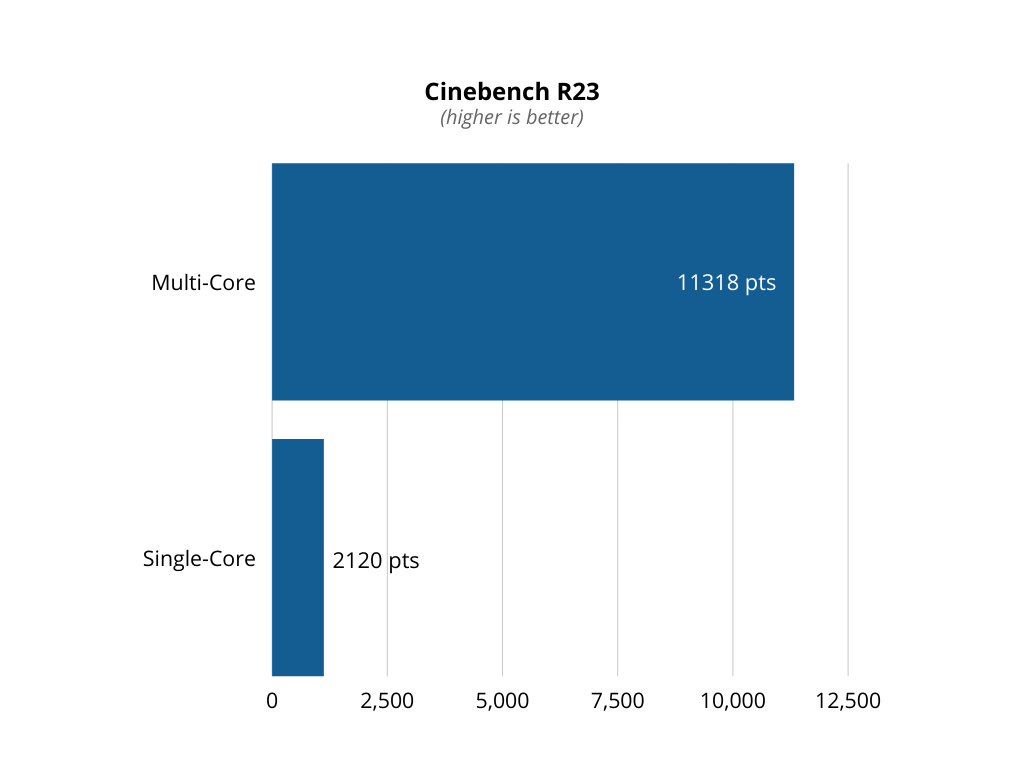 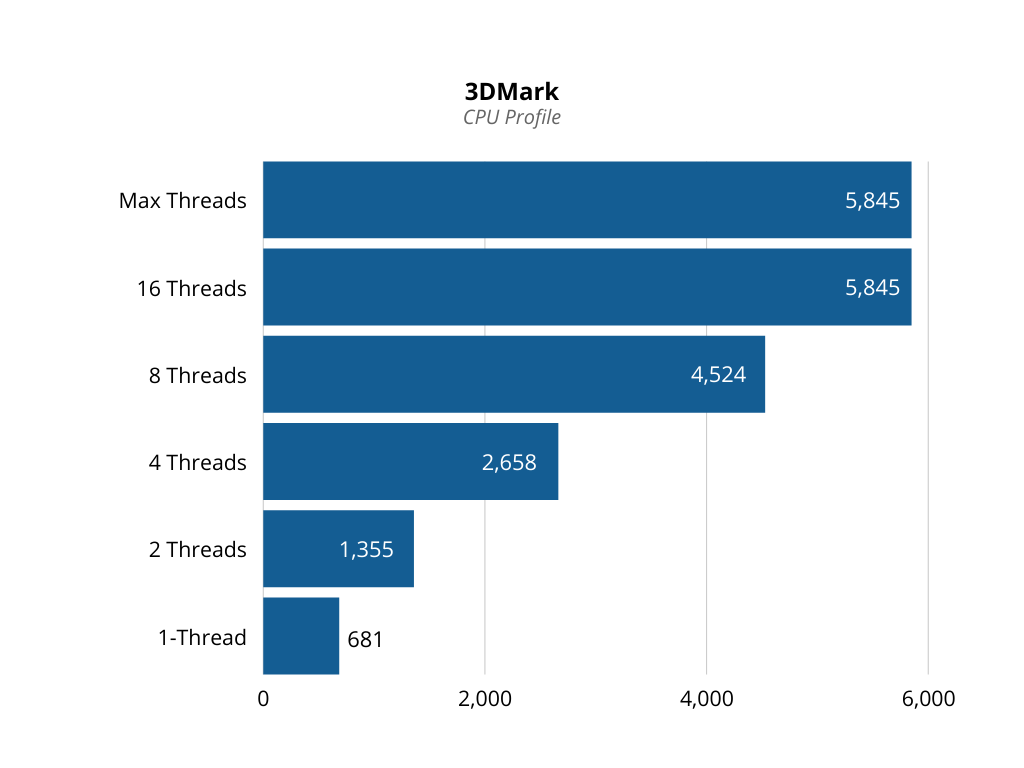 3DMark's Time Spy stress test puts every element of the computer under heavy load and checks how well it can maintain a constant frame rate. And while this test isn't just about the CPU, it does require a strong processor to deliver a 98.4% stability rating. 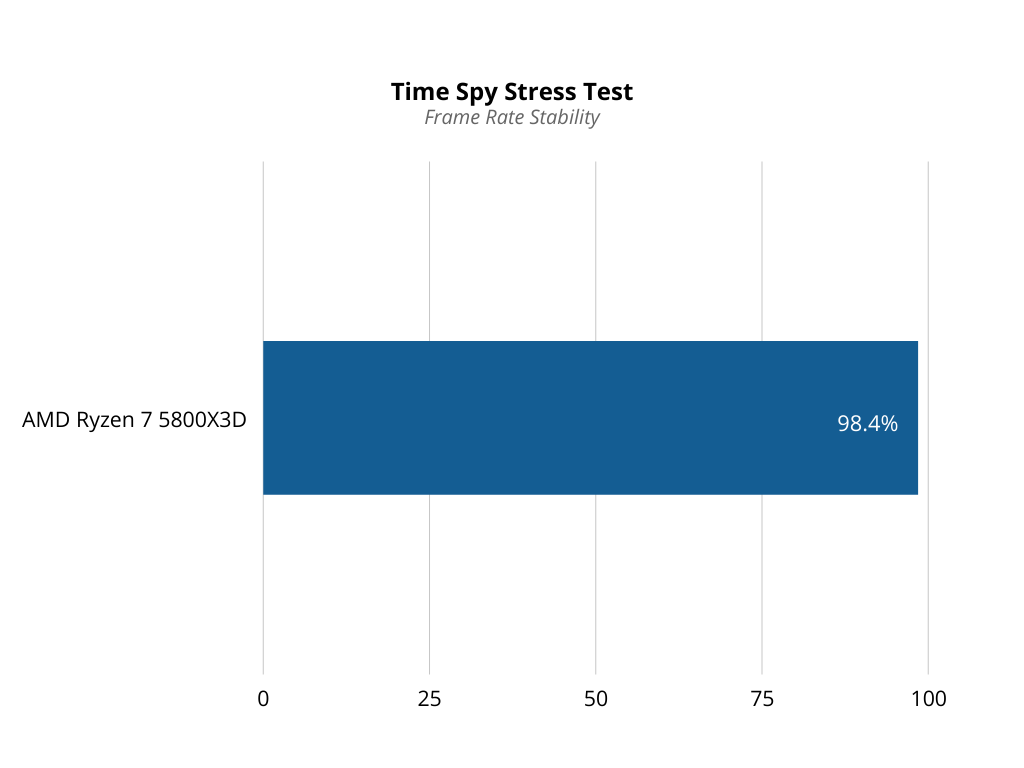 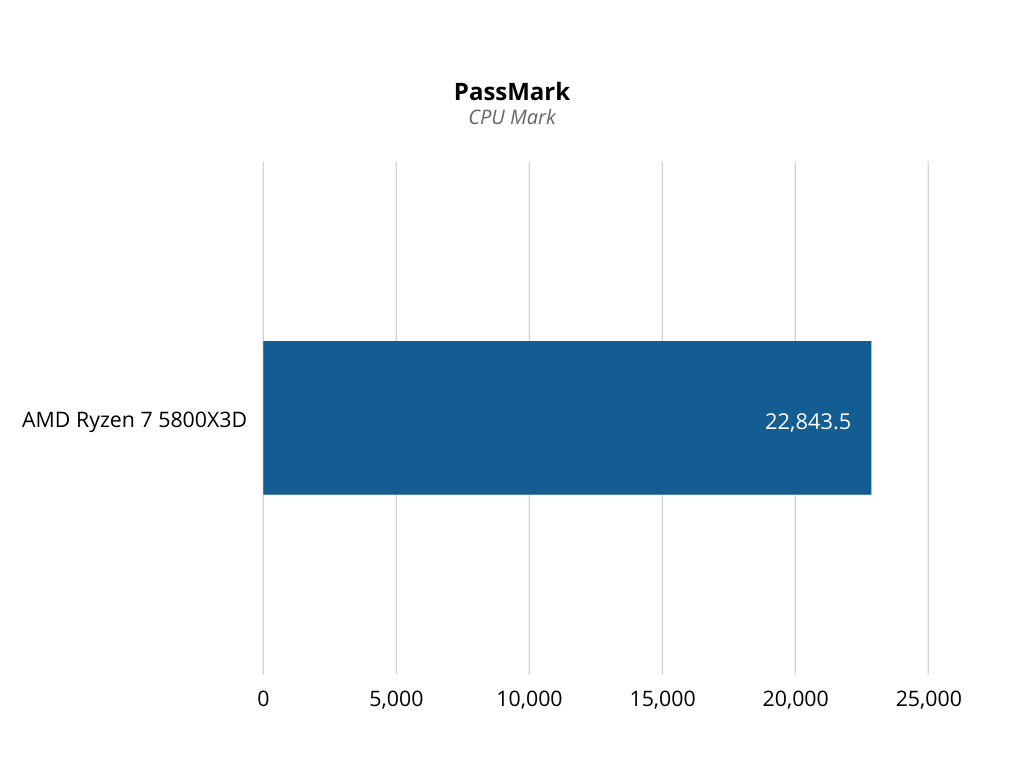