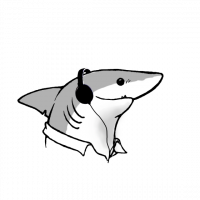 The recent release of the Radeon RX 6000 Series, also known as Big Navi GPUs from AMD has us excited for many reasons! It's great to hear that AMD is making impressive improvements with RDNA 2, from power optimizations to the possible boosted performance when combining Ryzen 5000 with Radeon RX 6000. The rumored performance that Big Navi cards offer is likely to put some heated competition between AMD and NVIDIA, and competition is always a good thing for the customer.
We've had the opportunity to test the Radeon RX 6800 and wanted to share these in-game benchmarks with you so you can see if the Big Navi rumors are true!