The "World's Fastest Desktop Processor" has launched and we're celebrating with a day of benchmarks, breakdowns, and build guides! 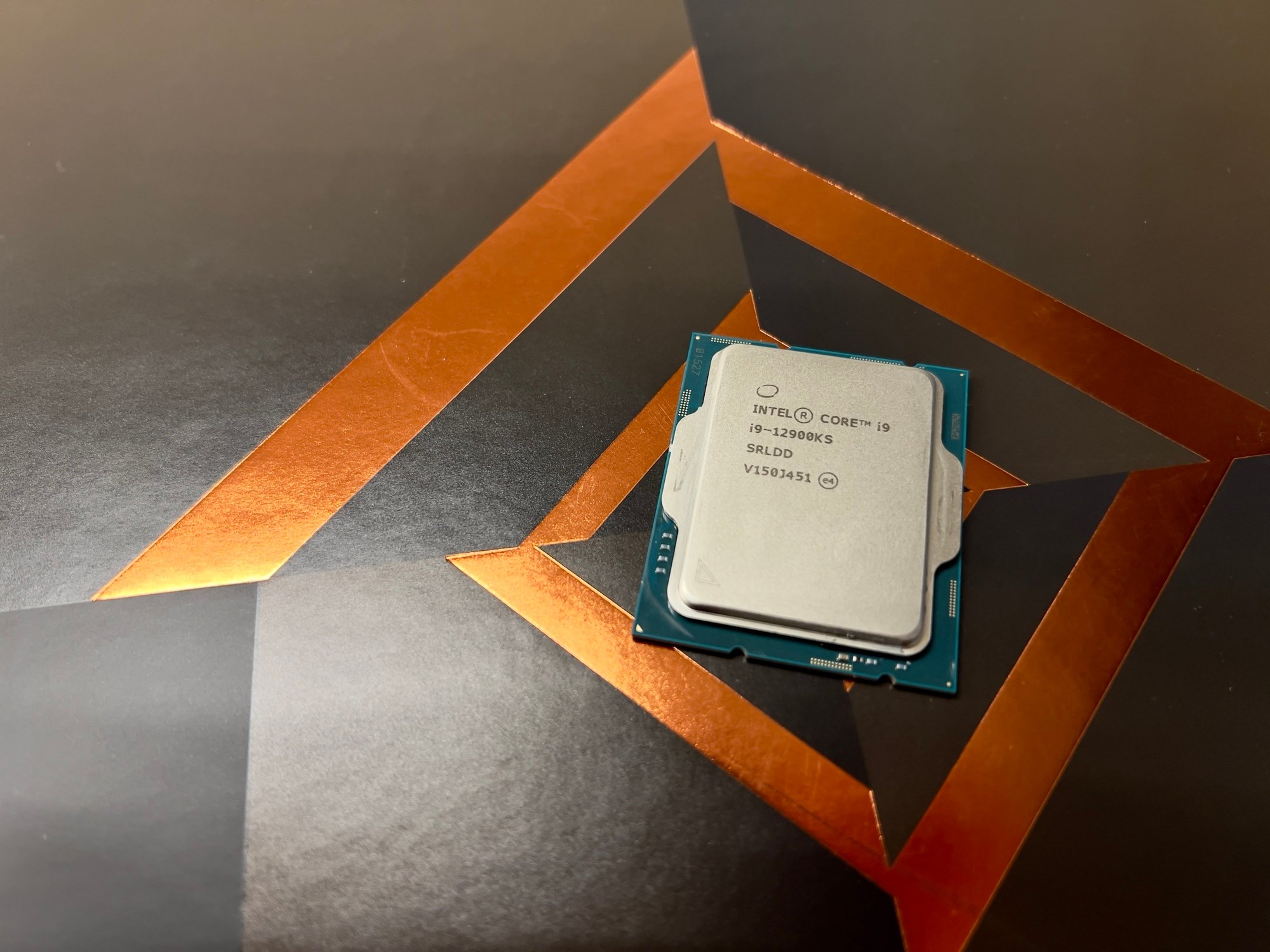 Now, of course, Intel's Fastest Desktop Processor deserves nothing less than the best, so we've gone all out for this build. Check the whole thing out below!

You're definitely going to want an AIO - at least - to really get the most out of this processor without thermal throttling it. Something like the ASUS ROG STRIX LC II 360mm RGB CPU Water Cooling Kit!

While the Core i9-12900KS can support DDR4, if you want to get the most out of the chip (and you absolutely should!) you need DDR5 and a motherboard that supports DDR5. The ASUS Z690-E will make full use of every bit of power you put in it and has support for PCIe 5.0, keeping you on the bleeding edge.

We've said it with every part we've added and we're not going to stop now: If you're building with the i9-12900KS, go all out. DDR5 RAM is an absolute must, and 32GB is just the start. Double it with a second kit or increase the memory capacity and never ever worry about RAM again.

Speed and Space is the name of the game. Samsung's 980 Pro offers 2TB of space with blazing-fast NVMe speeds for your OS and anything else you want to put on it. Then, when you start to fill up, you can spill over into a 6TB standard HDD from Seagate.

You'll need a big PSU for a build of this power, and an EVGA SuperNOVA 1000W is the way to go. With enough power to get your whole system up and running and then some, its a worthwhile investment for upgrading into the future.

We're shifting things up for the case - we've been using all black components up to this point, but a nice white open-air case will do wonders to highlight the raw power of the build and really accentuate what really matters: the parts.