At 8:00 am UK time this morning, the Raspberry Pi Foundation announced three more entries to the Raspberry Pi Pico family. The Pico H/Pico W and Pico WH all feature additions which fans of the Pico will find useful. The first in the line is the Pico H, which users have been asking after for some time now. The addition of breadboard-compatible headers will allow users to get up and running with their Pico without having to stop to solder the headers on. The Pico H also features a pre-soldered JTAG connector which will allow greater ease of use for adding on inputs and outputs. The Pico H will retail at $5.00 USD. 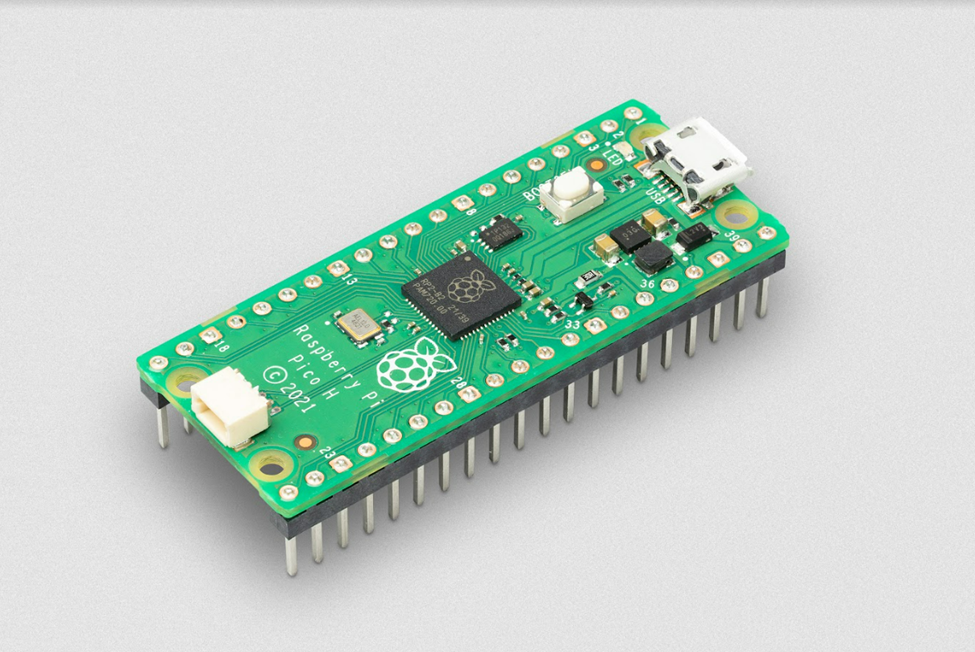 The second board announced today is the Pico W which features an Infineon CYW43439 wireless chip. The CYW43439 supports IEE802.11 b/g/n wireless and Bluetooth 5.2. Only wireless LAN is currently supported at launch. This board will retail at $6.00 USD. With the addition of wireless LAN, Pico users will now be able to engage more easily in the world of IOT for their Pico-powered projects. 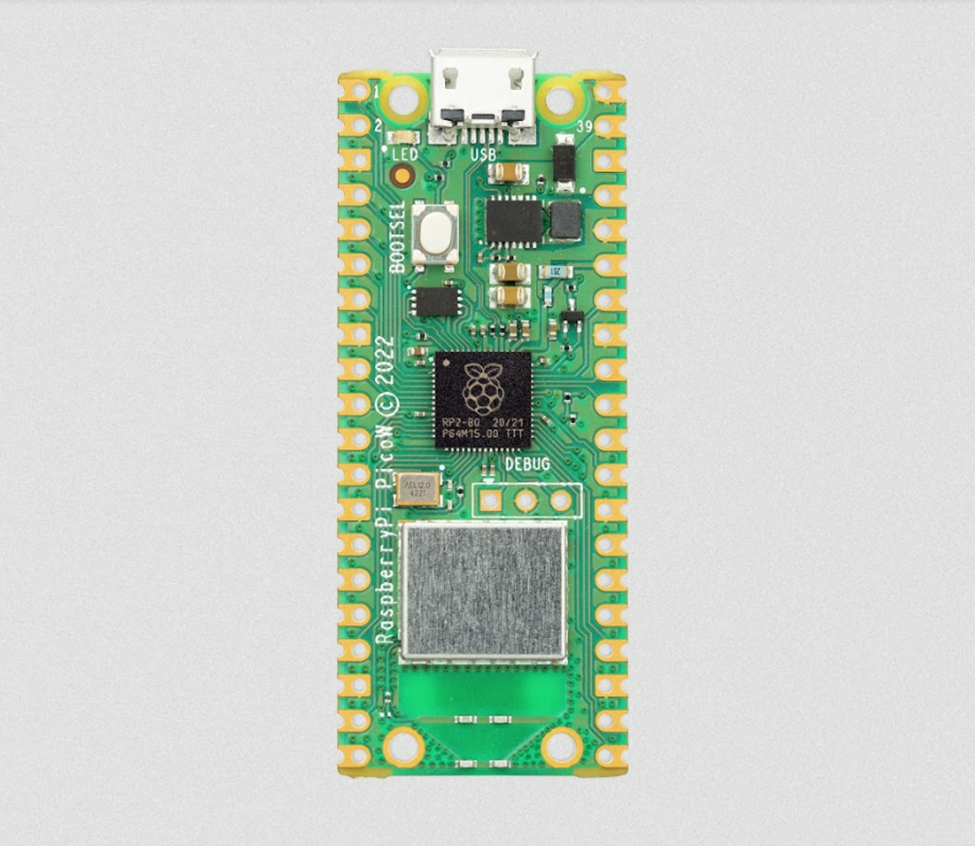 The final addition to the family announced today is the Pico WH which will include both the Infineon CYW43439 wireless chip as well as the pre-soldered headers and JTAG connector. This board is currently slated for availability sometime in September and will retail at $7.00 USD.

We’re very excited for these additions to the Pico family, and can’t wait to watch as the RP2040 chip continues to grow in popularity and use in the maker community!