How does too much thermal paste effect thermals?

The general advice on thermal paste is that you need the right amount. Having too little will result in insufficient coverage of the IHS and increase temps. However, does having too much create a negative effect?

Chose the line method. The wraith cooler is direct heatpipe contact. This tends to spread oblong, the line method perpendicular to heatpipes is my preference. 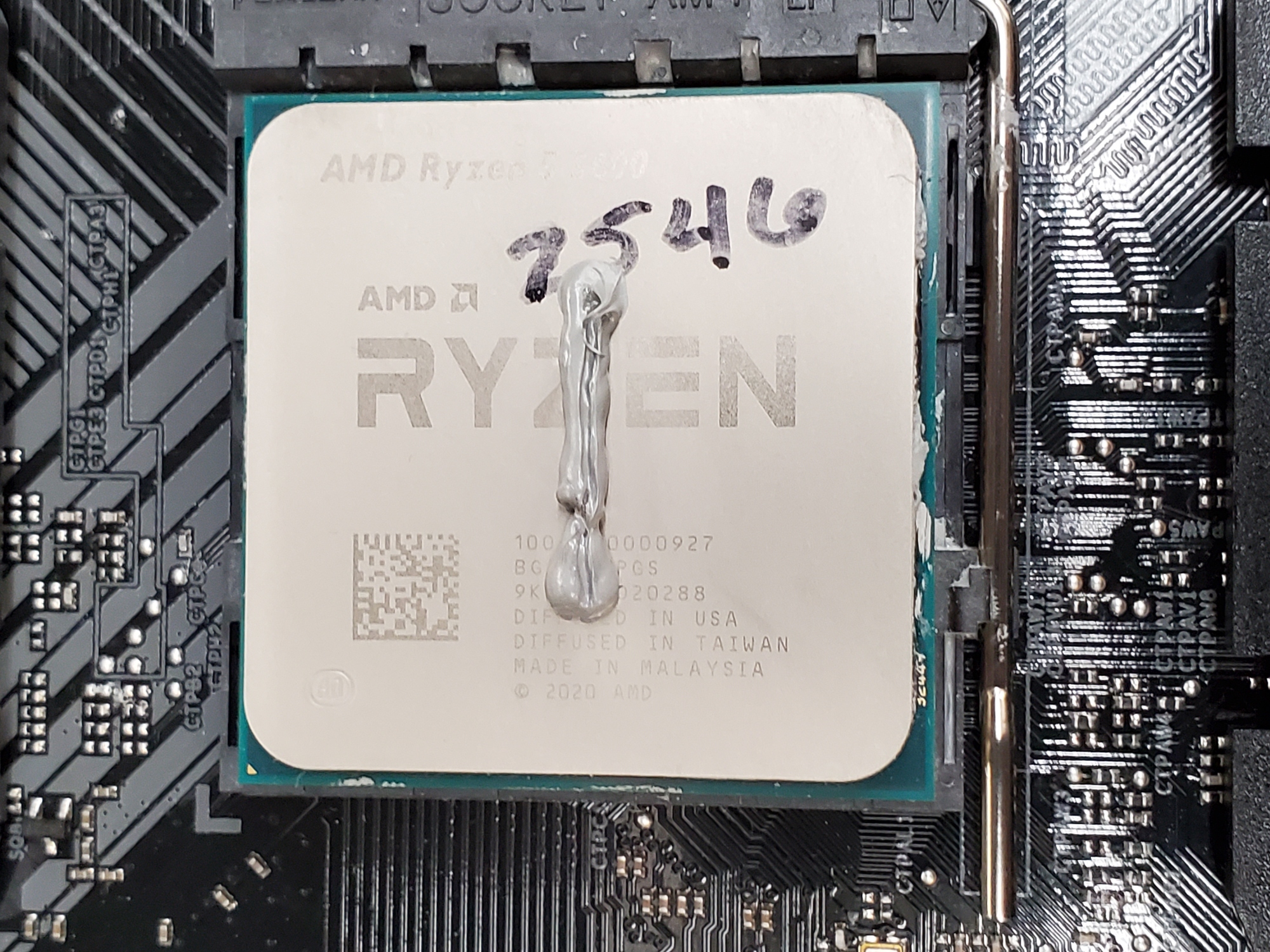 It's two entire small tubes of thermal paste. We will post a picture of the mess at the bottom. 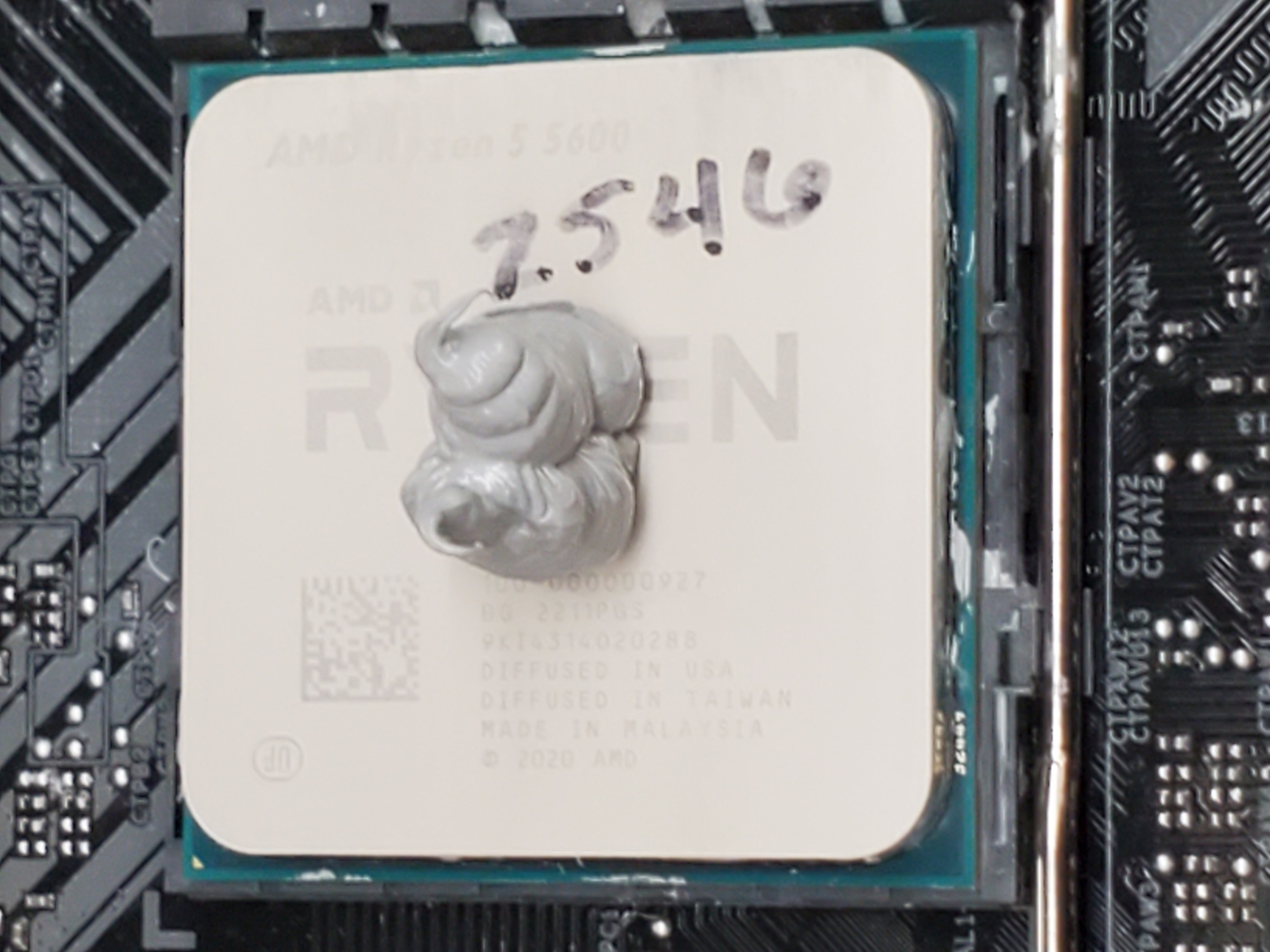 Both applications maxed at around 61C. The excessive application held a little lower and won overall, though these results are within the margin of error.

While it'll make a real mess, there are no negative thermal effects. Mounting pressure is enough that any excess paste is going to be pushed out. Most likely it'll end up on the heatsink more so than the socket or board. Here are the after pictures once we removed the cooler. Note that this created significant suction and the CPU was difficult to remove safely. We do not recommend the second application. 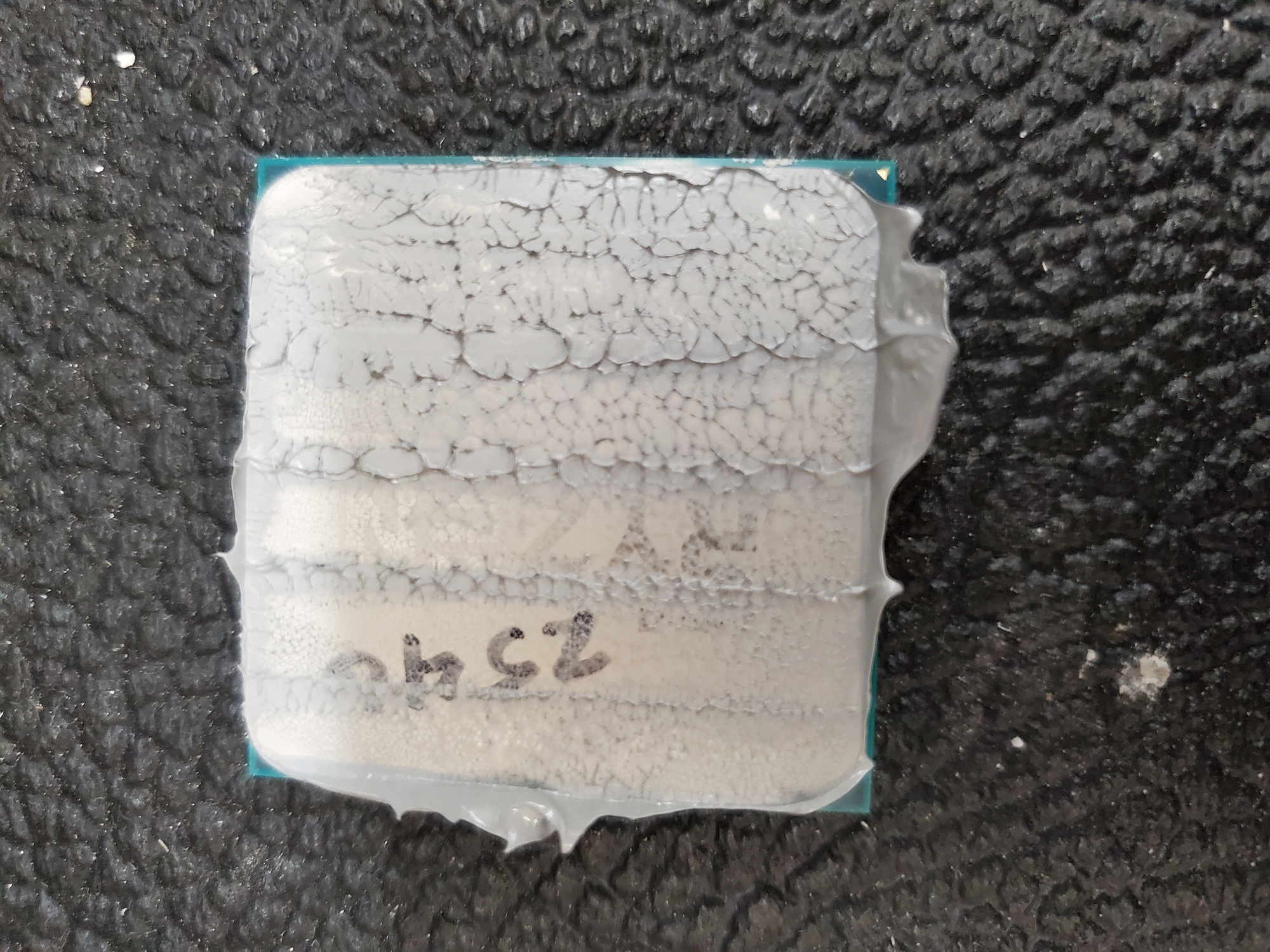 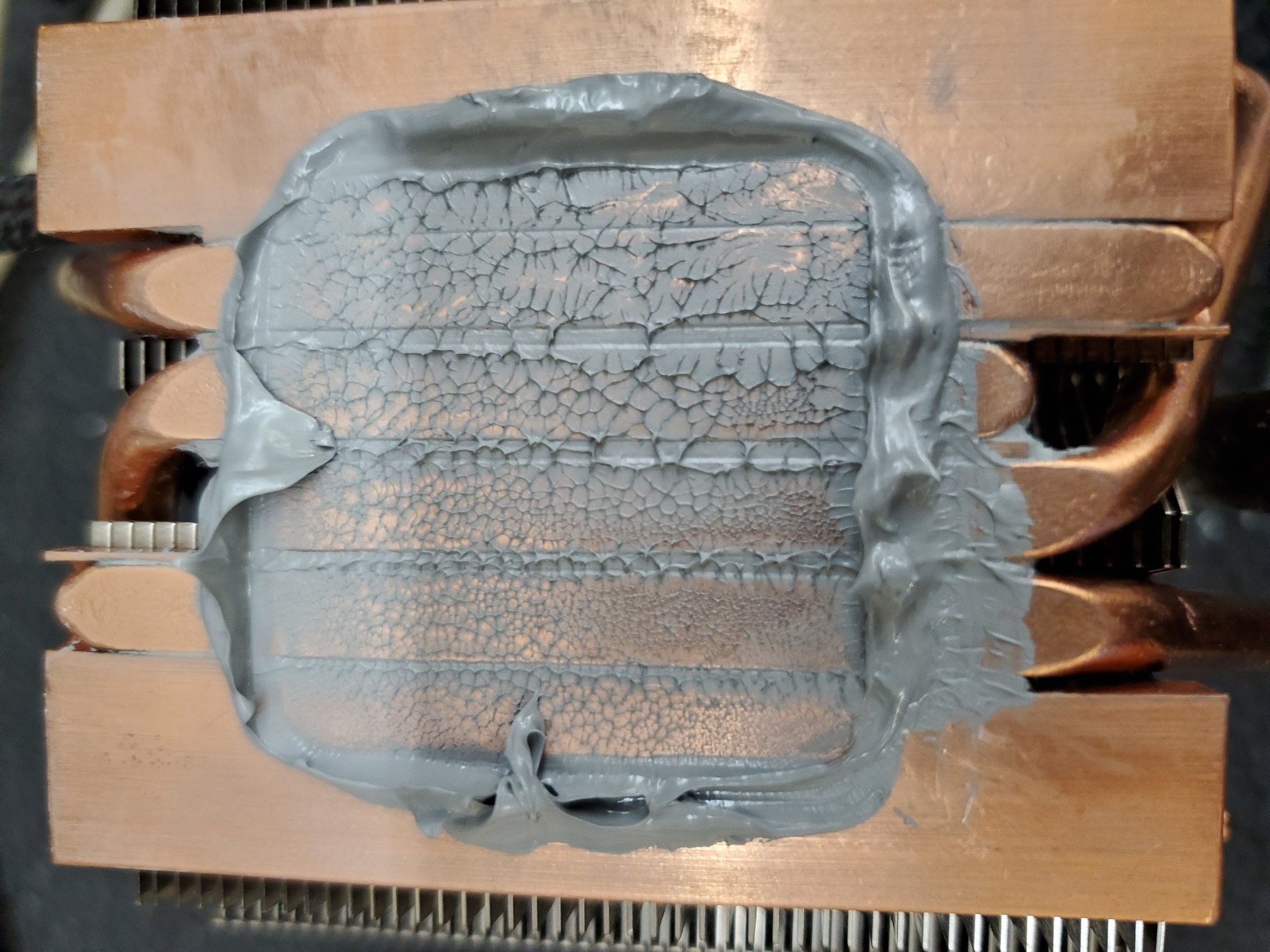