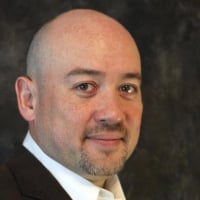 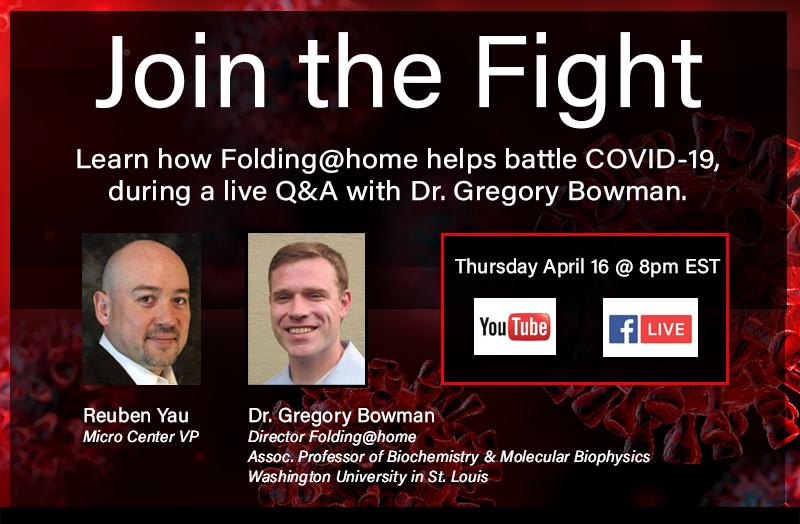 This Thursday at 8pm eastern / 7pm central, I am going to be interviewing Dr. Gregory Bowman, the director of the [email protected] project and streaming it on Facebook Live. It will be recorded and posted to our YouTube channel later.

We will be picking up some questions from the live comments, but if you can't make the live stream please comment below with your questions. I can't promise I'll be able to ask every one, but I'll try to incorporate as many as I can.

This discussion has been closed.