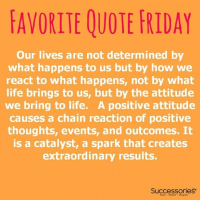 Gibby328 Lenexa ✭
April 13 in Help Choosing Parts
This is my build so far. I am not certain on a few things and was hoping for some advise. I would like to be able to play video games. Been awhile but I used to play boarderlands and COD.
https://www.microcenter.com/site/content/custom-pc-builder.aspx#selector_15
My monitor, keyboard and mouse are god for now.
Any advise would be great!