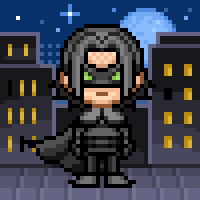 I recently purchased an Inland Premium 1TB SSD (3D NAND M.2 2280 PCIe NVMe 3.0 x4). I cloned my boot drive (C:) to it using Macrium Reflect, but when I attempt to boot off of it, I'm unsuccessful. I noticed that one of my other drives (A:) contains Windows system files, so I tried testing the boot capability of each of my drives, and to my surprise, it looks like my system can't boot without including my A: drive in the boot priority list in BIOS. It doesn't appear to matter which order, but without it, my system won't boot.

To make things even weirder, my system can boot with only the A: drive in the boot priority list, but when I physically disconnect the C: drive (rather than simply removing it from the boot priority list in BIOS), the system is unable to boot to Windows. I'm assuming this is because several years ago I had wanted my system to house all my user files and folders on my A: drive (larger capacity HDD), but to boot Windows from my C: drive (it's a 2.5" SATA SSD). Unfortunately I don't remember what I did to make that happen.

Is there a file I should be looking for on my A: drive that is needed in order to boot? Is it possible to clone both my current C: and A: drive to my new NVMe drive, and if so, would that fix my problem?

Sorry if these are noob questions/ideas; I'm a bit of a novice in this area. 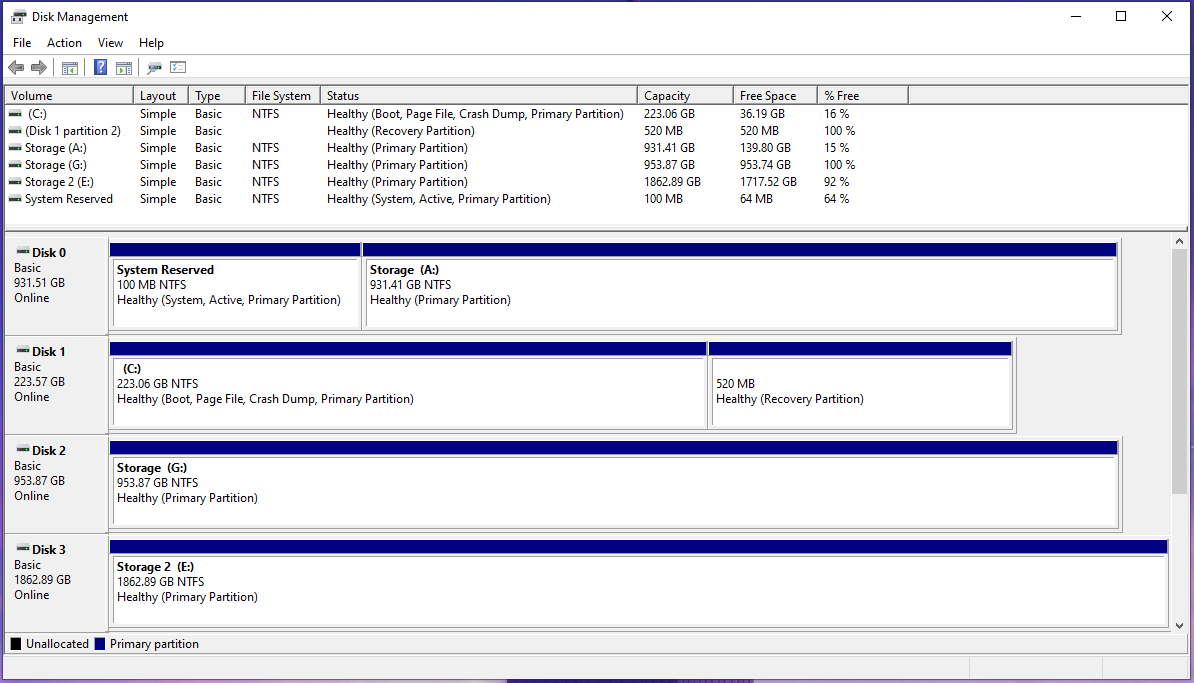