For those of you who are unfamiliar with Maingear, they’re a System Integrator that’s been around since 2002. They offer a range of high-end systems, and in their words, they are “a private self-funded company that is shaping the future of the PC, pioneering new and better solutions while always remaining inspired to offer excellence to its customers” (sourced from https://maingear.com/about/). Maingear is still committed to this goal in 2020, and today I’ll be going over one of their latest offerings: The Maingear Element 3. 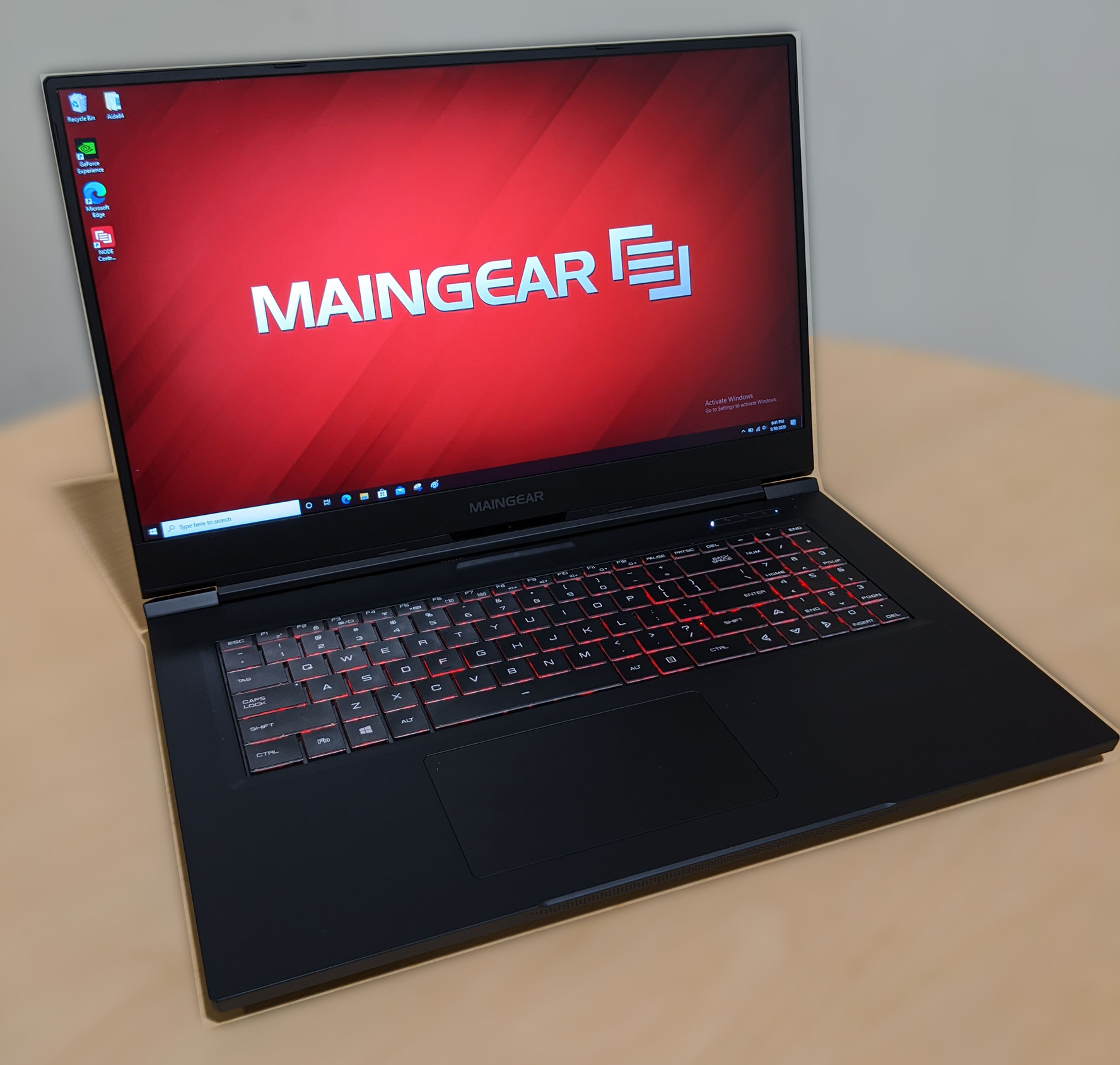 The Element 3 is pretty subtle and simple in its design. At first glance, you probably wouldn’t know that this is a high-powered gaming machine. The chassis is made out of the same magnesium alloy the original Element was made with, with a dark matte-black finish. The construction is very solid overall, and compared to other gaming laptops with similar specs, it’s a little thinner and lighter than you might expect. It doesn’t have a gigantic battery hanging out the back or crazy lines with aggressive angles on the outside, so if you’re looking for something with beefy specs that can fly under the radar, this is where you should look. With that said, let's really get into this laptop.