How Does the RTX 3070 Compare to Last Generation?

We all knew NVIDIA was going to launch a new round of consumer graphics cards based on its latest-generation Ampere GPU architecture because, in the weeks and months leading up to the announcement, hardly a day went by without a juicy leak or rumor. Likewise, we expected Ampere to deliver a meaningful gain in specifications and, by extension, performance compared to Turing. Most people did not anticipate that NVIDIA would shatter pricing expectations for the better, starting with the GeForce RTX 3070 for $499. Looking at the spec sheet and balancing it against the asking price, the GeForce RTX 3070 is poised to be one of the most popular graphics cards in years. 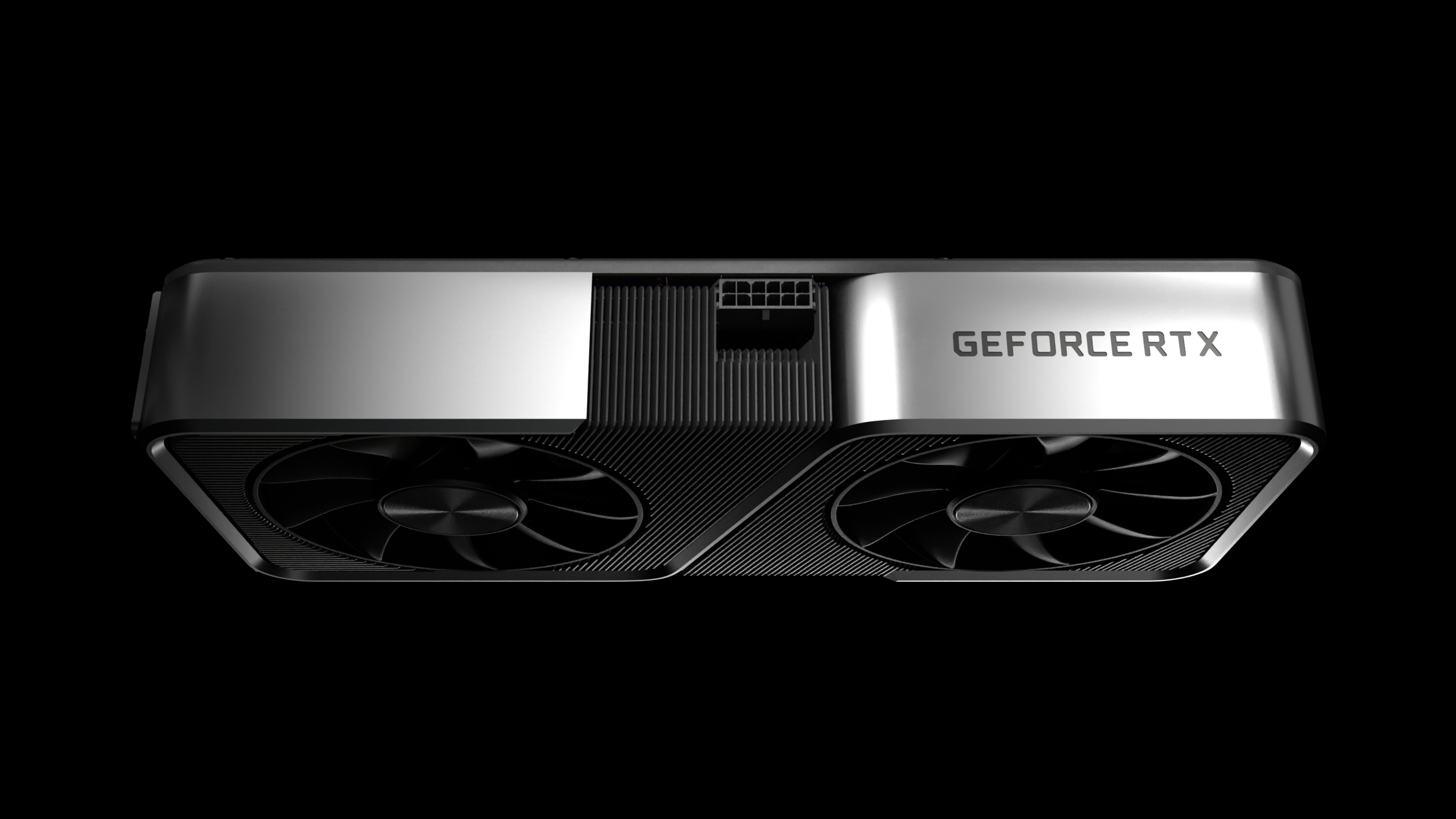 That is not to say it is a cheap upgrade. However, on paper, it compares favorably to the GeForce RTX 2080 Ti, which debuted at $999 two years ago (and $1,199 for the Founders Edition model). And it is well ahead of the GeForce RTX 2080 and GeForce RTX 2080 Super, both of which started at $699 when they came out. Here's a quick breakdown of the pertinent vitals:

What about the GeForce RTX 2080 Ti? It has a bit more memory and a wider memory bus, but fewer CUDA cores and a slower boost clock. We will have to wait for reviews (including our own) to objectively compare gaming performance between the $499 part and last generation's $999 card, but according to NVIDIA,  the GeForce RTX 2070 is simply the faster card.

That's not hard to believe, based on the specifications alone. The only real question is, how much faster? Besides having more CUDA cores, the GeForce RTX 3070 will also benefit from Ampere's architecture improvements versus Turing (NVIDIA claims Ampere delivers a 1.9X performance per watt improvement over Turing).

The kicker is the price, though. Even if the GeForce RTX 3070 proves to be only moderately faster than the GeForce RTX 2080 Ti, it will be a highly desirable card because of the cost. You could even make that argument if the two cards were tied in performance (which is unlikely to be the case). It would be like if NVIDIA had slashed the GeForce RTX 2080 Ti price in half before the new cards arrived. Such a move would have driven up demand immensely because, in the world of GPUs, you just don't get flagship performance for half a grand. According to NVIDIA, the GeForce RTX 3070 is, on average, 60 percent faster than the GeForce RTX 2070. Yet it costs $100 less than that card did at launch. Based on what we already know about NVIDIA's Turing lineup, we expect the GeForce RTX 3070 will be a beast in 1440p gaming and handle 4K resolution gaming in most titles (just maybe not always at 60 fps, depending on the game).

Folks, this is a dream scenario. The cynics among us could have envisioned the kind of performance gains, NVIDIA is claiming, with beefier specifications and an improved GPU architecture, but at a much higher price than $499. If the reviews hold up to NVIDIA's performance claims, the GeForce RTX 3070 could end up being the hottest selling graphics card this fall. It also presents a compelling reason to stick with PC gaming rather than jumping on board a next-generation console if you have to pick between one or the other.