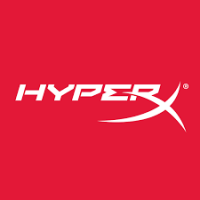 December 2020 in Graphics Cards
So we've probably all wondered by now why NVIDIA is selling such good performance for such a low price with the 3060 Ti. Well here's the answer.

According to sales research, most people who used to own RTX 2060/Ss and new builders are the people who are buying them the most other than scalpers and crypto-miners.

This show's that NVIDIA is actually struggling a bit because of AMD's recent cards so they were desperate to sell and they made it very affordable. Leaked prices before the brought them out was $449.99. Not $399.99, like they are.

So these are the people they were targeting, budget builders.

I hope this mini article was informational to ya'll. See ya in the next one!