G436 is Crashing on Minecraft

Richard11 ✭
December 2020 edited January 15 in General Discussion
[[I ordered the G436 online and had it shipped from Ohio to California because it was out of stock in Tustin. It arrived on the 2nd of December, which is within the holiday order period for returning products until the 15th of January (I'm considering returning it at this point).]]

When I received the G436, I used it fine for about 4 days, but then I installed Mirror's Edge Catalyst and played it for a bit and then it just froze and the computer crashed. Okay, so I realized that I was playing it on hyper settings, which was definitely more than the 3070 could handle, I think. I get it to work just fine at ultra settings, and I also install Tomb Raider (2013) and play for a bit. Those games held up just fine, but then on one play through instance with Mirror's edge, 3 days later, it crashes on the settings I've been playing just fine with. I can't get it to boot whatsoever past the "American Megatrends" logo and it does this weird thing with green dots and stripes all over the display (my display and hdmi cable are not the issue at all, so don't ask about it). The screen would literally just stay black after the logo and the wheel loading-thing finished its animation (you can see this in the second photo). I then spend the whole afternoon trying to get it work and I end up getting on chat with Microcenter support on the website (I think the guy's name was Tristan). Since I couldn't get back into Windows whatsoever, I just did a clean reinstall of it with Tristan's help. So I do that, and Windows works again and loads just fine, I reinstall all my software and games and drivers, and get on with my life with no problem.

Two weeks later, I'm playing Tomb Raider and the computer just crashes (three days ago). I had overclocked the CPU before then to speed up some simulations I was running for a few hours. I thought this was no issue as I had just set it back to the preexisting configurations in the BIOS. But then, while playing Tomb Raider, it had crashed. It did the green dots and stripes again and you can see in the third photo below that I would be able to boot into windows by mashign F11 and selecting the Windows boot instance. But this doesn't always work. I would had to turn it off and on over and over again hoping that the screen wouldn't just hang after the "American Megatrends" logo passed. For the past 3 days I've had to uninstall and reinstall Windows about 6 times and reinstall different NVIDIA drivers (I'm working on 457.51 right now). I can't get even Minecraft to work, not Minecraft RTX, just regular minecraft with 12 chunks and max graphics and anti-aliasing. I will play Minecraft for 5 minutes to see if it will hold, and then it will just crash the whole computer. I set the power settting to different combinations as well, from optimal power, to adaptive and maximum performance. I tried different combinations, but none of them work in terms of preventing the computer from crashing playing just Minecraft. Has anyone had a similar issue? My product number is G436112050706. The computer is not broken, so yeah I can definitely return it before January 15. It just really sucks. Does anyone have any solutions before I go ahead and return the computer and maybe wait to order the G467 when it comes in stock? 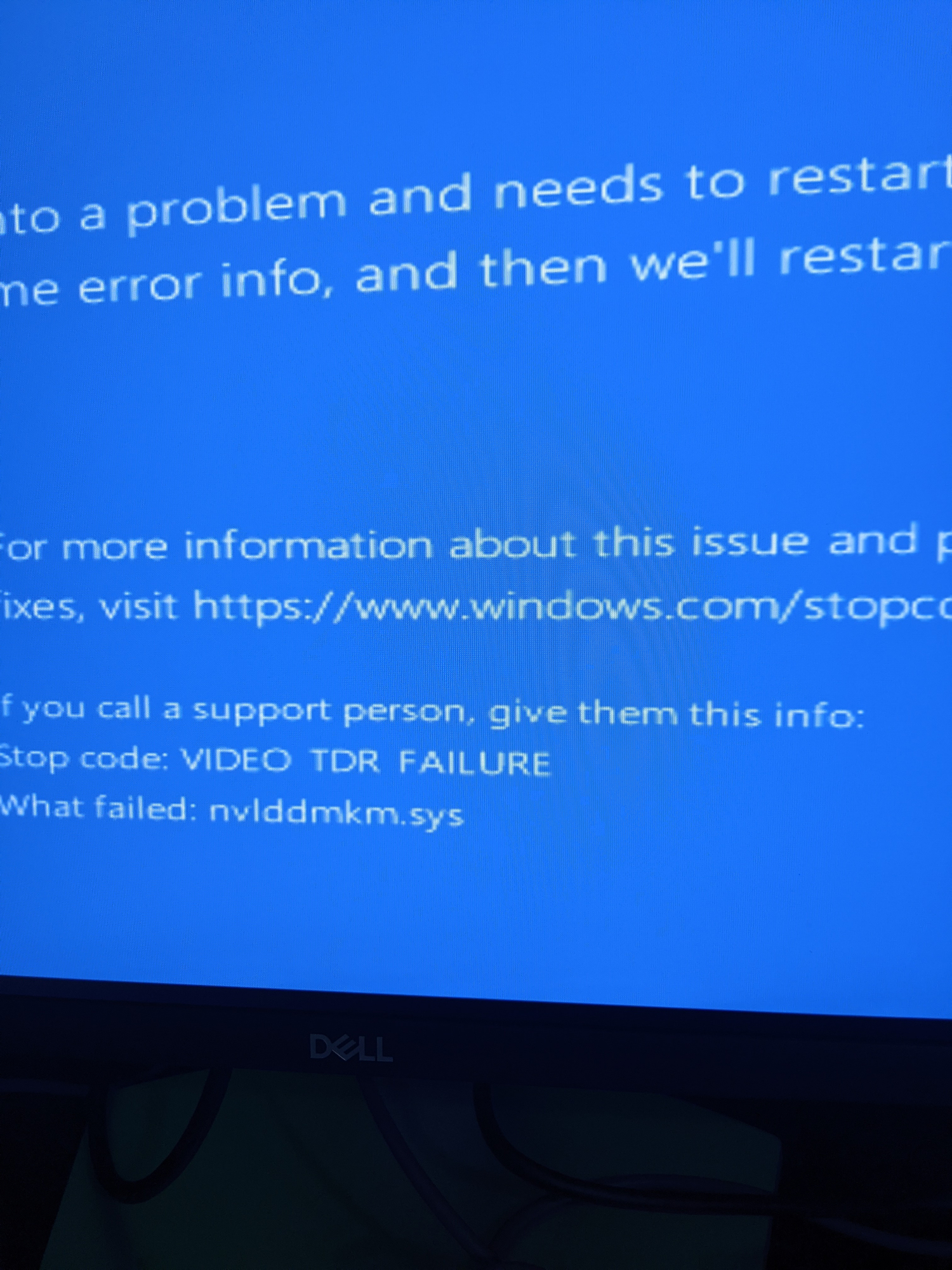 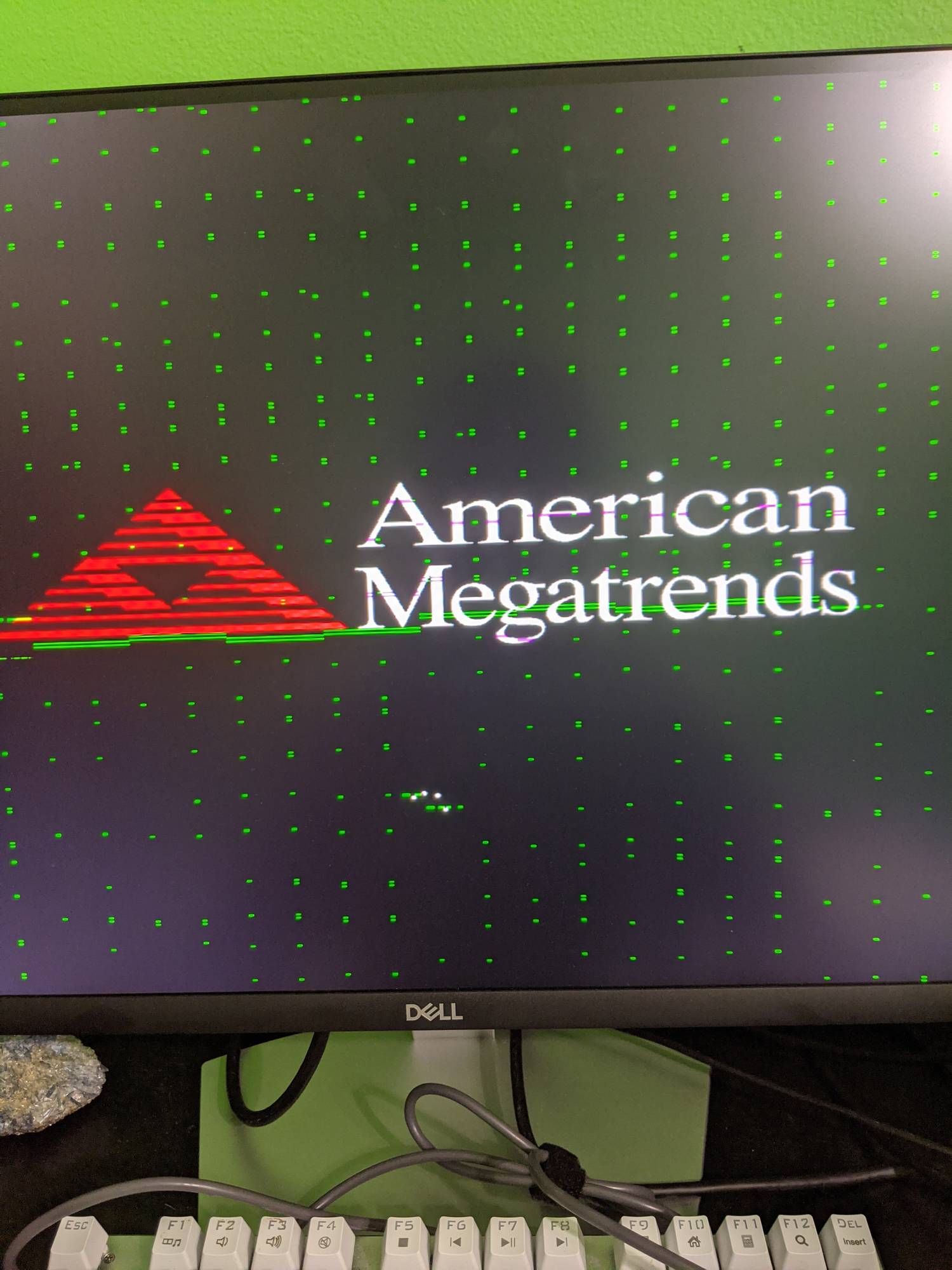 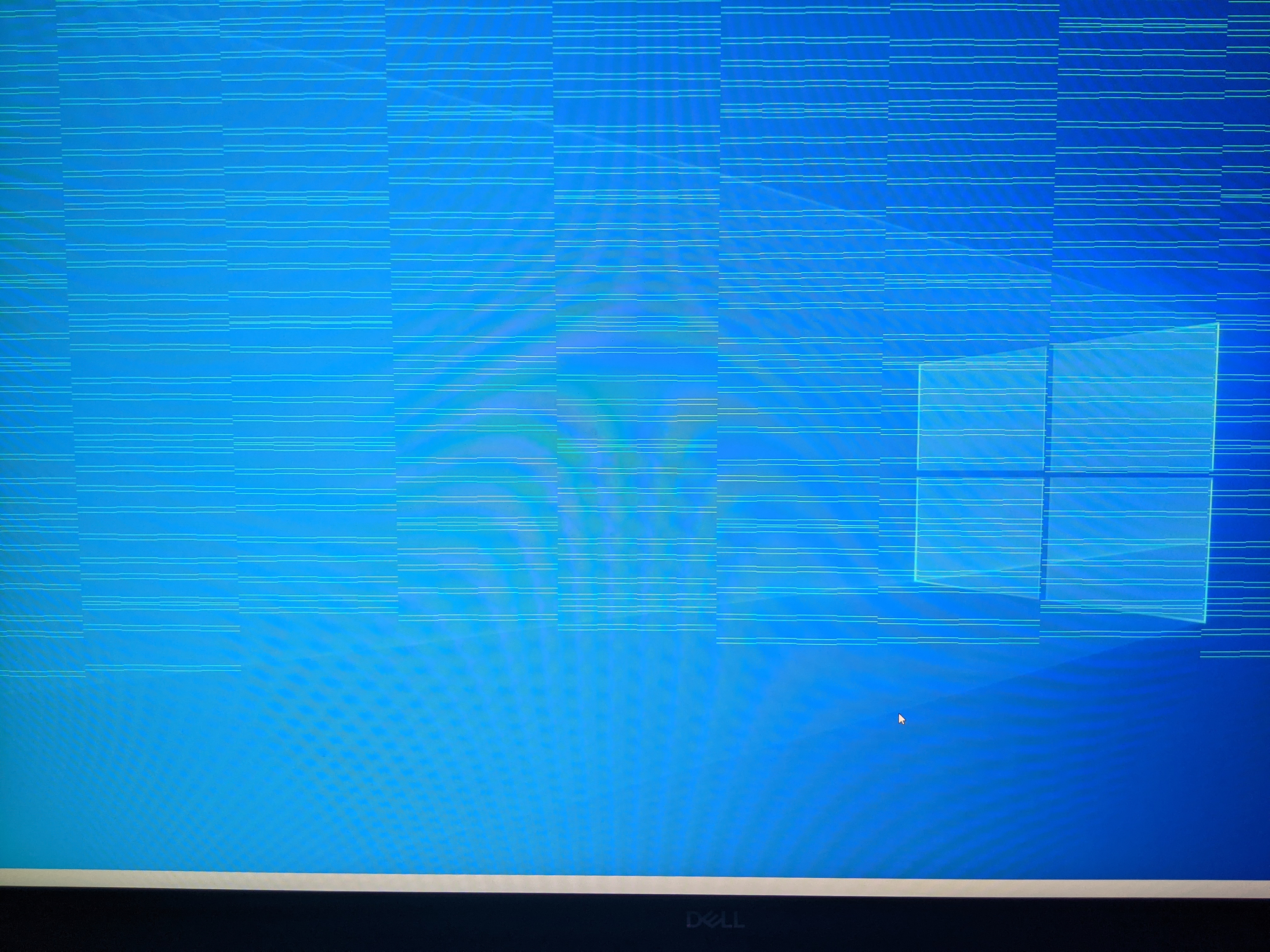