CES 2021 brought us some more news on Intel’s upcoming 11th gen processors. You can watch the whole conference here, or skip past the break for the high-level breakdown of what you should know. 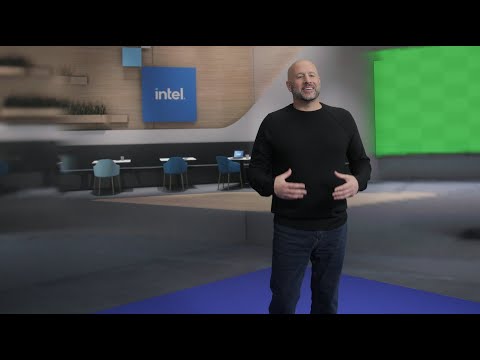 The Breakdown
Intel Rocket Lake
With an announced release date of Q1 2021, the Rocket Lake processors will be available sooner rather than later. Beyond that, not too much was mentioned within the presentation itself. The i9-11900k was announced, with a reported 7% improvement over the i9-10900k, and the series is supposed to bring "IPC gains upwards of 19%," along with 20 PCIe Gen 4.0 lanes. 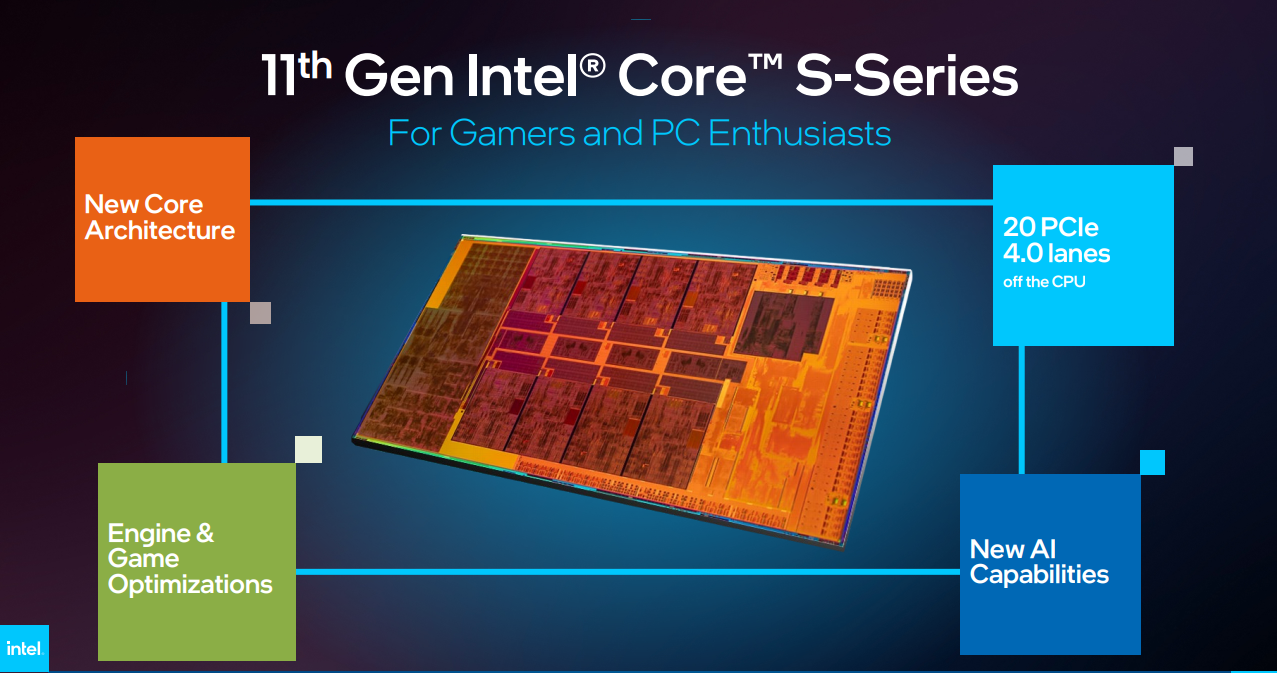 Intel Tiger Lake H
Intel's presentation on Tiger Lake H, a new processor for laptop-based gaming, was the biggest draw for consumers.  The new series of mobile processors allow for speeds up to 5GHz and enable "competitive level performance and responsiveness." In other words, you'll be able to play games at 70+ frames at 1080p, with support for 4k gaming.  Additionally, the Tiger Lake H cards support 20 lanes of PCIe Gen 4.0 architecture and Intel Killer Wi-Fi 6E support. 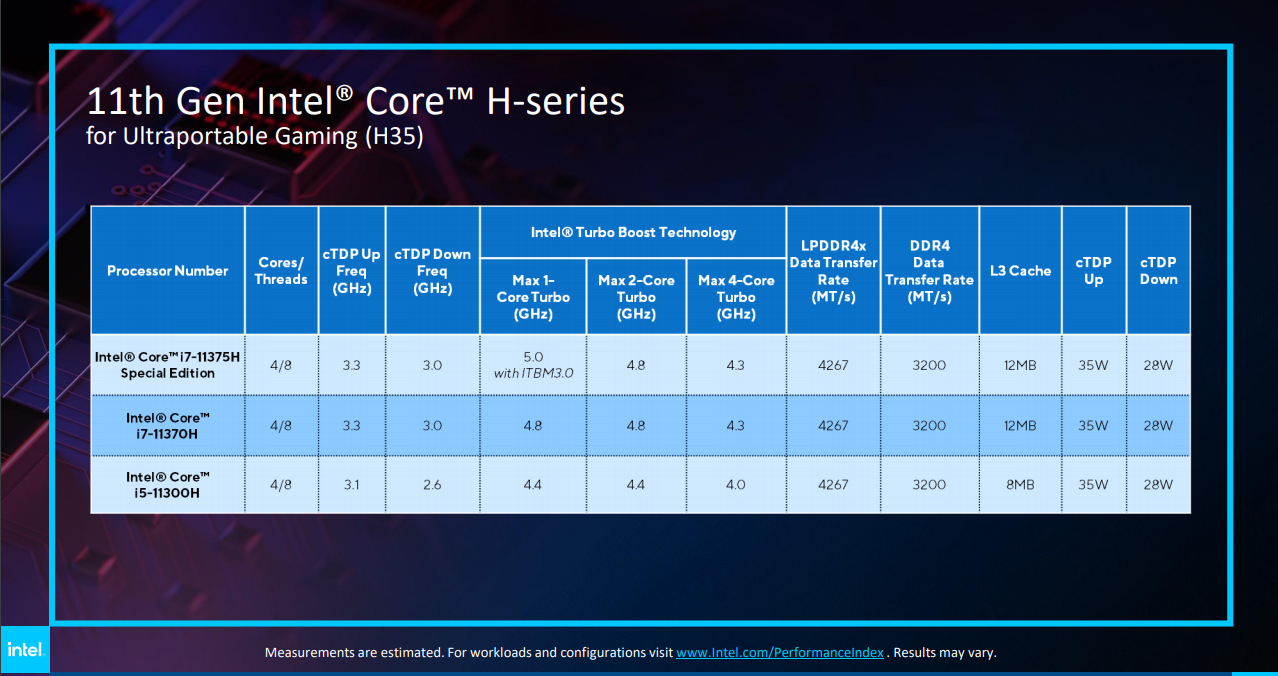 Intel Alder Lake
Not much was revealed about Alder Lake processors, other than the 12th gen of Intel processors arriving in the second half of 2021 and will be built on 10nm SuperFin to deliver "smarter, faster, and more efficient real-world processing." 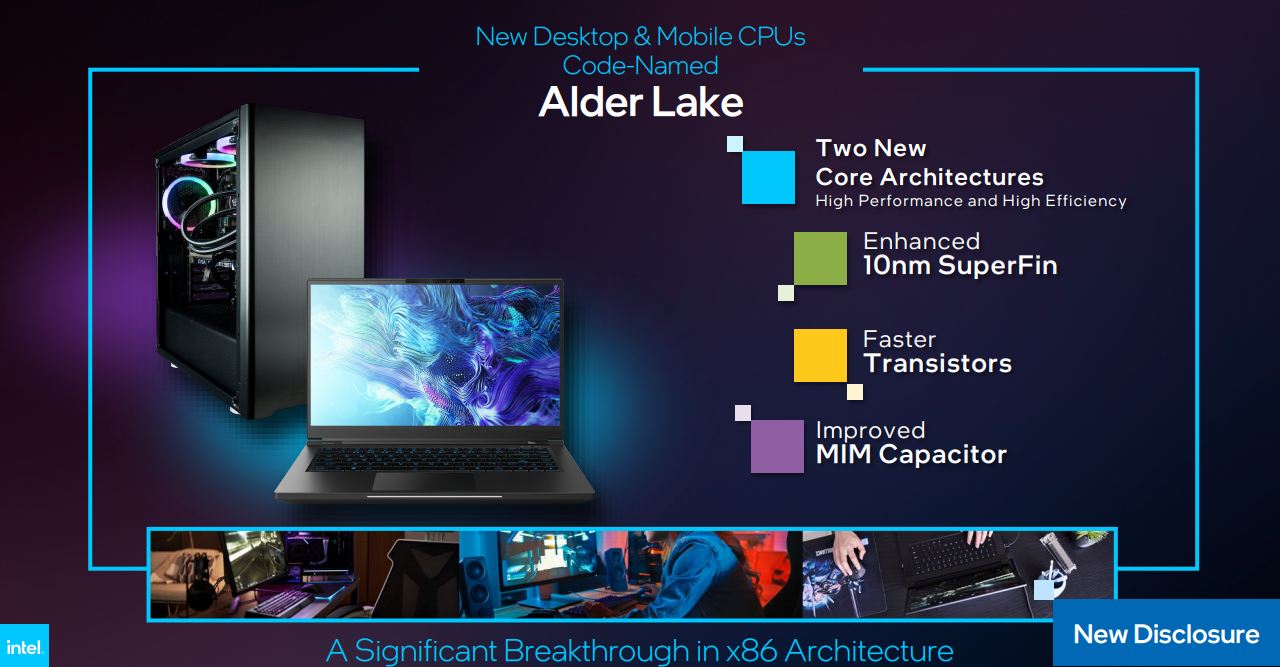 Designed for business use, the 11th Gen Intel vPro processors bump up security and performance over the last generation. The Intel Control-Flow Enforcement Technology (or CET) helps fight off control-flow attacks on PC by detecting threats and terminating connections before they can take hold. They also boast faster productivity while video conferencing, working in Office 365, and faster video render times. 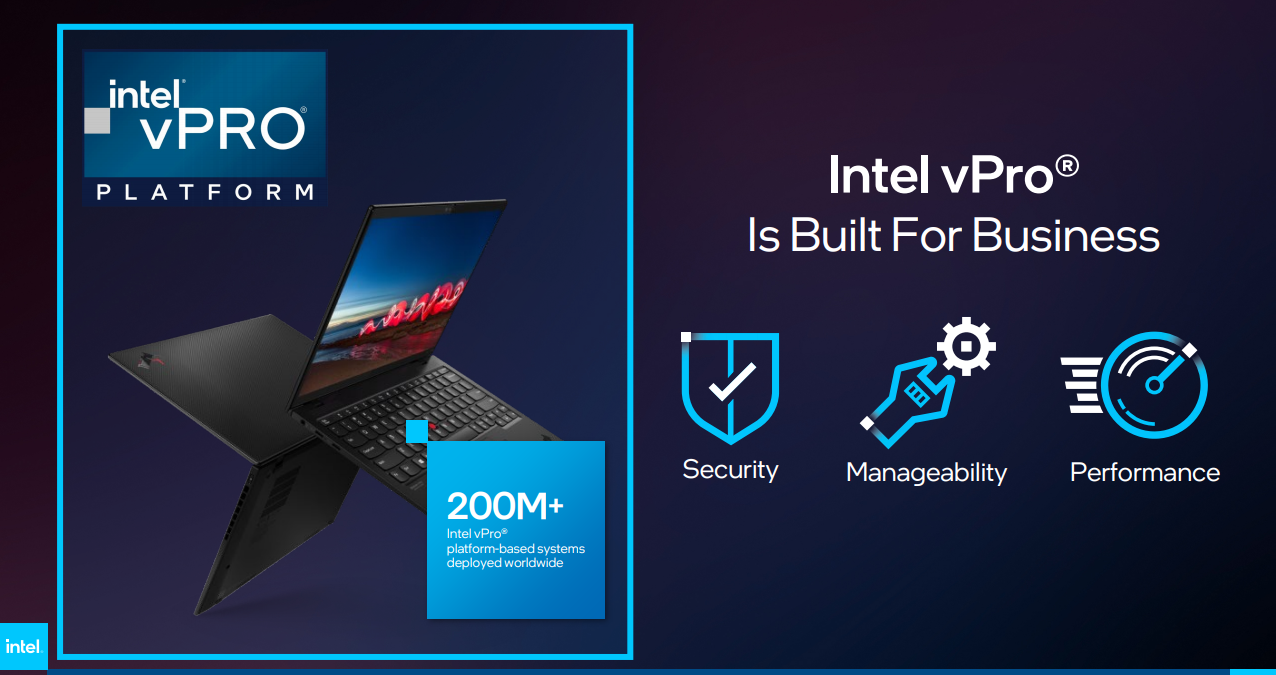 The new wave of Pentium and Celeron processors from Intel boosts performance up to 35% from the previous generation thanks to 10nm architecture, allowing for better utilization of learning tools while cutting down on distracting load times. 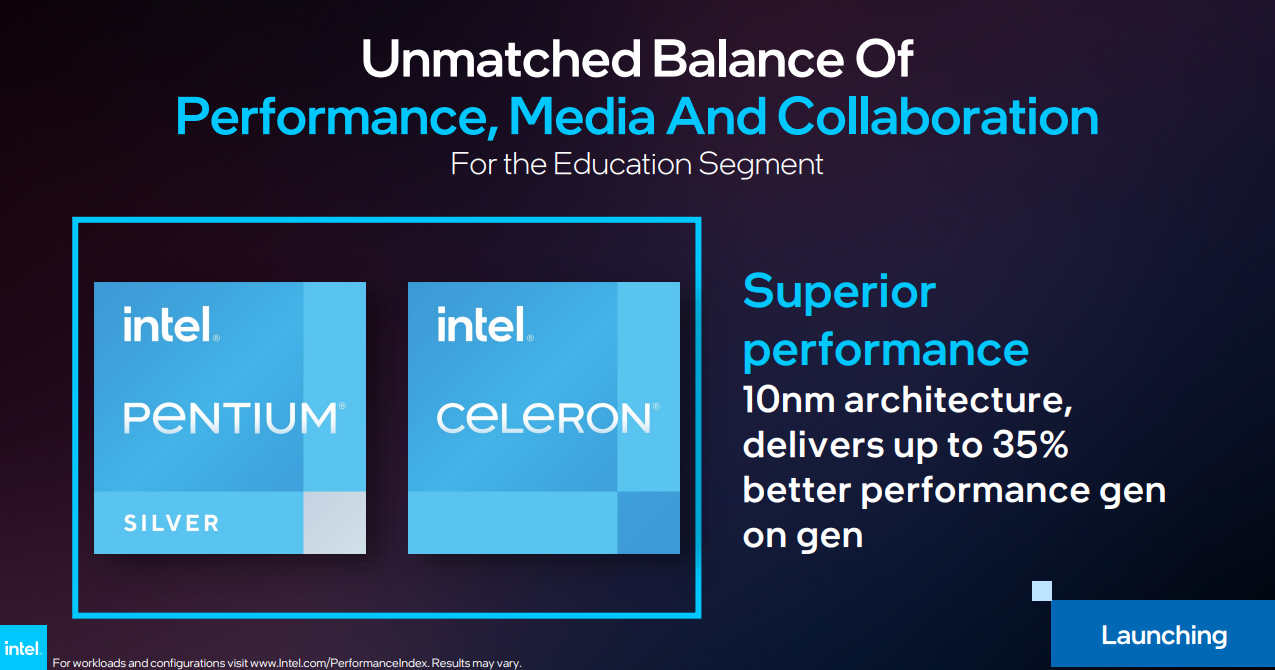 That wraps up what Intel revealed with their 2021 CES presentation! What do you think? Excited about the improvements coming to gaming laptops with the Tiger Lake H processor? Curious about the power behind Alder Lake? Let us know in the comments!