Raspberry Pi Pico Launch - What You Need to Know 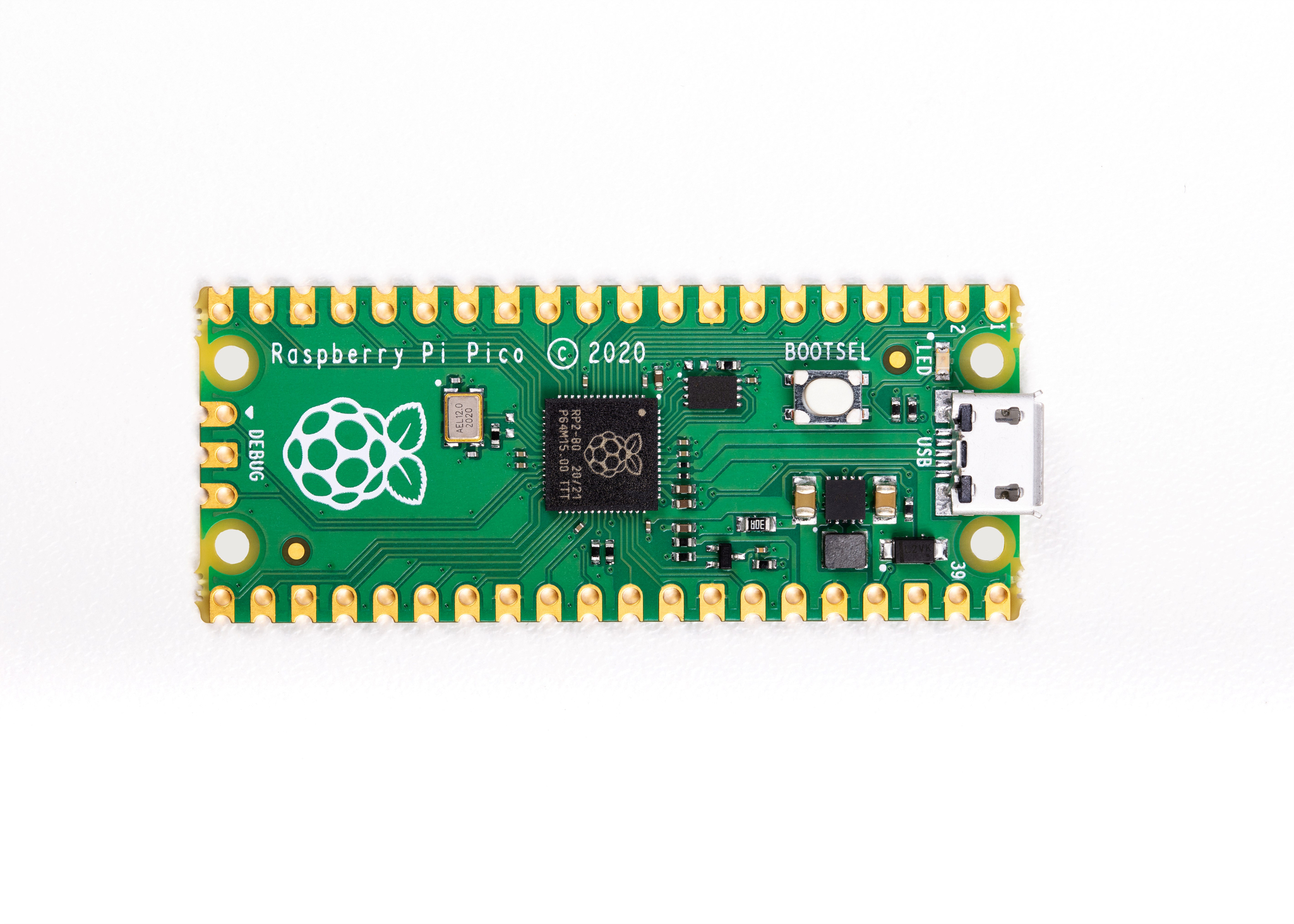 Unlike a single board computer (which is a full computer with an operating system, video capability, and often interfaces like USB), a microcontroller executes a single piece of code and most often interfaces with other hardware via General Purpose Input/Output pins (or GPIOs), serial, and analog to digital converters (or ADCs). Some microcontrollers feature USB connectivity, but some do not. Microcontrollers don't have an operating system.

This board features 26 GPIO pins (of which three may be used as analog inputs), 2xSPI, 2xI3C, 2xUART, a serial debug port, and 16 PWM channels. The board is designed to use 20 header pins on each side of the board. The holes are castellated, allowing the module to be soldered directly to a PCB. The pins are laid out in a DIP format, making it easy to connect to a breadboard. Headers are not included with the module.  It uses 3.3v logic and can be powered via USB or a 1.8 to 5.5v power supply connected to VSYS. 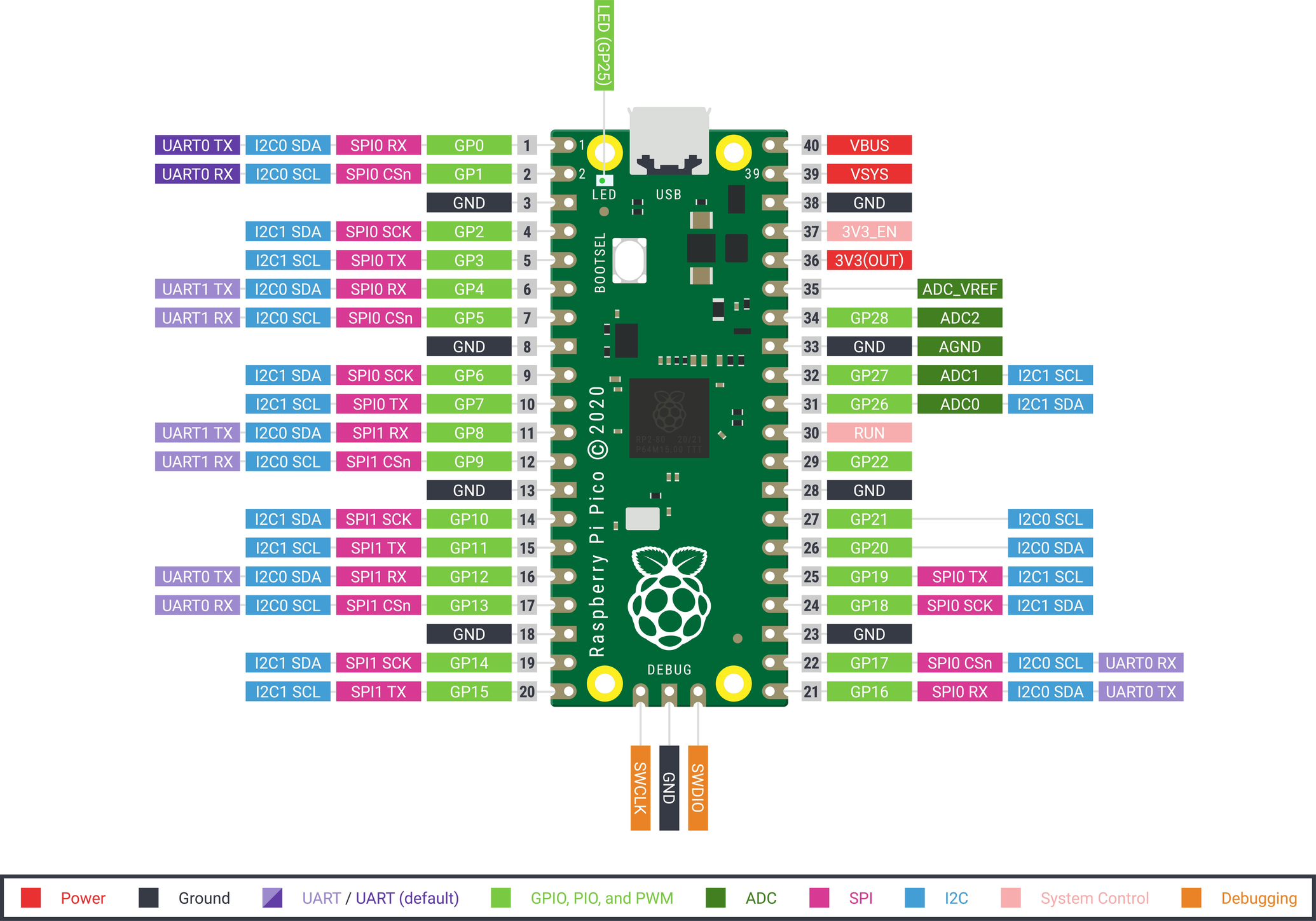 A unique feature of this microcontroller is the chip itself, which has been designed by Raspberry Pi. Dubbed the RP2040, this chip features two ARM Cortex M0+ cores running at up to 133 MHz, 264kB of SRAM and 2MB onboard flash, support for up to 30 GPIO pins (though only 26 are used on the Pico), a four-channel 12 bit ADC, SPI, I2C, and UART, and USB 1.1 host and device support. The Pico is currently the only board using Raspberry Pi's silicon, but we will likely see more in the future. 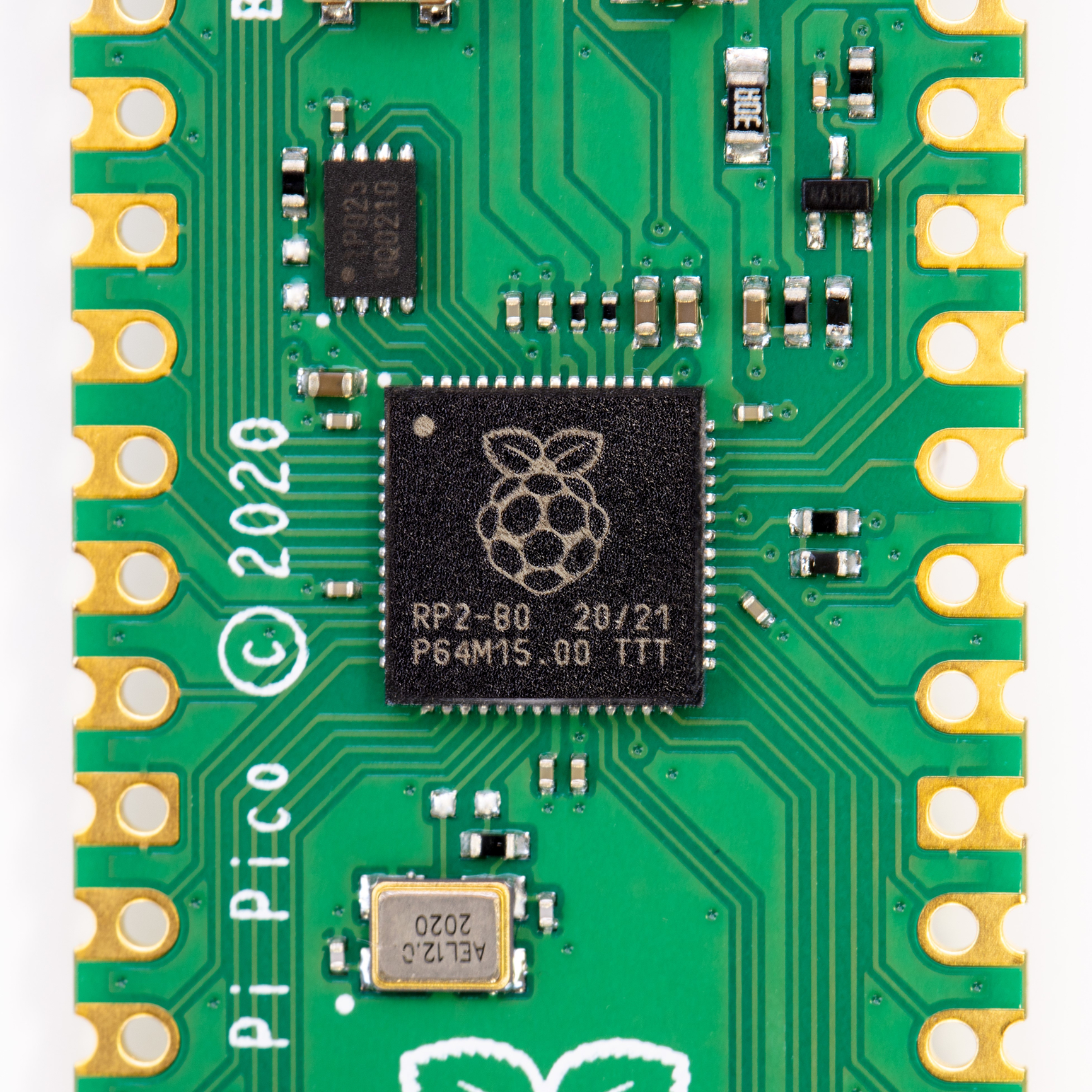 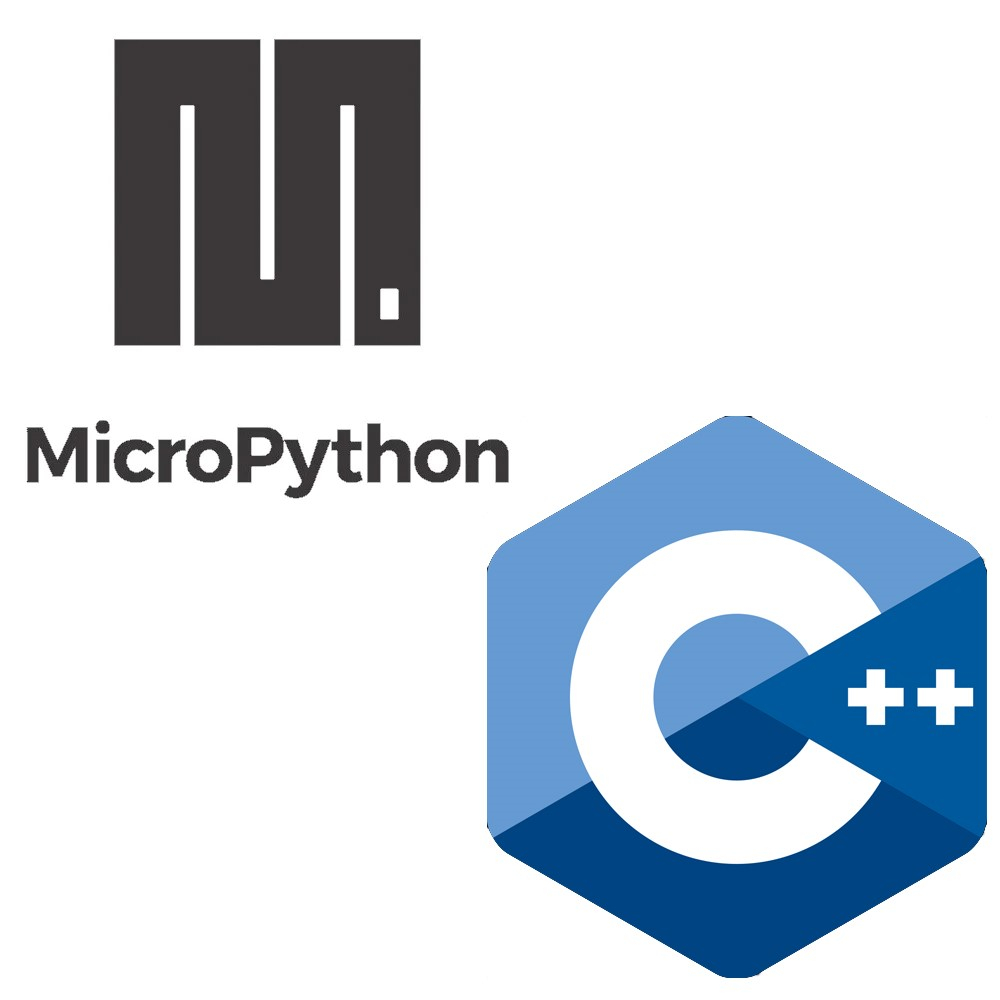 The Raspberry Pi Pico is excellent for a wide range of microcontroller projects. Beyond leveraging the GPIOs and ADCs in projects like light controllers and automated plant watering systems, the wide range of serial connectivity opens up the possibility of connecting a vast range of sensors, displays, and other I/O devices. UART can be used for MIDI, allowing the Pico to be used in MIDI controllers and sequencers. Since the Pico has USB 1.1 capability, it can send keystrokes from a mechanical keyboard or macro keypad.

We can't wait to see what you make with yours- be sure to post your projects to our community! And check out the Pico Micro Center store page, and keep an eye on these forums for Pico project ideas!