Case Fans Buying Guide - What You Need to Know 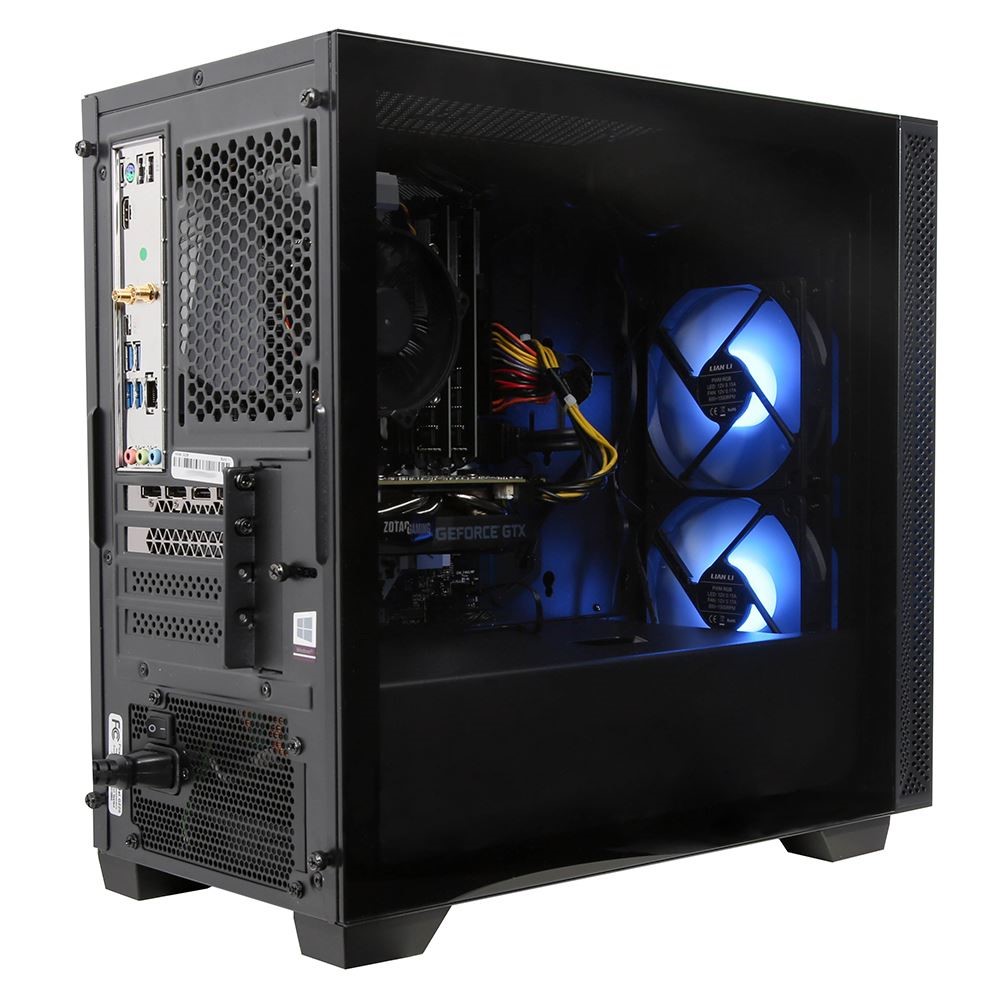 For beginners, building a PC can be an incredibly tricky and daunting task. There are so many different PC components to factor into the equation, with each part being just as important as the next. But one part that many beginning builders may often neglect are the case fans -- at first sight, they don’t seem all that important. But don’t be mistaken: case fans are integral to a computer’s health by guaranteeing that the system doesn’t overheat, while also allowing it to work its hardest and run at an optimal level of efficiency.

Today, we’ll be discussing how you should properly set up your case fans in order to ensure maximum airflow for your new home PC, which types of fans you should use, how many you’ll need, and more.

How Many Case Fans Do I Need? 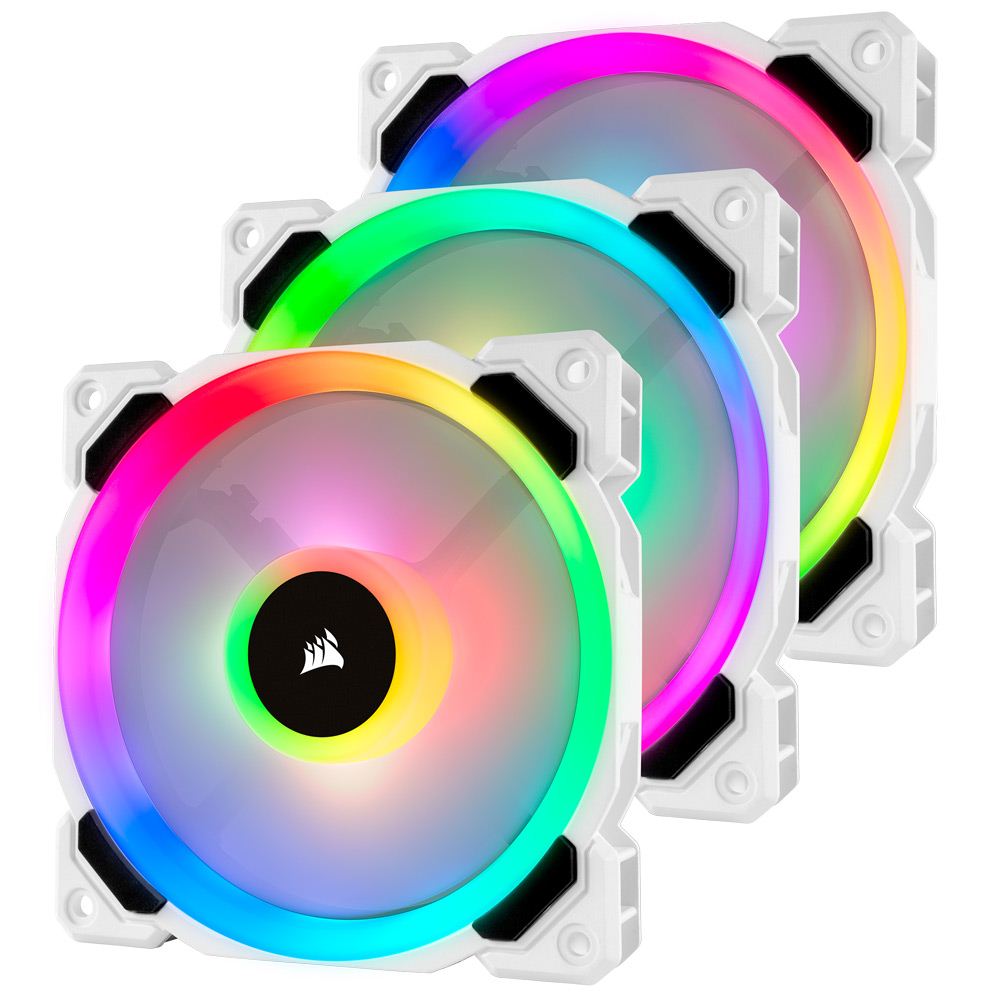 Most PC cases made by major brands come with at least two case fans included. Depending on your build, this may be enough for your PC. But usually, you will need at least three fans in order to keep your computer from overheating while performing more strenuous tasks, such as gaming.

At least three fans are probably enough for most, but buying an additional couple of case fans never hurts. Most brands of case fans can be purchased in packs of two or three, and are usually relatively affordable so equipping your new build with extra fans shouldn’t break the bank.

What Size Case Fans Do I Need? 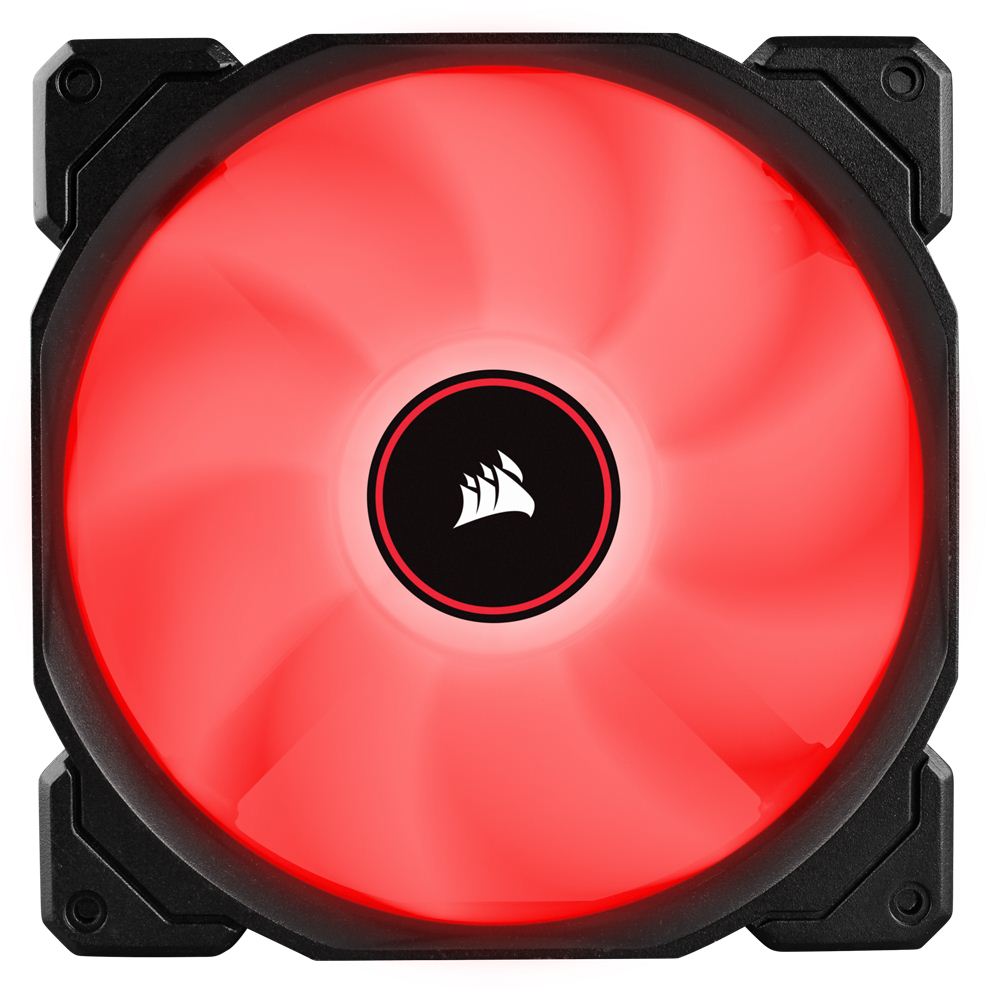 The most important thing to understand is that larger case fans can push more air, more quietly. So essentially, bigger is better. But unfortunately, not every PC case is large enough to fit the largest of case fans. Some cases are even so small that even the standard 120mm fans won’t fit. With that understood, buyers need to keep this in mind when shopping for fans for their new computer cases.

There are four different sizes of case fans. The most common size is 120mm case fans. These fans are the standard and are quite efficient. For those building a Mini ITX or Micro ATX PC, then 120mm case fans will definitely be the best choice: they are fairly quiet, efficient, and affordable.

But there are other options. 140mm case fans are less common, but they are slightly larger and more efficient than 120mm fans. 200mm fans are the largest, push more air out at a faster rate, and are the quietest. But they are also more expensive, and won’t fit in many PC cases. There are also 80mm case fans, however, these fans aren’t ideal; they are less efficient, and the loudest out of all of the fans.

Overall, if you’re planning for a Mini ITX/Micro ATX build, then 120mm fans will probably be your best option. For larger PC builds, 140mm fans or 200mm fans are more effective.

How to Install Case Fans 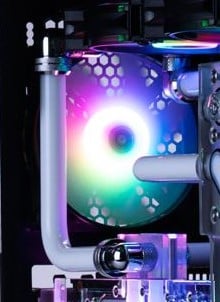 So now let’s answer the big question: how do you set up and install case fans on your PC? Well, it’s actually fairly simple. Case fans connect to your case through installations on the sides, top, and bottom of your case via four screws that come with your fans.

The fans will then need to be connected to the motherboard via either 3-pin or 4-pin connectors. Depending on the motherboard, you may need to purchase a case fan splitter, as many motherboards only feature two or three ports (mine only had two ports, so I ended up having to purchase two additional splitters). This process is very easy and straight-forward and should take no more than a few minutes per fan.

How to Maximize Computer Case Airflow 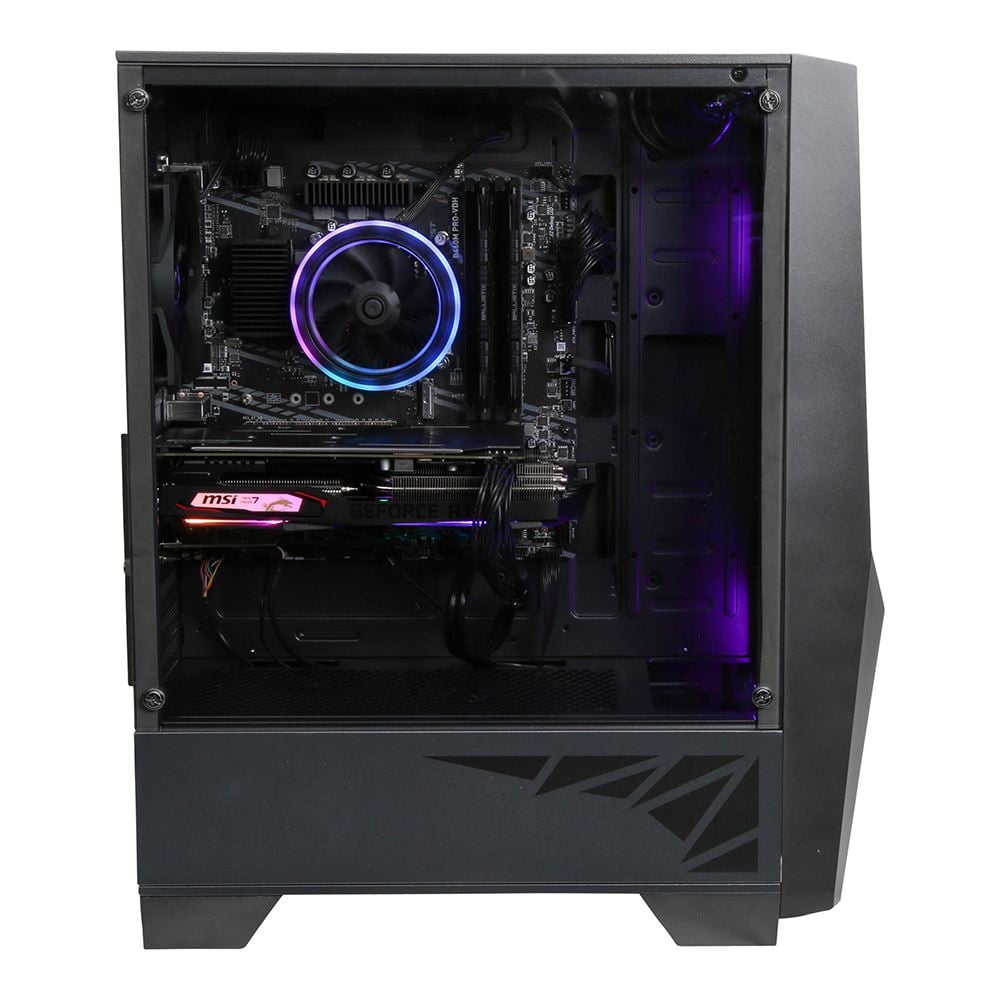 This placement will maximize the system airflow simply for one reason: heat rises. By giving the system inward cool air on the bottom and outward airflow at the top, your PC will be able to more easily cool itself down and consistently stay at a low temperature. Overheating is a very real problem that can result from poor airflow, and can be easily avoided with strategic placement of case fans.

Generally, pricier PC cases (around the $100-range or more) are the ones you’ll want to aim for. Cases at or above that price typically feature more space, better airflow, and additional case fans, so you should always take these factors into account when shopping for PC cases.

What are PC Fan Controllers? 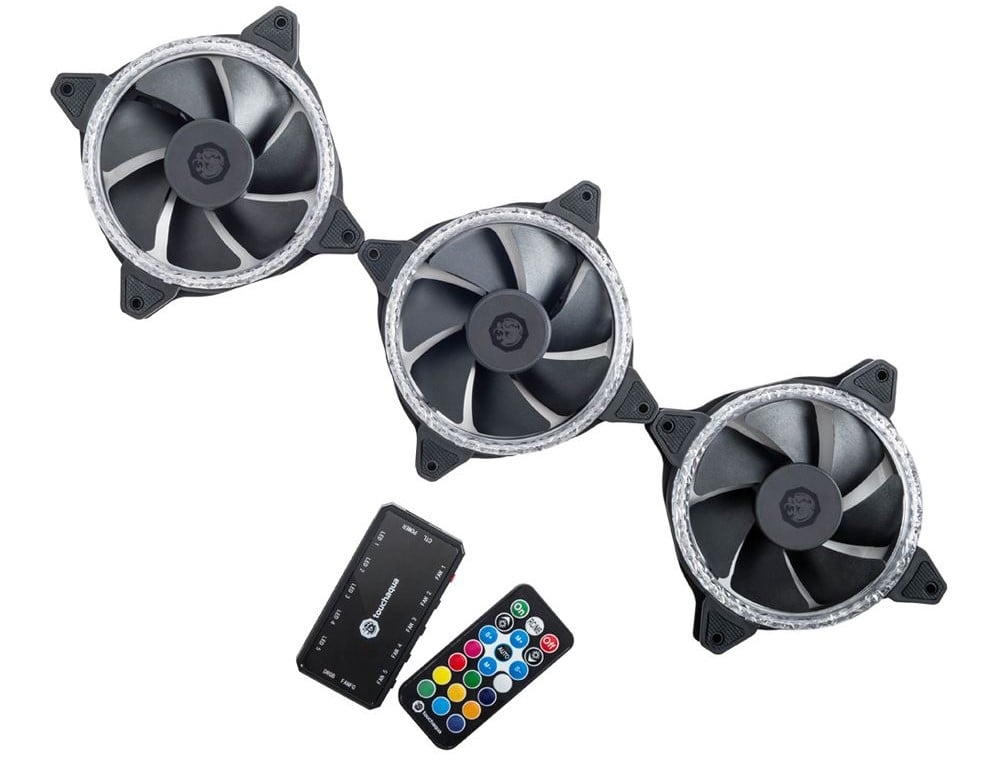 One feature that has slowly become more and more popular over the past couple of years is fan controllers. Fan controllers allow the user to much more easily monitor their computer’s temperatures and manually adjust fan speeds in order to better balance the PC’s temperature and noise of the case fans.

Something that you should keep in mind when purchasing fan controllers is that they will only control case fans with 4-pin connectors (though there are ways to work around this with adapters). If you are planning to purchase fan controllers, you should make sure you have 4-pin case fans, not 3-pin.

So, while not a requirement, fan controllers make for a nice addition to modern PC builds and come recommended to anyone that wants to have an easier way of managing their PC case fans.

Are Case Fans Enough to Cool My PC?

With all of this said, are case fans enough to cool your system? If properly installed, yes. Proper airflow is single-handedly the most important factor when it comes to cooling your PC down, and understanding how to set up case fans for maximum efficiency is the key to having a healthy PC.

For those interested in maximizing the airflow for their next PC build, check out Micro Center’s wide selection of case fans, which are available now at microcenter.com or in-store.