When it comes to maintaining your home computer’s health, CPU, or processor, coolers are one of the most important PC parts that are often overlooked. Like every piece of PC hardware, the processor generates quite a bit of heat while in operation and requires proper cooling to reach its maximum potential. Because of this, CPU coolers are mandatory to keep a CPU running at a safe temperature. Today, we’ll be going over the two main types of CPU coolers (air coolers and liquid coolers) and help you decide which type of cooler is best for your particular PC build.

What is a CPU cooler, and why are they so important?

Whether you’re using an air cooler or liquid cooler, both serve the same purpose: absorbing heat generated by the CPU and redistributing it away from the rest of the computer. The heat generated from the actual processor is distributed to the front metal lid of the CPU, which is called the Integrated Heat Spreader (IHS). From there, the CPU cooler serves its purpose by transferring the heat away from the IHS to the baseplate of the cooler, which is distributed by either liquid or a heat pipe, to a fan, and then blown away from the cooler and out of the PC. An air cooler or liquid cooler should work, but they operate very differently; one option may work better for you depending on several different factors. 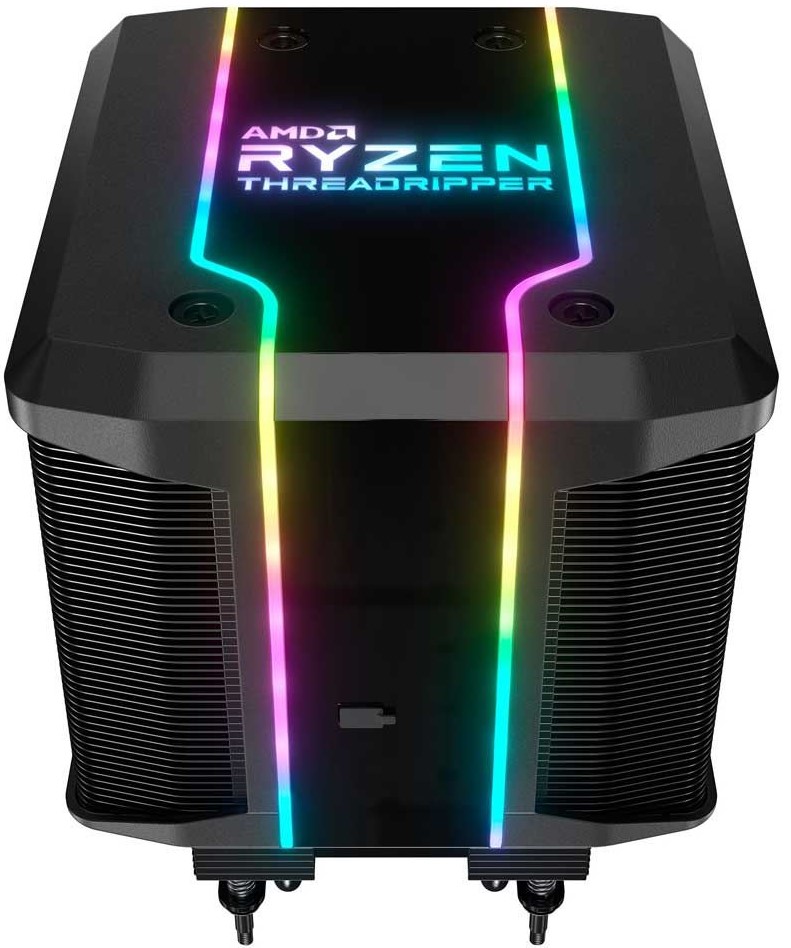 Air coolers are the more traditional CPU cooler and operate quite simply. Essentially, an air cooler works by transferring heat from the IHS of the CPU, through the applied thermal paste, and into a conductive baseplate (usually made of aluminum or copper). From the baseplate, the heat moves into the attached heat pipe and is then blown out of the fan into the rest of the PC.

Air coolers' effectiveness varies from model to model, with factors like part quality, the coolers' size, and the number of fans attached to the CPU heatsink all playing a role. Larger air coolers are more effective than smaller ones, but they may not fit in smaller PC cases. 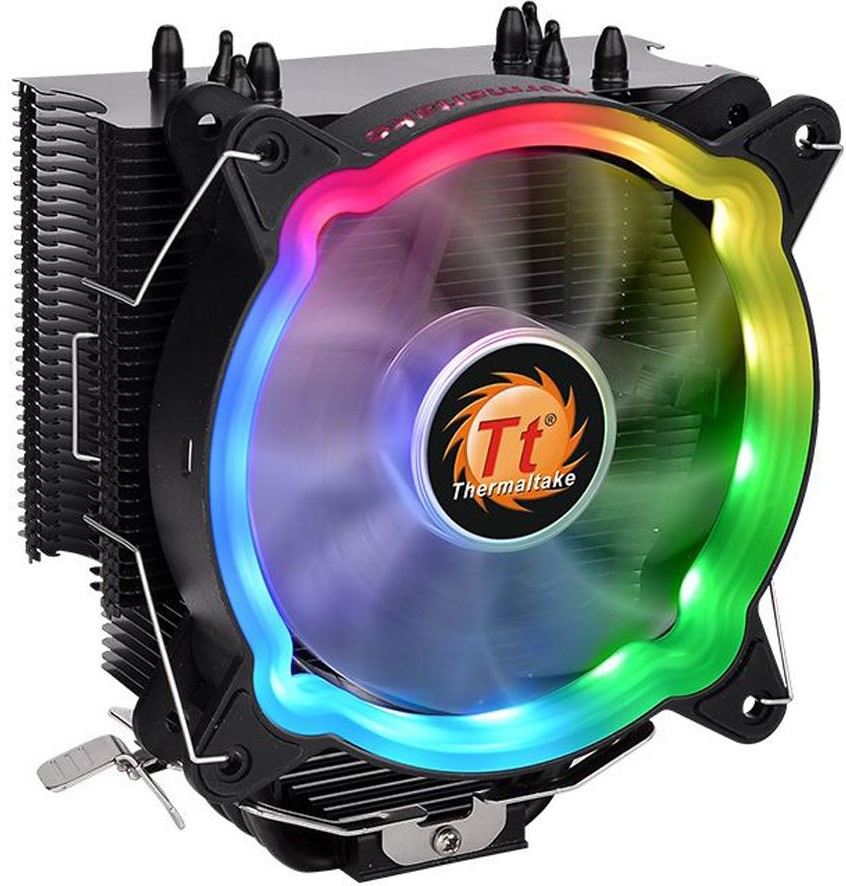 Liquid coolers commonly come in two variations, an All-in-One (AIO) cooler or a custom-loop liquid cooler. These two types of liquid coolers are very similar, but custom-loop liquid coolers are a bit tougher to install. For those who have little experience with custom loop liquid cooling, AIO coolers are a great in-between option, offering liquid cooling effectiveness without the complications from a custom-loop CPU cooler. Like an air cooler, an AIO cooler attaches to the IHS of the CPU via thermal paste, allowing for better heat transfer between the two surfaces. The metal surface of the cooler’s baseplate is part of a waterblock, which is designed to be filled with a coolant that absorbs heat. The coolant then moves upward from one of the two tubes to the cooler’s radiator, which exposes the liquid to air; the radiator's fans help move the heat away from the cooler. The coolant re-enters the waterblock through the second tube, which restarts the cycle.

Liquid cooling is much newer than air cooling and has become more and more popular over the years. With that said, there are some advantages to this cooling solution but also a few drawbacks. Like an air cooler, there are many different AIO coolers that range quite a bit in price, but they are overall the more expensive choice out of the two. 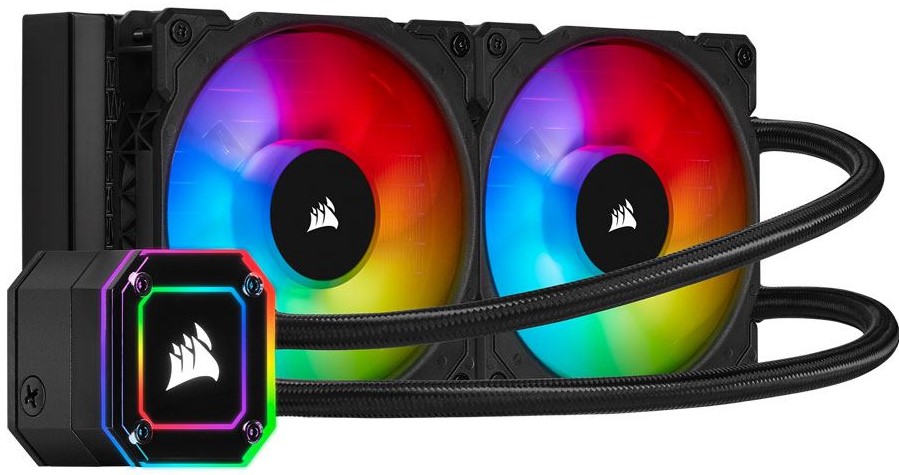 So with all this said, which option is better? Well, in terms of performance, both air coolers and liquid AIO coolers are very close. Many high-end air coolers match (and in some cases surpass) the cooling efficiency of liquid coolers and are typically more affordable. But at the same time, liquid coolers offer more features than air coolers. For one, they are much more compact and can fit in tighter spaces, which is great for those using smaller PC cases. Liquid cooling also tends to generate lower noise levels than air cooling, thanks to the small pumps being well-insulated, and the radiator tends to run at a lower RPM than those directly on the heatsink.

While liquid coolers generally take longer to install over air coolers, the process is still straightforward. Newer air coolers are usually very simple to install, though older models (like the popular Cooling Master Hyper 212) can get frustrating to install.

Another big plus to liquid cooling is that many of the higher-end models feature fan controllers so that the user can customize how strong the cooler will run (which changes the loudness of the cooler) as well as RGB lighting. For those looking for a more aesthetically pleasing PC build, liquid cooling is undoubtedly the best pick.

It’s also been argued by many that an AIO cooler is better at temperature regulation than air coolers, with liquid coolers being capable of distributing heat over a larger surface area, which allows for higher efficiency while also being quieter. However, certain air coolers-- like the Noctua NH-U14S-- offer a very competitive cooling performance and are just as efficient, if not even more so, than some of the higher-end AIO coolers.

So with all of this said, is it necessary to purchase an aftermarket CPU cooler (either water cooler or fan cooler) to keep your PC healthy? Or will your PC be just fine with the stock cooler included with your processor? Well, that depends. Obviously, stock coolers are far cheaper options -- they come included and are at no additional cost, which is great for PC builders on a tight budget. But on the other hand, stock coolers aren't usually as efficient at cooling as aftermarket coolers, have higher noise levels, and are simply not designed for extreme use, unlike premium coolers. Stock coolers can usually handle mild overclocking, but anything too extreme isn't ideal for cheap coolers. PC gamers looking to get the most out of their PC's power should purchase an aftermarket cooler over using a stock cooler. 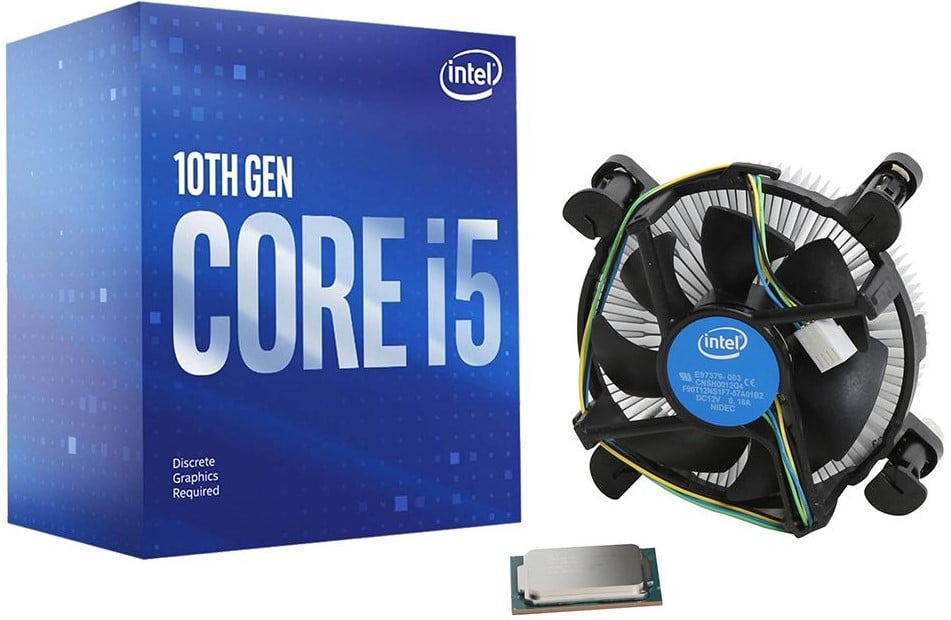 At the end of the day, your personal computing needs are what matters most when deciding which type of cooler you should purchase. For those looking for a slightly cheaper, more straight-forward cooler that is highly efficient, an air cooler may be your preferred choice. For PC enthusiasts looking for a quieter cooler or one with additional features like RGB lighting, and don’t mind spending a little extra cash, then a liquid cooler may be the way to go. But no matter which type of CPU cooler you decide to go with, there are many great coolers in either variety. If you’re looking into purchasing a CPU cooler for your new PC build, then Micro Center has you covered. We offer an extensive assortment of options. Our service department, made up of certified professionals, is always available to help with the installation process for those in need of assistance.