Overclocking my CPU: How and Why to do it — Micro Center

Overclocking my CPU: How and Why to do it

Whether you’re still in the planning phase of building a PC and you’re trying to figure out what CPU gives you the most bang for your buck, or you’re just trying to maximize the performance of a pre-built system, overclocking might be an option worth considering. However, this process is not without some risks, and there are a few things to bear in mind before attempting an overclock.

Overclocking your CPU might seem daunting to the uninitiated, but there isn’t that much to it – provided that you know what you’re doing and understand what you’re getting into. To help you get started properly, we’ve put together a quick primer detailing how to overclock your CPU effectively and safely (should you decide to do so).

Every processor, be it a CPU (central processing unit) or GPU (graphics processing unit, more commonly known as a graphics card), has what is known as a clock speed. Measured in GHz, clock speed refers to the maximum speed at which the processor’s combined cores operate. Processors come from the factory with built-in limits on this speed determined by the manufacturer, typically to prevent the CPU from running too hot.

Overclocking your CPU simply entails removing or adjusting these limits to increase the processor’s maximum clock speed – hence, “overclocking.” You can think of overclocking as removing the shackles from your CPU, so to speak. While it can improve your computer’s capabilities for gaming, video rendering, and other tasks, it’s not without some risks that you should be aware of before proceeding. 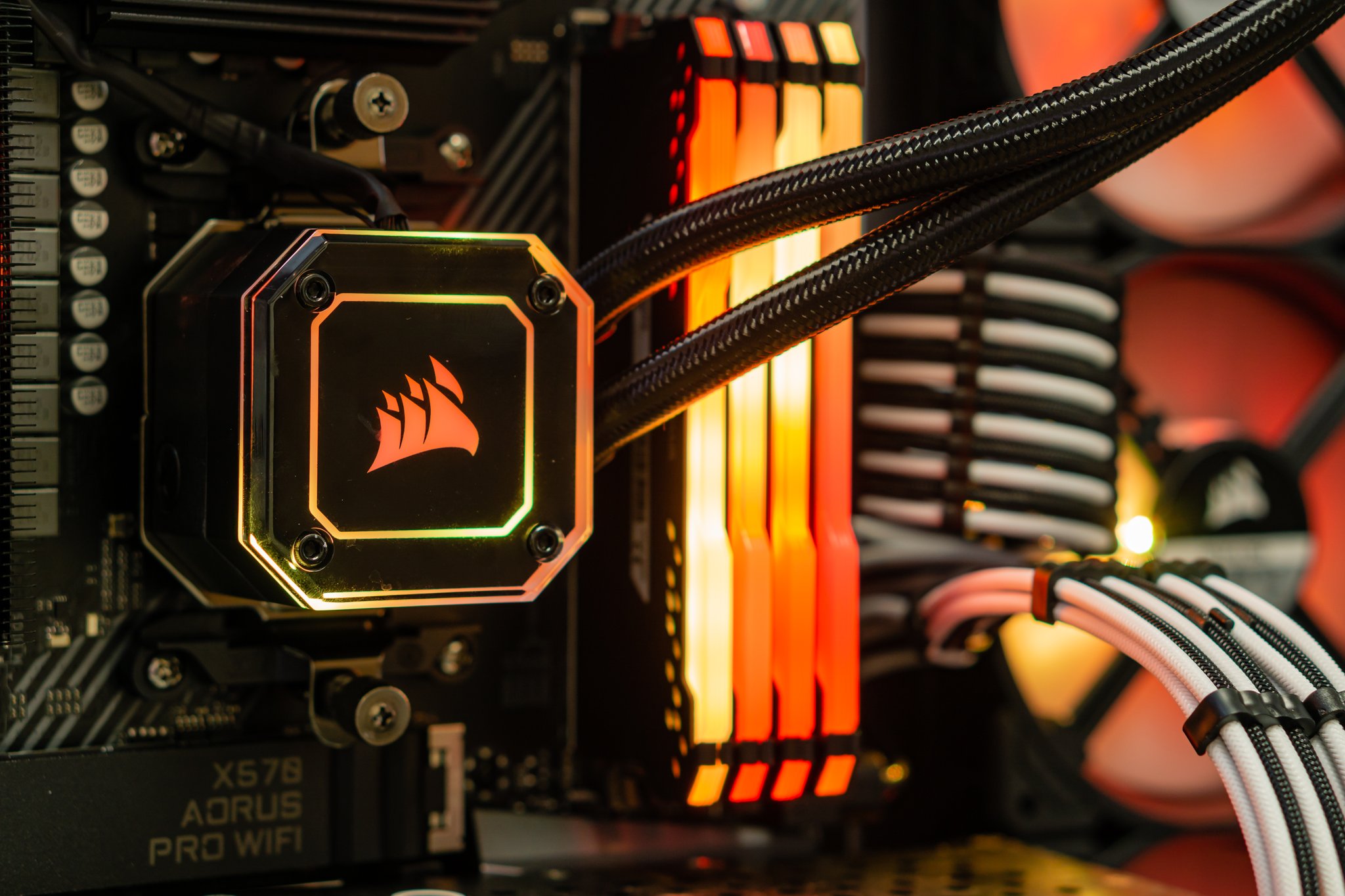 Should I overclock my CPU?

The first step of overclocking your CPU is deciding that you actually want to do it. Don’t assume you always should – overclocking will likely cause your processor to run hotter (because it’s running faster), potentially shortening its life span. First, determine your reasons for overclocking.

Bear in mind that CPU overclocking is not something most people do, and component manufacturers put clock speed limits on processors for a reason. If you just bought a new computer or CPU – maybe you’re doing your first PC build – and you want to overclock because it’s something you heard or read about and think that it’s necessary for good performance, you should probably pump the brakes a bit.

Use your system for a while and see how well it runs. If you’re using good modern hardware that’s set up properly, it’s unlikely that you’ll feel the need to overclock. On the other hand, if your CPU is a little long in the tooth and you want to squeeze some more juice out of it, or if you’re planning your build around your ability to overclock a cheaper CPU to get more muscle out of it, then have at it. Ultimately, only you can decide if overclocking is worth it.

Whatever your reasons for overclocking your CPU, however, make sure you know what you’re getting into – as well as the risks involved.

How do I overclock my CPU?

Overclocking a CPU might sound technical to the uninitiated, and while it was a bit of a hassle in decades past, the process is actually pretty straightforward today. The two main methods for overclocking are through your computer’s BIOS or via third-party software.

First, you’ll need to determine whether or not your hardware can be overclocked. Chances are it can, but some motherboards and CPUs are more forgiving or are even specifically unlocked for overclocking, such as the Intel Core K-series and pretty much all AMD Ryzen processors. These CPUs are great choices for gaming builds, thanks to their ease of overclocking. A motherboard specifically designed for gaming (it will usually be advertised as such) should also allow for overclocking. 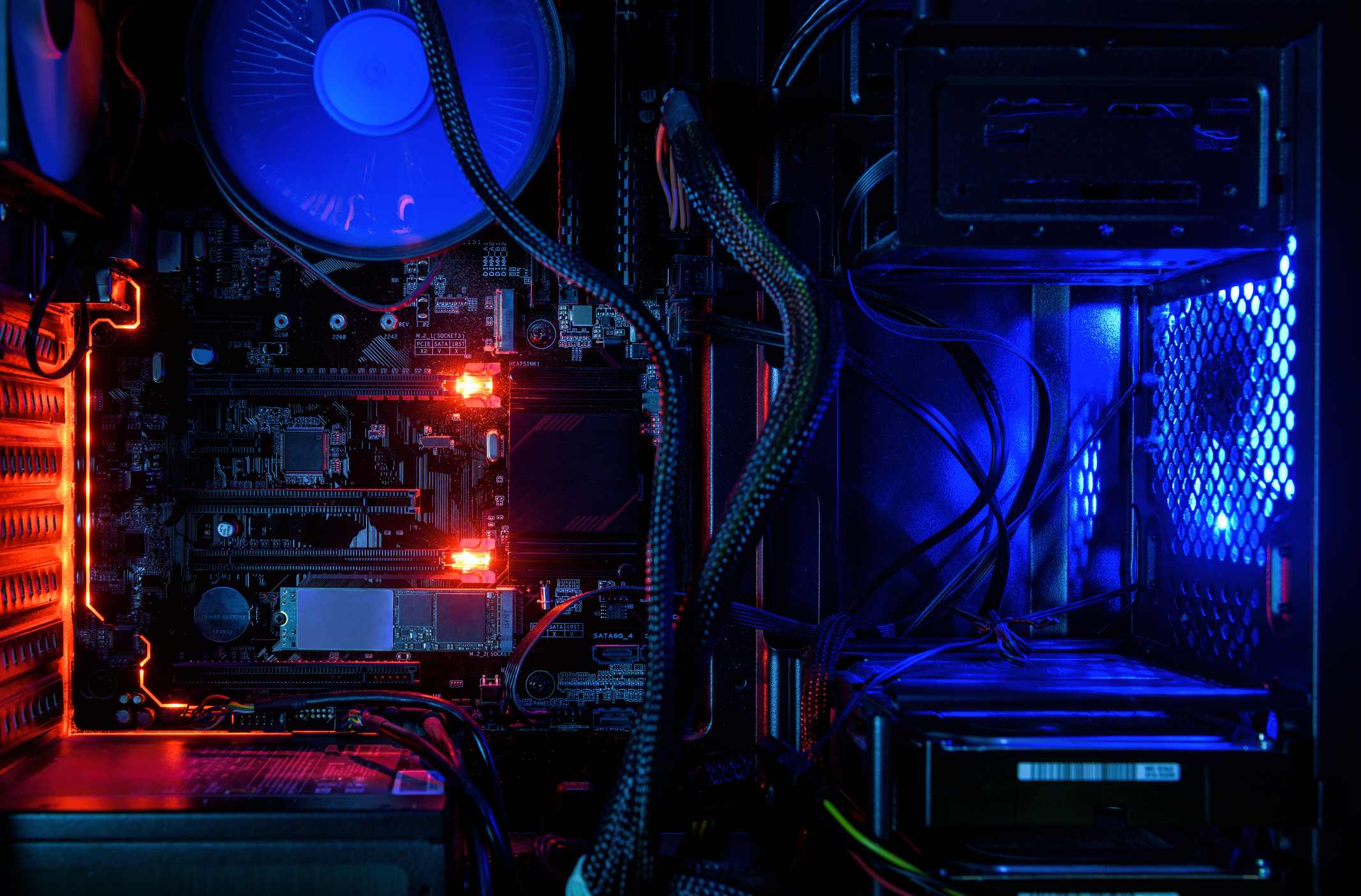 The simplest method for overclocking your computer is by entering the BIOS. You’ll have a chance to do this when you boot your system; there will be some sort of startup splash screen, perhaps with your motherboard manufacturer’s logo, and there should be some sort of prompt to press “Delete” or one of the F-keys, such as F7, to enter the BIOS before the computer boots into your operating system.

Every motherboard will have its own default software interface, but once you’re at the BIOS, navigate through the various menus (you might be limited to using your keyboard for this) and familiarize yourself with everything if you haven’t already. You may have to enter an “Advanced Mode” or something similar to gain the access you need to overclock your CPU. Also, if you see any sort of “automatic overclocking” setting, turn it off or switch it to “manual” before you proceed.

Next, you’ll want to look for your CPU’s “Multipliers” settings. Multipliers, or CPU ratios, relate to the speed of your processor’s cores, which is determined by multiplying (hence the name) your base clock, which is usually 100MHz. A 100MHz base clock with a multiplier of 45 equals 4500Mhz, for example. You’ll be adjusting these multipliers to increase your clock speed. If there’s an option to sync all cores, do so.

Start slowly at first and play it safe, only increasing the multipliers in small increments at a time. It’s also wise to use system monitoring and stress test software to keep a close eye on things (OCCT is a popular system stress tester and monitor for overclockers). We also advise running a stress test before overclocking to get a baseline for how hot your CPU runs under load; this will help you establish some limits and avoid unnecessary risks.

Next, you’ll have to adjust the CPU core voltage, sometimes referred to as VCore, so find the corresponding setting in your BIOS menu. Increasing your CPU’s voltage essentially stabilizes the overclock by letting the processor run more reliably at higher clock speeds (it needs more power to put out more power, basically).

Safe maximum voltage limits vary by CPU, and we strongly recommend looking this up for your specific processor and don’t exceed those limits. A general rule of thumb is that you should not go above 1.4. Bump it up along with the clock speed in small increments (around 0.025 is good), and be sure to keep the CPU temperatures below 85°C/185°F.

If you don’t want to fuss with the BIOS and are willing to use software to handle your overclocking, there’s nothing wrong with that option. In fact, it’s a good choice for beginners who may not feel comfortable messing around with BIOS settings. BIOS interfaces aren’t always the most user-friendly, either.

Thankfully, both Intel and AMD have purpose-built software suites just for overclocking your CPU. Obviously, you’ll want to use the software that corresponds with your processor make; for Intel, you’ll use the Extreme Tuning Utility, and for a Ryzen CPU, you’ll want to download Ryzen Master.

The process for overclocking your CPU with either of these programs is the same as outlined above: First, adjust the core multipliers, then the voltage. Another advantage of using these software-based overclocking methods is that both programs have built-in stress testing, giving you an all-in-one overclocking interface. You also don’t have to boot into the BIOS every time you want to tweak something. 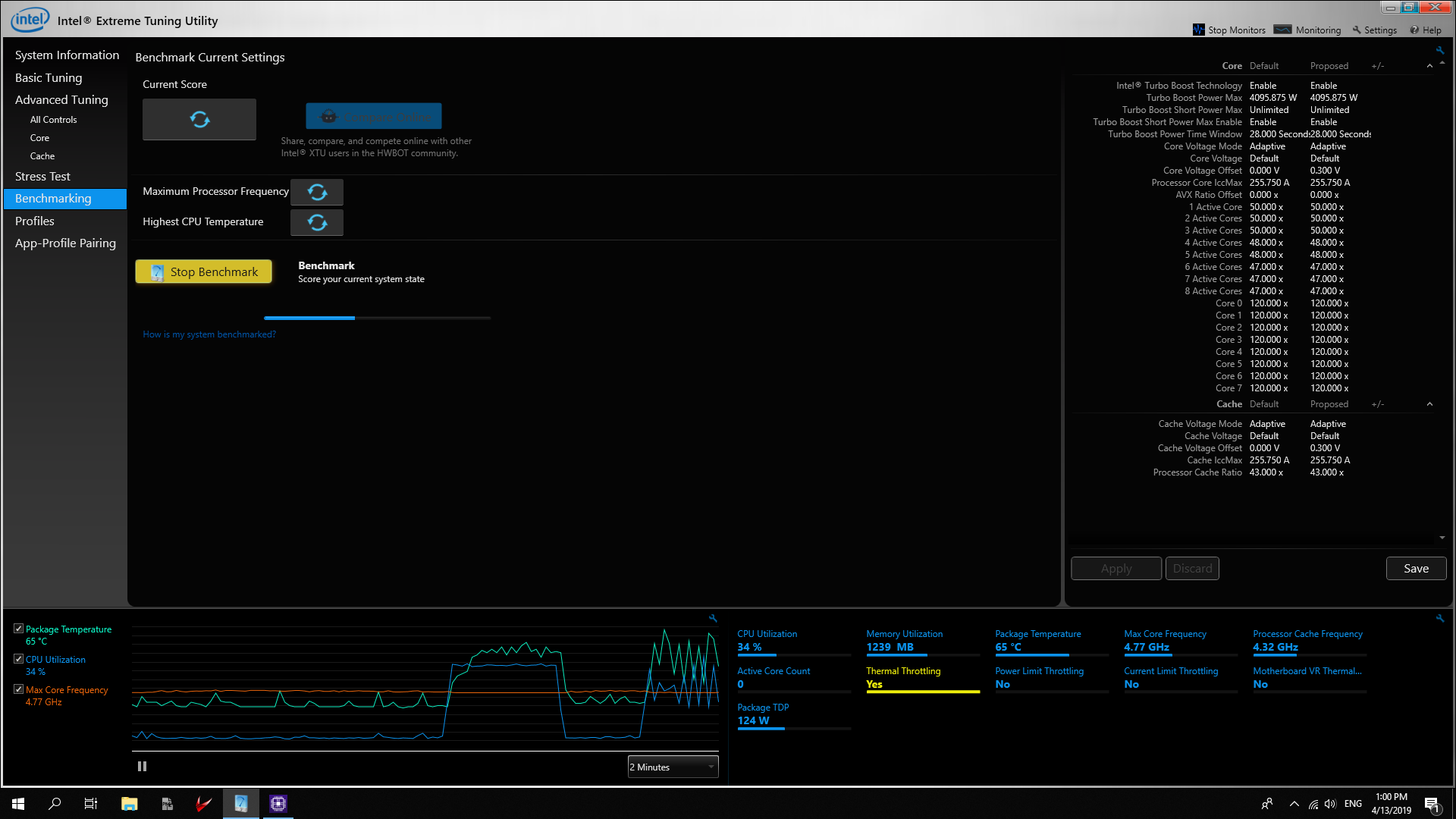 Overclocking your CPU is generally safe for your PC if done so within limits. That said, there are some risks, as mentioned above. Increasing a CPU’s maximum clock speed will allow it to run faster, and the faster a processor runs, the hotter it gets. However, this does not mean that an overclocked CPU will always be running hotter, only that it has the potential to overheat when running under load.

Heat is the slow killer of computer hardware, as it slowly wears down components. That means that overclocking your CPU has the potential to shorten its lifespan if not done carefully. Overclocked CPUs are also more likely to simply crash if they get hot enough to trigger any built-in fail-safes. That said, the consensus is that a properly done overclock is only likely to reduce your processor’s lifespan marginally, and your CPU may well be already obsolete by the time it kicks the bucket.

You are more likely to suffer crashes and decreased CPU lifespan if you overclock your computer carelessly and without keeping an eye on its temperature afterward. It goes without saying that you should also make sure that you have a good cooling setup in your desktop tower, with good airflow throughout the case, proper cable management, and a PC case with a good thermal design. A build with poor airflow and inefficient cooling will only make overclocking your CPU more hazardous.

As stated in the “how-to” guide above, when overclocking your CPU, start small first. Increase the clock speed a small amount at first and monitor your processor’s running temperature as you use your PC throughout the day. Pay special attention to it while doing any resource-heavy tasks like gaming, rendering videos, and so on. There are many free programs available for this purpose (the aforementioned OCCT is good for this). Then, you can adjust your CPU’s clock speed as needed.

If you're looking for any more information on overclocking your CPU, check out our Overclock FAQ!