MAINGEAR recently released a new lineup of powerhouse laptops. We put together a review of the Vector Pro 17” with an Intel CPU and NVIDIA 3080 GPU, but that’s just the beginning. 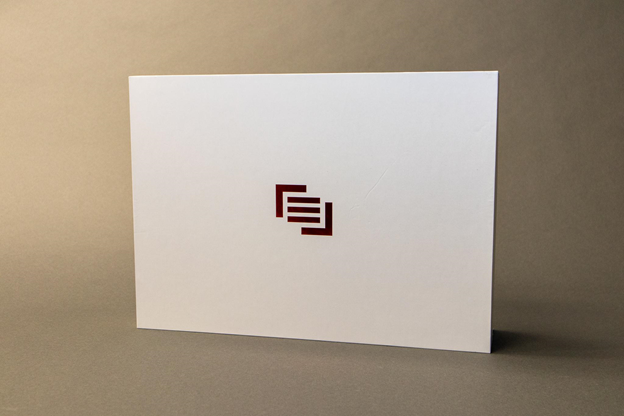 Since then, we got our hands on an AMD version of the Vector Pro and spent some time digging into the decadent packaging to do a nice unboxing for you! We’ll also be going over the major differences between some of the other offerings in MAINGEAR’s new lineup while we tear into the sleek gunmetal silver. 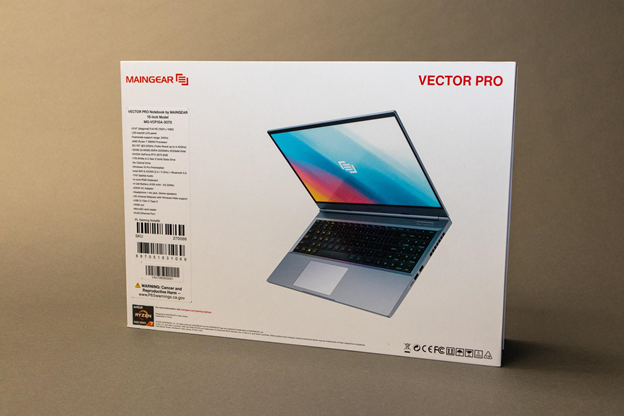 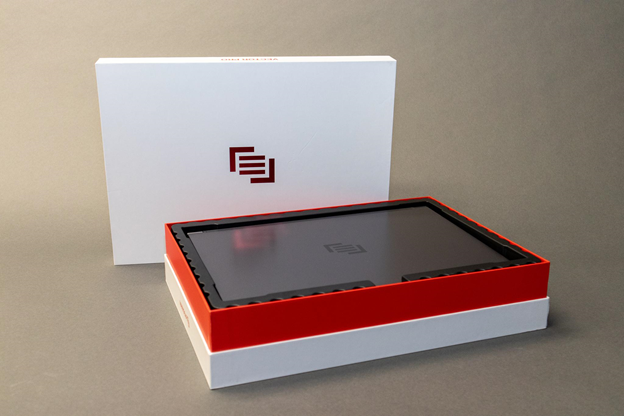 Each version of the Vector Pro has its own unique set of specifications and internal features that make it stand out from its counterparts without sacrificing power or potential.

We haven’t run thorough benchmarks on each of devices for direct comparisons, but we’d expect them to perform fairly comparably considering that each of these CPUs has 8 cores and 16 threads. You may find that some games or tasks perform more strongly with a specific brand of CPU depending on how the developers have designed their game or engine around specific hardware.

The real deciding factor for the visual performance differences in these two classes of laptops will be the GPU. MAINGEAR offers the RTX 3080 version of this device in only the 17-inch laptop. This is likely due to the thermal limitations when including such a powerful GPU in such a thin laptop. However, MAINGEAR did give us the option of an RTX 3070 in both the 15- and the 17-inch model. 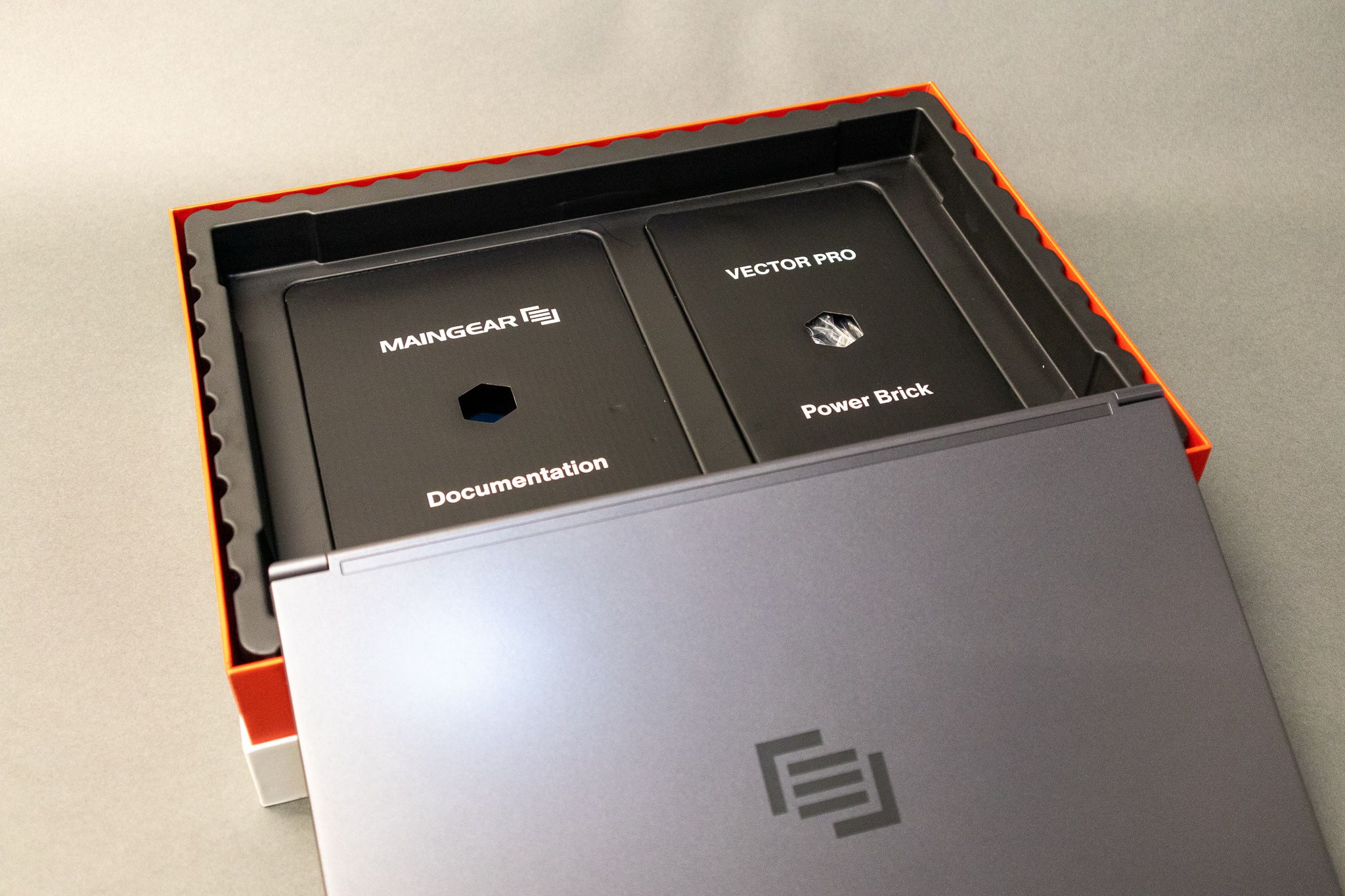 Both the Vector Pro 15 and Vector Pro 17 are incredibly engineered. The already sleek box gives way to even slimmer high-powered gaming laptops that feel incredibly portable and immaculately constructed. They wouldn’t even feel out of sorts in a workplace! 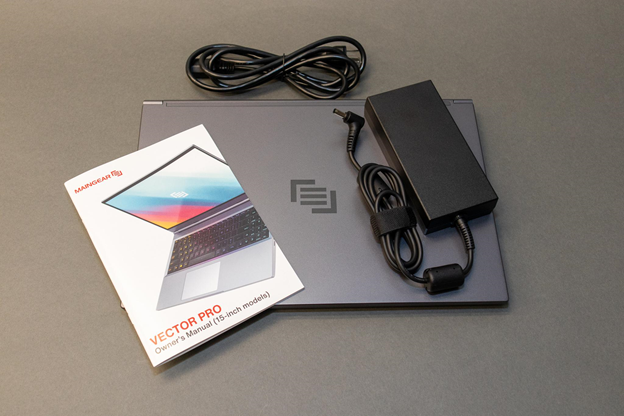 Included in the box along with the Vector Pro is the Owner’s manual as well as a 230W power adapter. The 230W power adapter is a sign of just how powerful this laptop is. We touched in this in our review of the 17-inch Vector Pro, but these laptops are absolute powerhouses that require quite a bit of power to be able to deliver such incredible performance. 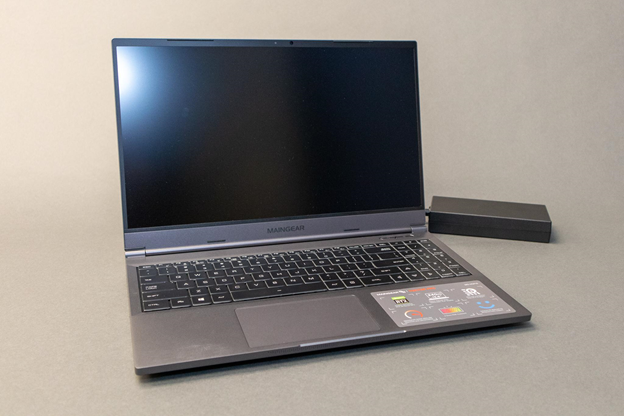 One of the more notable differences between the 15- and 17-inch versions of these laptops is the display. They are both fantastic displays of different quality: 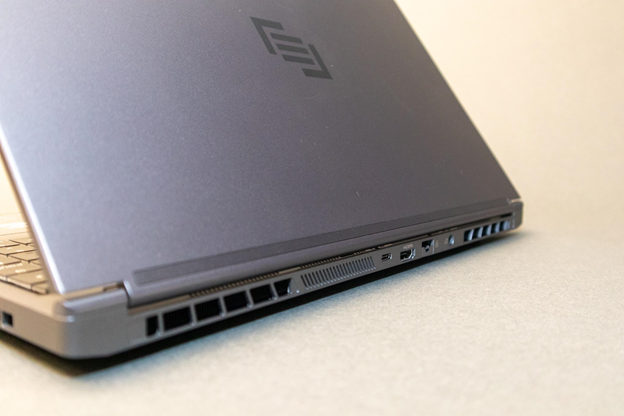 All models offer the same array of ports and connections: three full-sized USB-A, an HDMI port, as well as a Type-C connector, meaning that you can easily connect multiple displays to your laptop as well as keyboard and mouse. All that to say, you can get a great desktop experience as well! 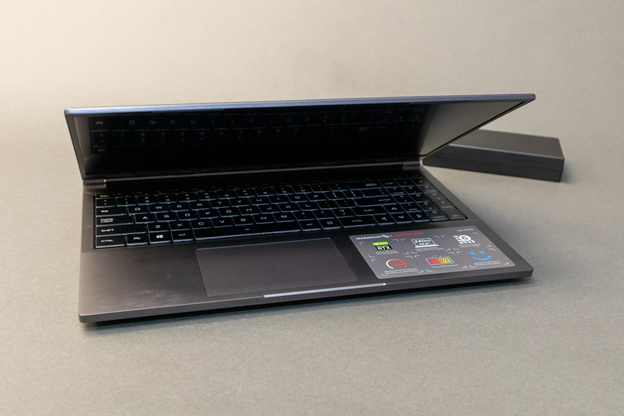 Our bright studio lighting does a fair job at making the backlit keyboard look a bit dim, but we can assure you, the 4-Zone backlit keyboard offers a vibrant selection of colors that you can completely customize using the NODE Control Center software. Easily blend in at the office with a white backlight or stand out with a rainbow wheel of colors cycling across your fingertips. 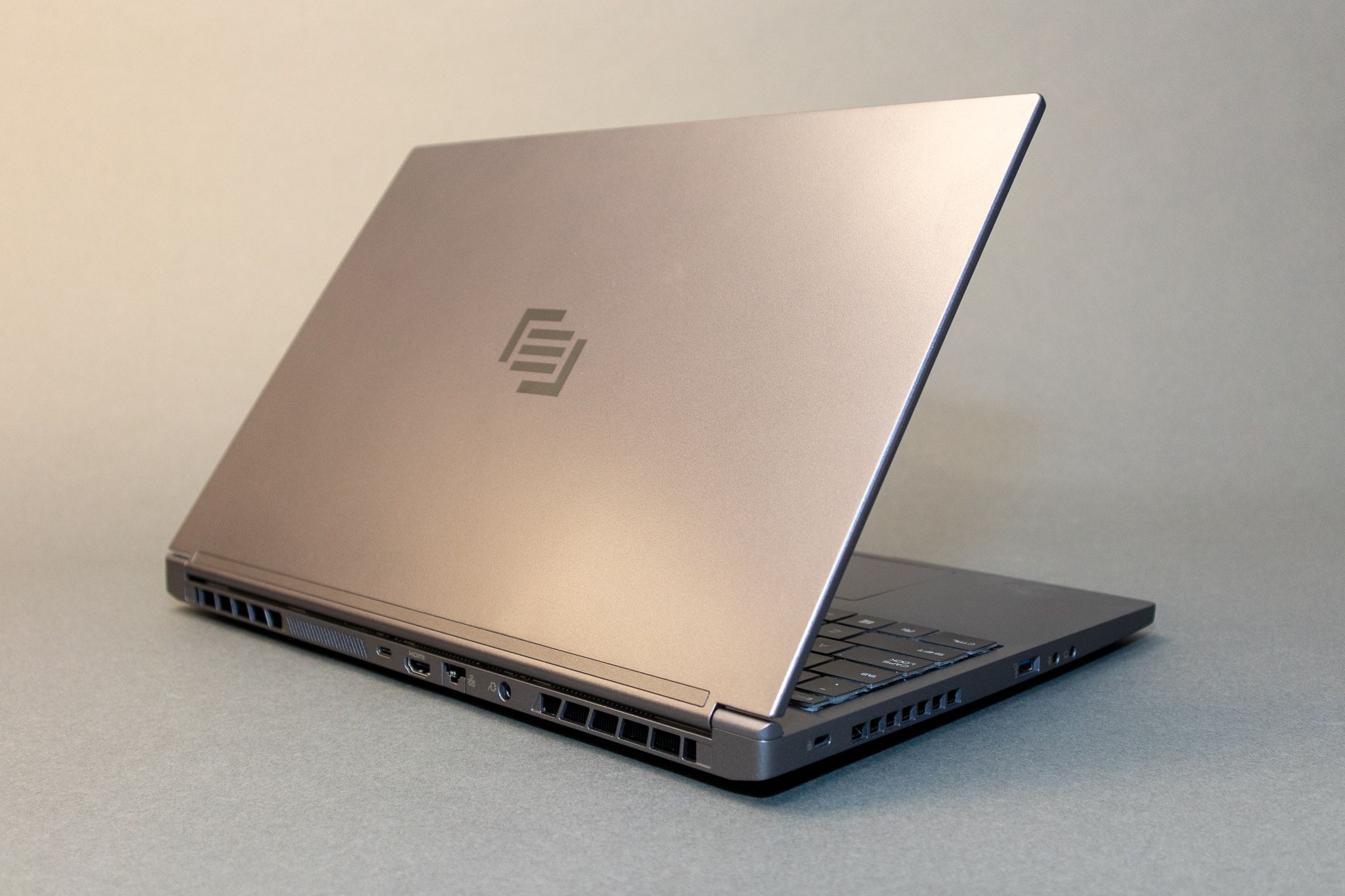 The MAINGEAR Vector Pro is a fantastic, high-end, premium gaming laptop, one deserving of a premium unboxing experience. And, as we’ve reviewed and opened more and more of these laptops, we have no issue saying that it lives up to that premium feel with high power gaming capabilities, lush screens, and sleek, portable designs.

Looking for more information about laptops and the Vector Pro series? We’ve got Laptop Community Subsections, a Vector Pro 17" Review, and our Ultimate Guide to Buying a Gaming Laptop. And if you can’t find what you’re looking for, don’t hesitate to post a new discussion and the Community will be happy to help!