How to Test Your Storage Drives for Failure

Hard drives are one of the most important parts of the PC, as they contain both all of a computer's information and data as well as everything you save to them, and without it, a PC would be useless. Unfortunately, many drives fail over time, which can result in the loss of important files.

Hard drive failure is one of the most common problems for PC users and can be annoying at best and outright catastrophic at worst. Thankfully, it's also one of the easiest issues to overcome if you catch it early. Even if you catch it a bit too late, there are ways to recover files that fall victim to a failed drive. 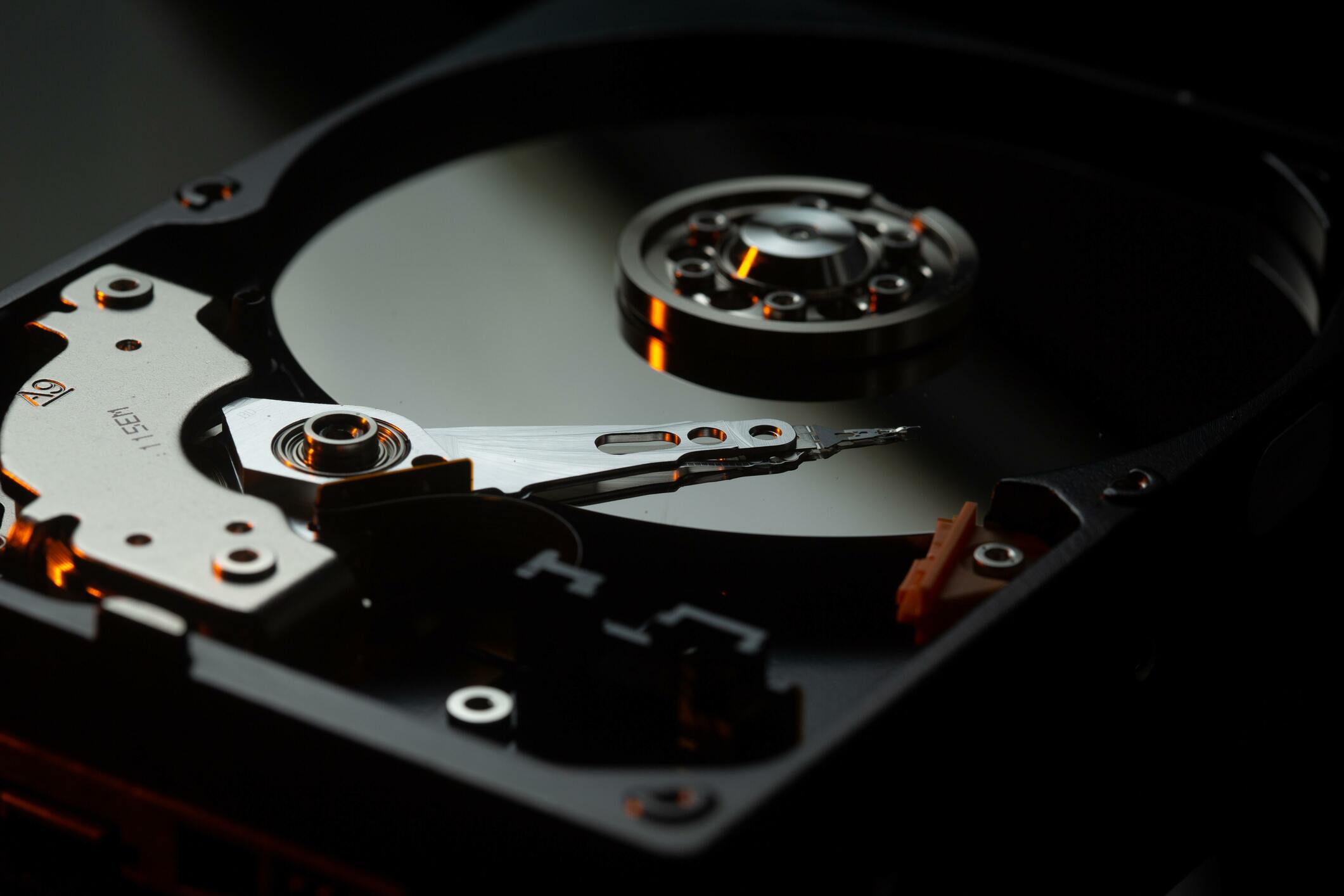 What is Drive Failure?

Hard drive failure, for both solid state drives (SSDs) and hard disk drives (HDDs), is when a drive goes bad, due to extended use and old age, or any number of other problems that can occur. The result of drive failure is the inability to read or write files further. When this happens, the drive essentially becomes useless.

A lot can contribute to drive failure, and sometimes it can be difficult narrowing down which one was the cause for your drive failure. Let's address some of the most common reasons that drive failure can occur and their corresponding causes.

There are many different ways that drives can fail due to human error, but the most common method is by accidentally deleting data from a drive or not ejecting it properly before removing it from a computer.

In addition, sometimes users might choose to format a drive when in fact they should have chosen another option such as "repair" or "restore." Formatting completely erases all data on a drive and renders it unusable unless the user has backup data that is stored somewhere else.

So be sure to always double-check what you're doing! It's also important to remember not to remove a drive while it's still running, or this could result in drive failure and otherwise the corruption and loss of files on a drive.

Hardware failure is another common reason for drive failure. Hardware components are built to certain tolerances with respect to voltage, current, and temperature. Moving parts are especially vulnerable to these factors because they depend on endurance and proper tolerances in order to function properly.

For example, the read arm can fail or cause scratches on the physical memory if jostled or exposed to negative conditions. Also moving magnets (a necessary component) depend on adequate torque and proper tolerance of heat, voltage, and current in order to maintain its magnetic field strength at the desired operating level over time.

Another cause for drive failure is firmware corruption. Firmware is the program code of a device that is not only permanently stored on the drive but is also required to access it properly.

Firmware corruption can be caused by numerous factors such as heat, power surges or other electrical events, bad sectors on the disk itself, or even incompatibility with other hardware.

Heat is an extremely common factor in many types of electrical devices including hard drives. Essentially, when drives reach a certain temperature of heat they begin to experience "superparamagnetism" which causes data loss.

Even liquid coming into contact with circuitry can cause data loss. This is often witnessed in the case of laptop computers, which are often accidentally spilled on or even dropped in bodies of water.

Any interruption of power to devices containing electronic components such as hard drives, especially for an extended period of time, can result in catastrophic failure and data loss. Each device has a different tolerance for power loss but rest assured that most consumer electronics rarely exceed that amount of time before experiencing damage. 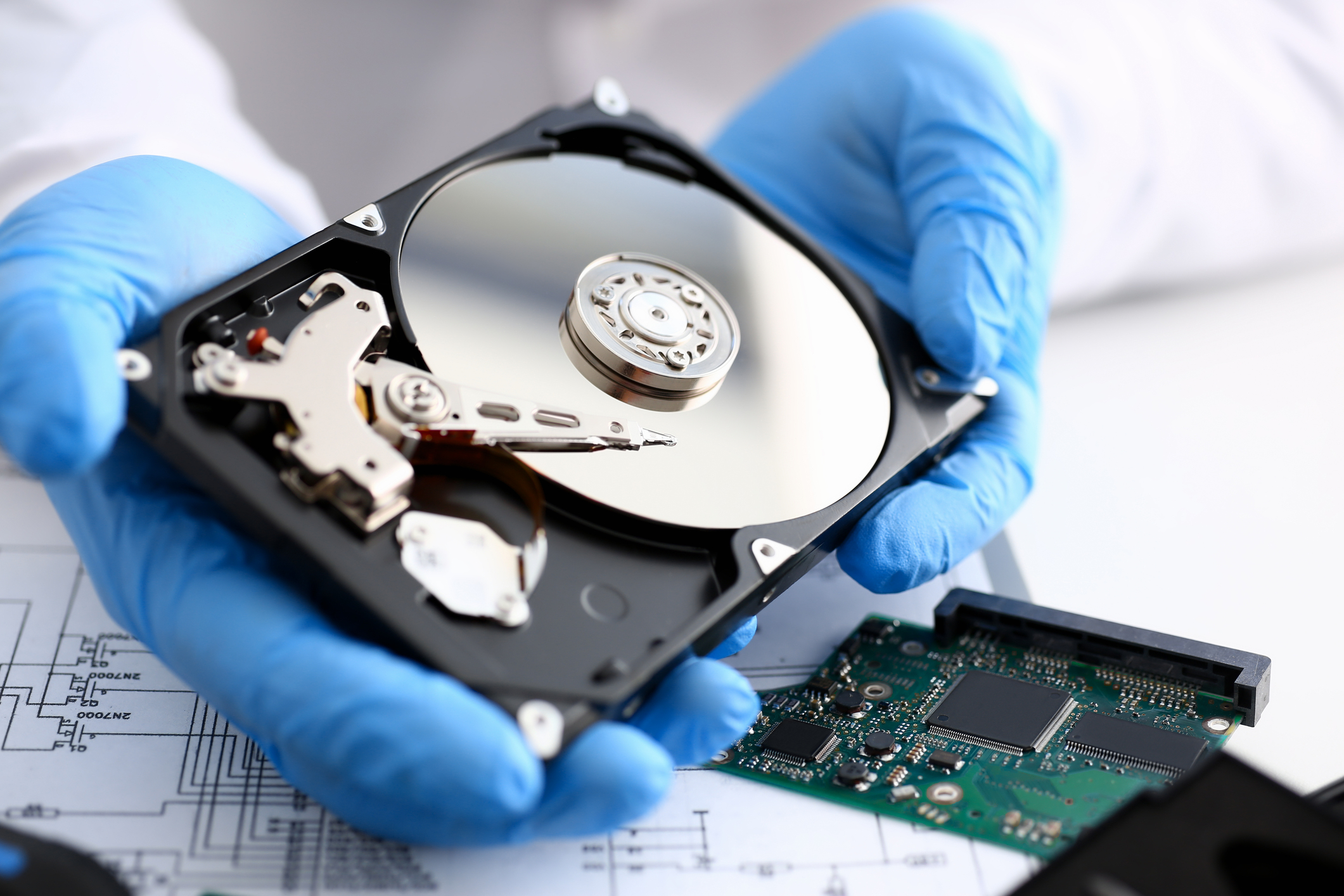 If you believe that you're experiencing drive failure, then there are a few telltale signs to look for. Here are the three most common signs of hard drive failure.

If you ever see the Windows blue error screen, also known as the blue screen of death (BSOD), then it's probably a good idea to back up your data as soon as possible. Any time that there is a stop error, or any other type of fatal system failure, it could be a sign that there is some damage to your hard drive and its contained files.

2. Corrupted Files on your Hard Drive

Another one of the signs of hard drive failure is corrupted files on your computer. If you start noticing things like pictures displaying strange colors, files not opening correctly, and applications crashing or freezing periodically then it might be time to think about backing up those precious memories and important documents.

When you hear loud noises coming from inside your computer, this can mean that either there is dust in your computer or that your hard drive is dying. Either way, as time goes on the noise will only get louder and more frequent.

Dust build-up can actually cause a lot of damage to the internal parts of computers, so cleaning it out might be necessary to avoid further trouble with your computer down the road. Sometimes this type of issue can be resolved by restarting the computer and checking for odd noises again after it has been running for a minute or two.

If you still hear loud noises coming from inside, then replacing one or all fans in your machine may fix it entirely.

On average, most hard drives are only expected to last around five years. This is due to the fact that, as hard drives age, the number of read-write cycles increases.

When a drive has accumulated too many read-write cycles it will malfunction and become unusable. 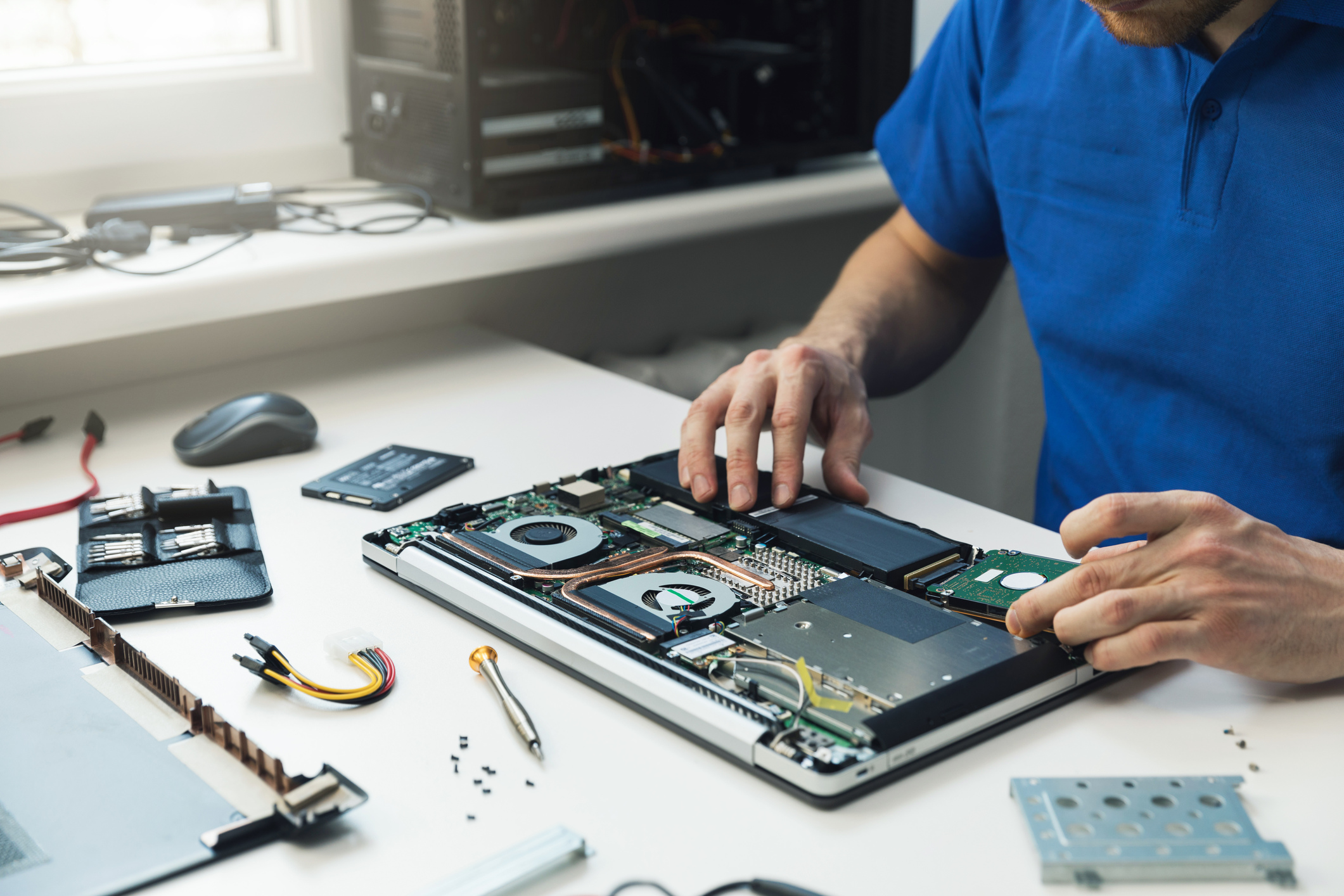 How to Recover Data from a Failing Drive

Before you attempt to recover data from your failing drive, there are a few things you should know.

Most importantly, it is vital to back up important data on a regular basis because hard drives can fail at any time, for any number of the previously shared reasons. The result of a drive failure can be devastating, leaving you with no choice but to replace the failed drive and restore data from a backup.

If you’re currently dealing with a failing hard drive, we can help. Micro Center offers various data backup and recovery services in-store. If you have a hard drive that is failing, you can bring it into one of our locations and our experts will work their very best to recover the data from your hard drive. Contact us today for help with hard drive data recovery, and any related technical support.

We hope that this guide has been helpful to you, and that you can take these said steps to help prevent losing your important data from your memory drive!

Looking for more information about PC Health? We’ve got How To's and Technical Guides as well as articles on How to Clean Every Screen in Your House and How to Clean Your Computer. And if you can’t find what you’re looking for, don’t hesitate to post a new discussion and the Community will be happy to help!