Intel’s brand-new lineup of processors are launching today! Intel's 12th Gen processors add hybrid processing to desktop PCs, and that’s just the beginning. All of the new Alder Lake processors come DDR5 RAM ready, with support for PCIe 5.0 and as many as 16 cores and 24 threads (with a boost of up to 5.2GHz!). And don’t forget the Core i9-12900k, the CPU Intel is calling “the world’s best gaming processor!”

While that all sounds great, what does that actually mean for your next build? 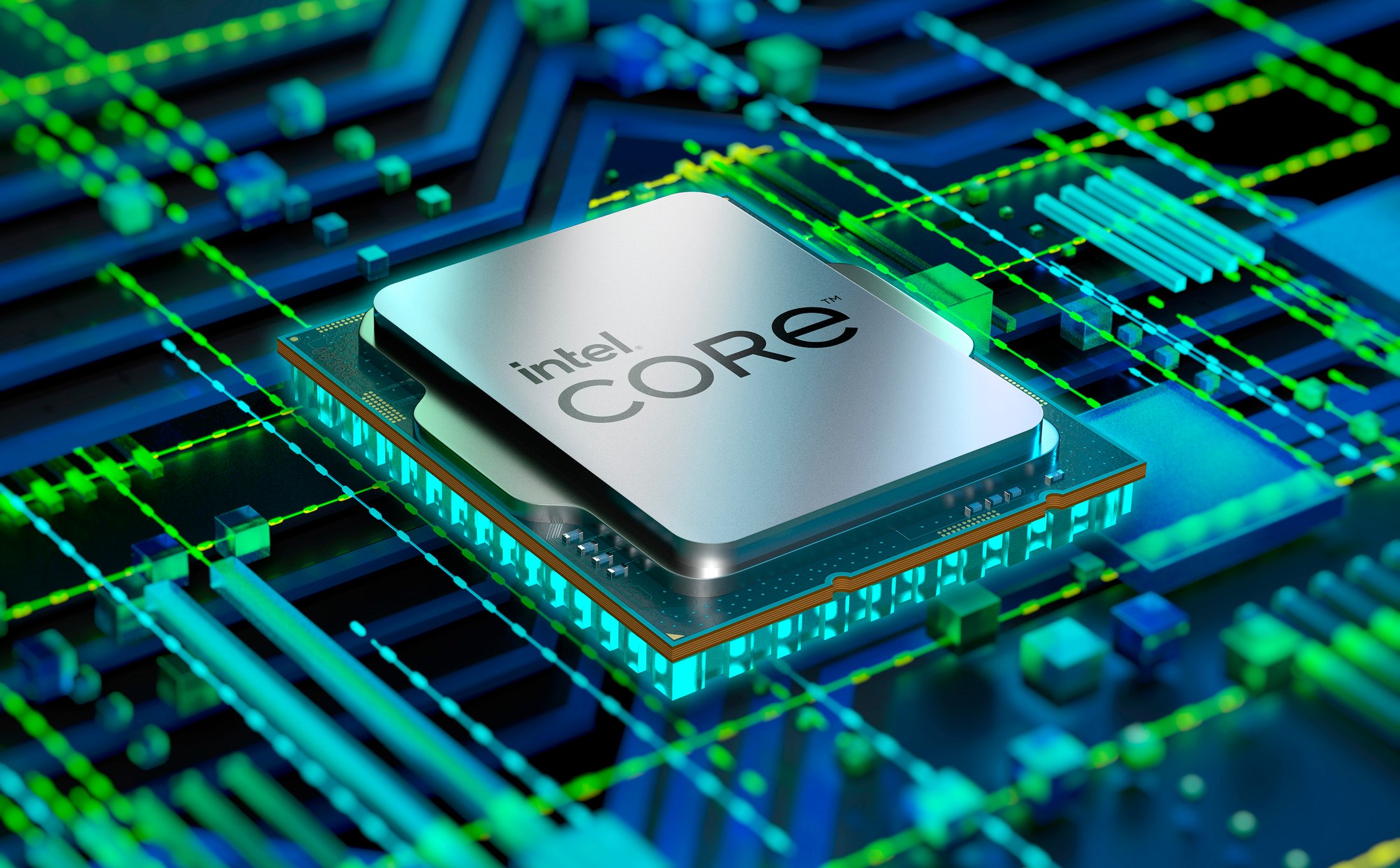 Brand new to 12th Gen is Intel’s hybrid performance hybrid architecture. Splitting the processor into Performance-cores (P-cores) and Efficient-cores (E-cores) helps ensure that your computer is maximizing your raw power. P-cores will be used for single and lightly-threaded programs, while E-cores will focus on the heavily-threaded work.

Hybrid processing is managed by Intel’s new Thread Director. The Thread Director helps the OS prioritize processes and send them to either E- or P-cores. In simple terms, this means that you’ll be able to game as hard as your system allows while still browsing the web, streaming, or even doing some productivity work - up to 84% more frames while gaming, streaming, and recording. Don’t stop gaming to take care of business in the background ever again!

The next generation of RAM, now available for use with consumer-grade processors for the first time with Intel's 12th Gen processors. DDR5 offers massive speeds, even reaching 4800MHz (most DDR4 RAM peaks around 3200MHz), with reduced power consumption compared to the previous generation of RAM. For more on DDR5 RAM and the boost it can give your system, be sure to check out our complete Benchmarks over here.

Alder lake also introduces PCIe 5.0 to home computers, doubling the GT/s speed from 4th gen PCIe to a whopping 32 GT/s. That’s going to make anything that connects via PCIe blazing fast – from SSDs to GPUs, this next generation of processing is going to feel snappier than ever.

Another next-gen upgrade is the additional support for Wi-Fi 6E. 6E not only opens up another Wi-Fi channel for your home, uncluttering your 2.4 and 5Ghz channels, but supports Gigabit Wi-Fi speeds. Stop running long ethernet cables through your house with Wi-Fi speeds faster than Cat5.

While we did our own benchmarks, Intel's benchmarking shows that the Core i9-12900k is an incredible gaming card. With more than a 20% increase in frames in Troy: A Total War Saga, Hitman 3, and Far Cry 6, and, with the help of Wi-Fi 6E, a 75% reduction in latency while multitasking.

Looking for more on Intel's newest processor lineup? We've got a build guide, breakdown, and even a  Core i9-12900k giveaway!