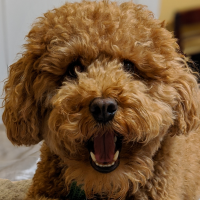 NYCHitman1 ✭
May 12 in Help Choosing Parts
If so, does the RAM clear the gap to fit between the DIMM slot and the radiator fan(s)?
0 · Share on FacebookShare on Twitter