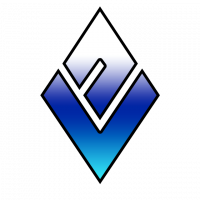 Second, what's the most optimal settings that you use to get the best frames out of the game?  I stream it as well and I obviously get lesser performance while streaming.

Frames range from 70-140 but gets very choppy during battles

My monitor is 1440p @ 165hz but I've lowered the resolution of Apex to 1920x1080 and locked the refresh rate at 144hz.  I've managed to get some frames back instead of playing native but idk if changing the refresh rate makes a difference.