December 2020 edited February 26 in Retro Arcade/Gaming
On 2/25/21 we identified a major issue with this image and have rolled back to the previous version. We are working to resolve this issue and will update this post when the new image is live again.
We just published a new version of the Retropie image for Raspberry Pi 3 model B+ distributed on our Atari SD Card. You can install this new image by following the instructions in this post.
Changes:
1. Support for Trooper II included. Input no longer needs to be configured for the Trooper II- It's now plug and play.
2. Trackball/Spinner sensitivity has been increased.
3. New custom theme selected by default. A new theme, named "MC", is included in this version of the image. It's a simple, dark, flat theme. Screenshots of multiple views and systems can be found below. Carbon is still installed, and additional themes can still be downloaded from the Retropie menu. Information on themes for Retropie can be found here. 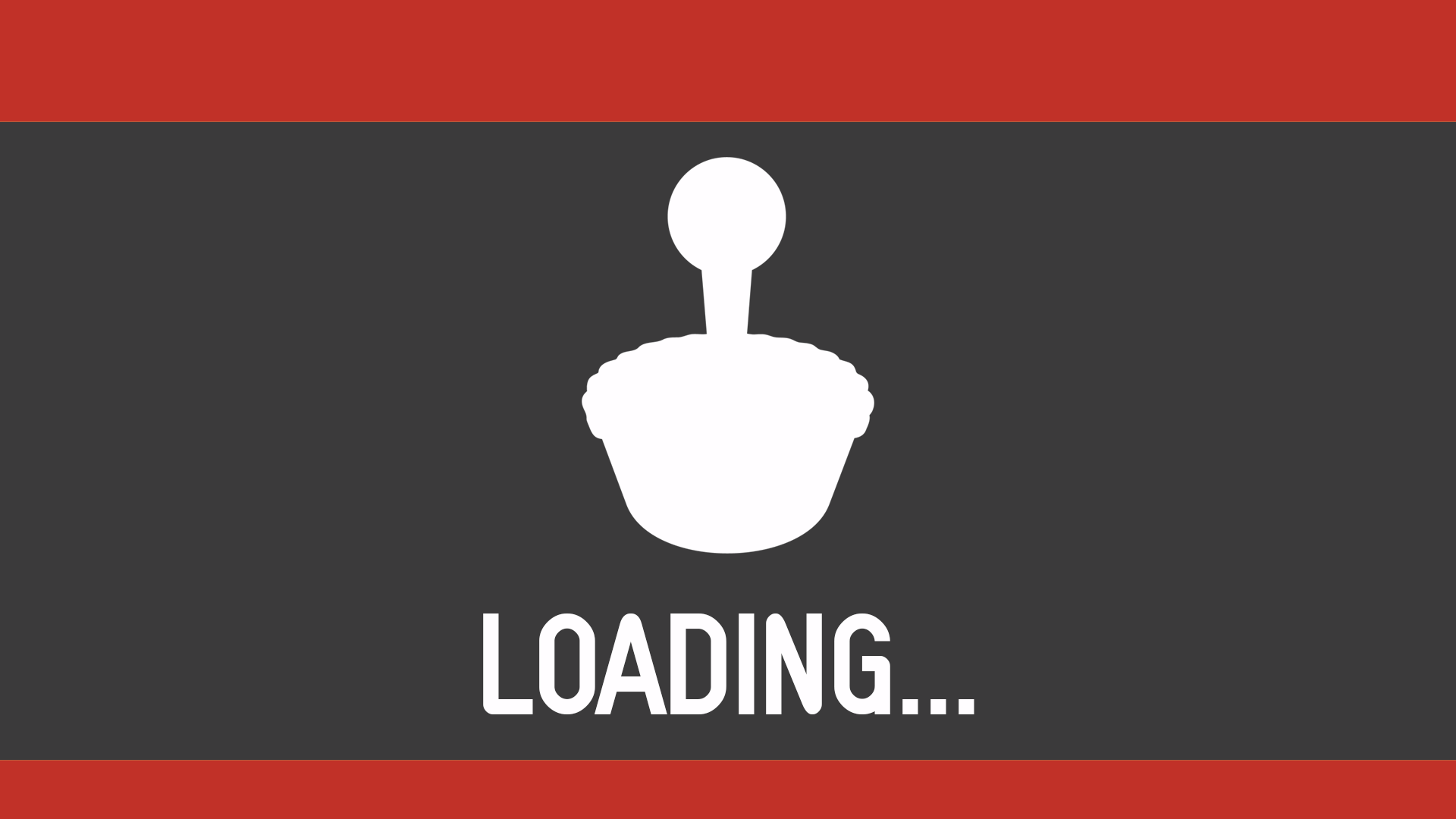 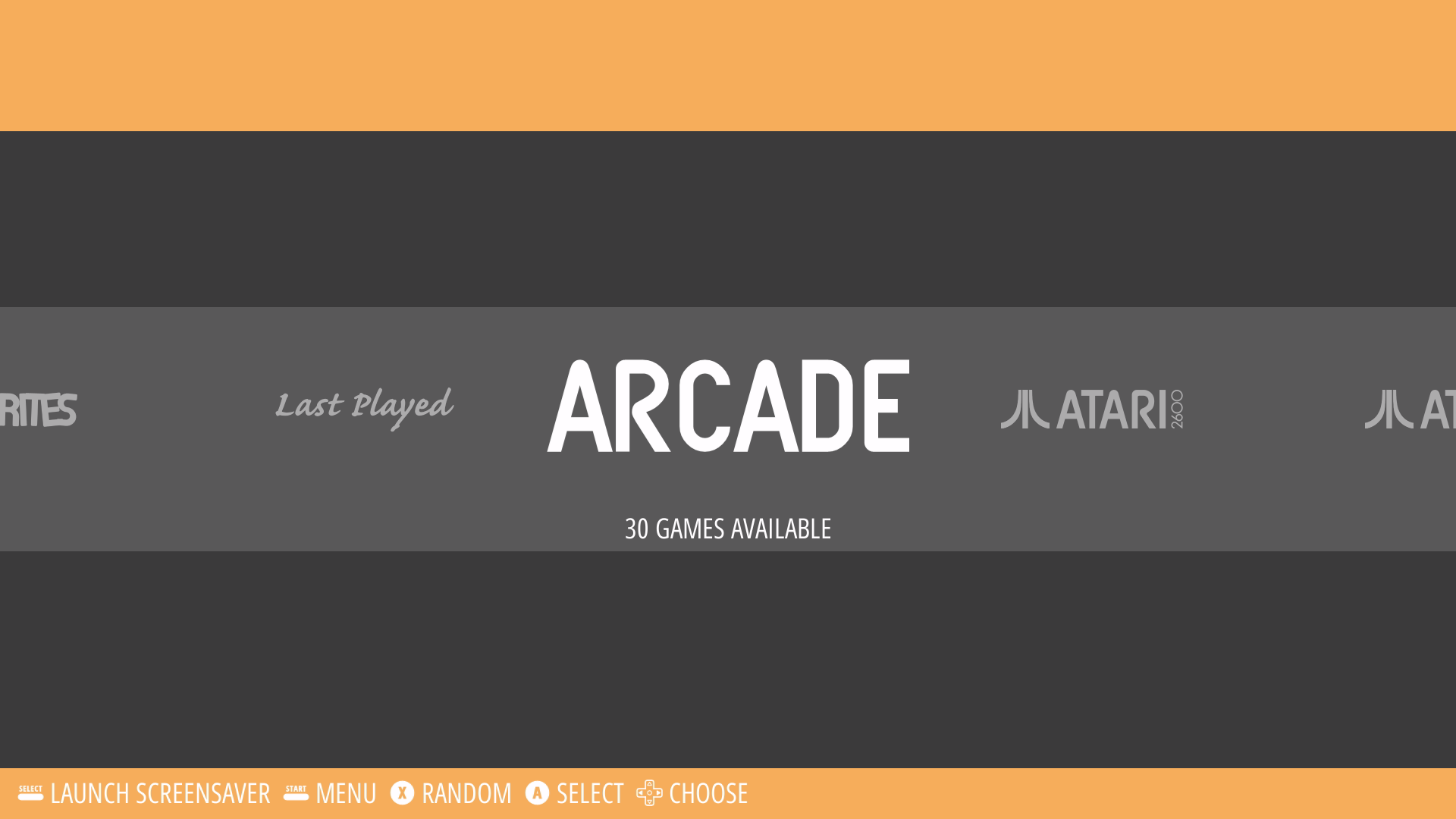 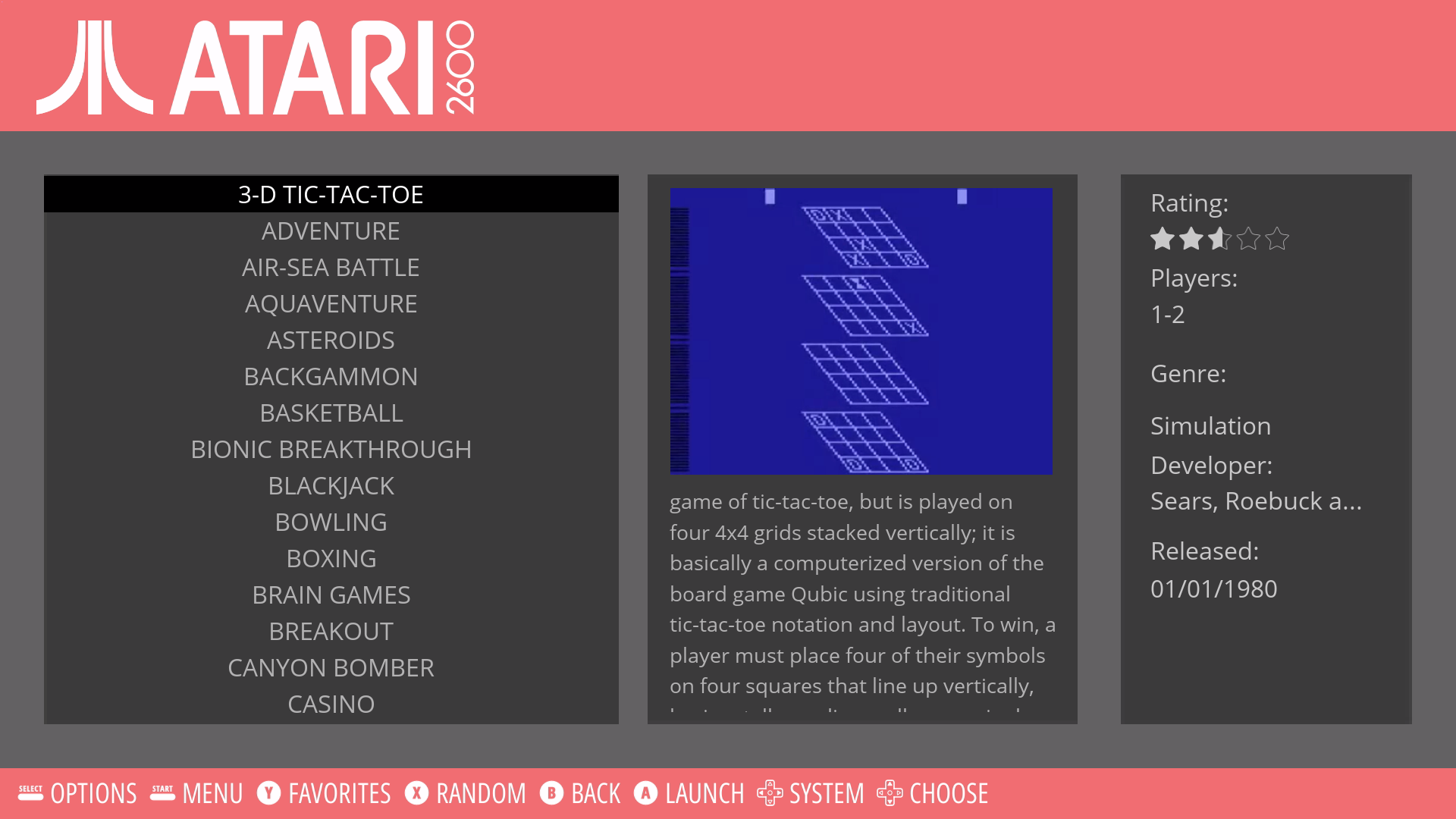 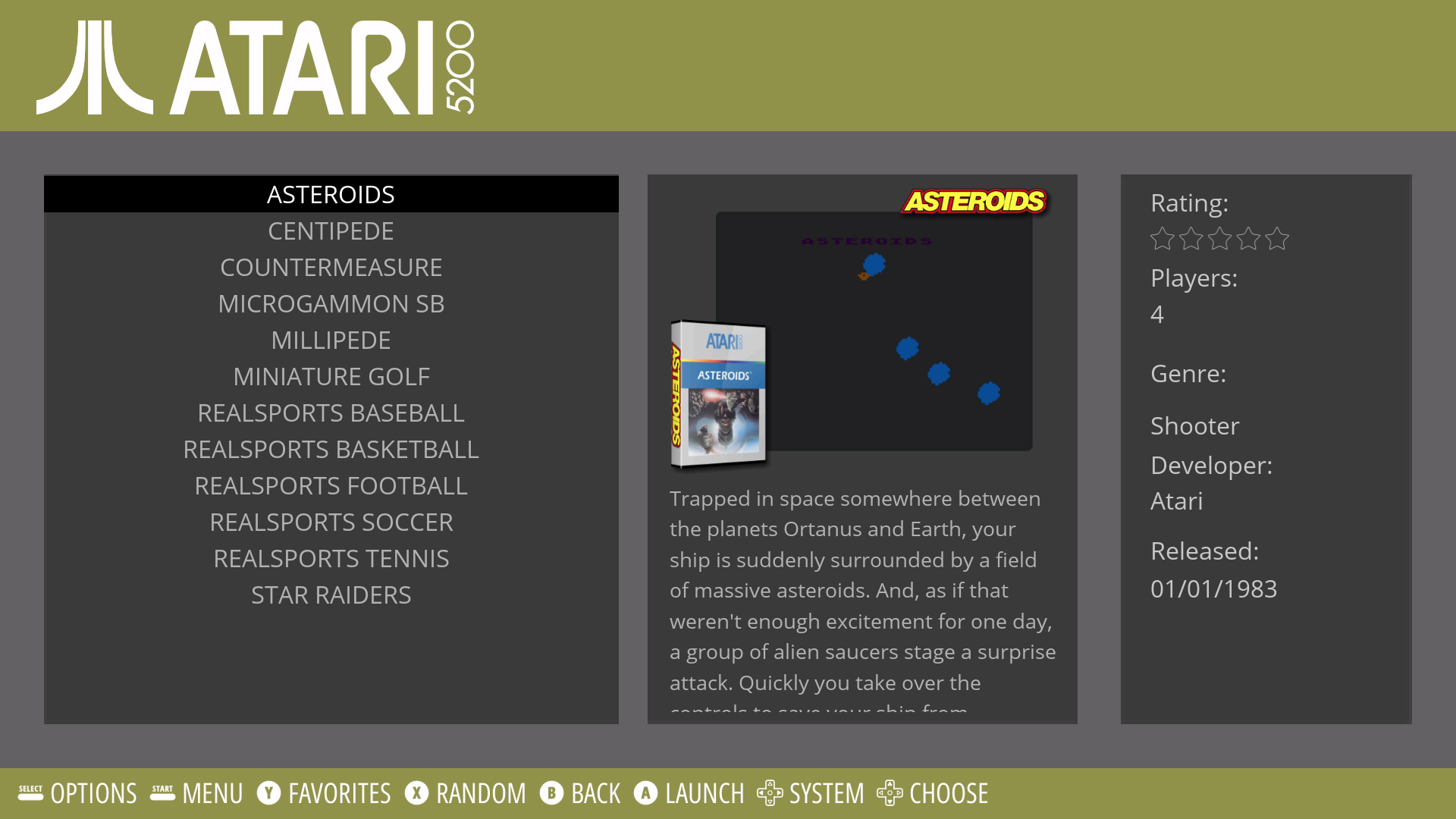 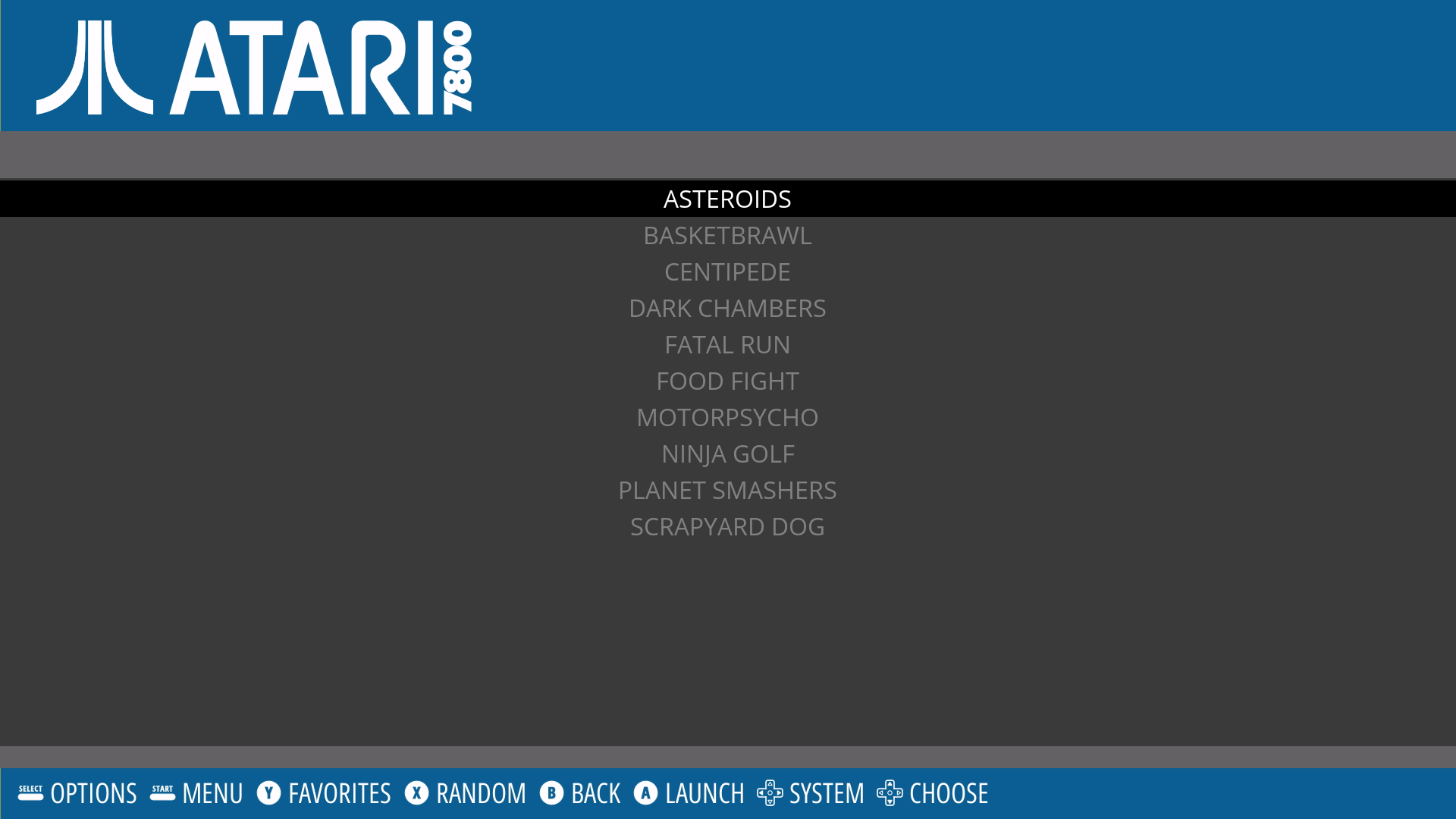