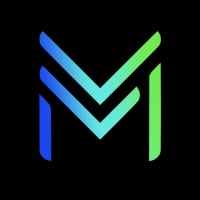 July 2021 in Air and Liquid Cooling

Hi! I just recently purchased a NZXT Kraken Z63 AIO Cooler to replace the stealth cooler than came with my Ryzen 5 5600X. Following installation, I am having a couple issues that I am not really sure how to address.

Any help with either issue would be greatly appreciated! You don't have to answer both in one reply. In the case that I wanted someone to take a look at the PC in person to figure out where I went wrong with the installation, am I able to bring my system into a nearby Micro Center? I have a location about 5 minutes from me.