DaveM ✭
December 2020 in Technical Support Questions
Hi. I just purchased a PowerSpec G464 system a couple of days ago and it is rebooting for no reason and randomly. Sometimes its during gameplay (wow classic, not the most intensive) and sometimes while looking at YouTube over Chrome and sometimes just clicking around windows. Also, I did some investigating and it looks like the site specs says DDR4-3200 and it look like I have DDR4-2400, so I am a bit confused there. I am hoping you all can assist me here. I have built a lot of systems, but I didn't want to get crazy here before I asked if there was some known issue that might be causing this on this particular build. Thanks.
Based on other posts, I see you've asked for screenshots of CPU-Z. So here you go: 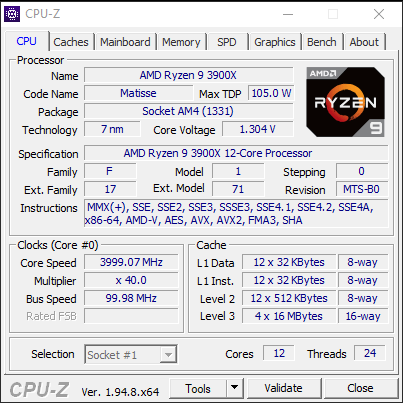 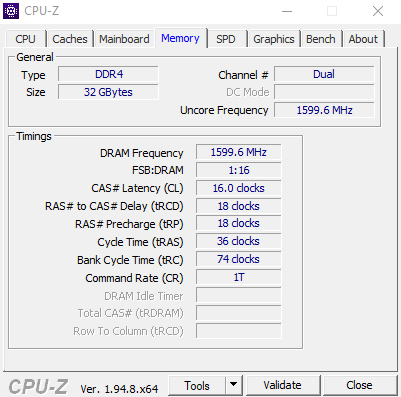 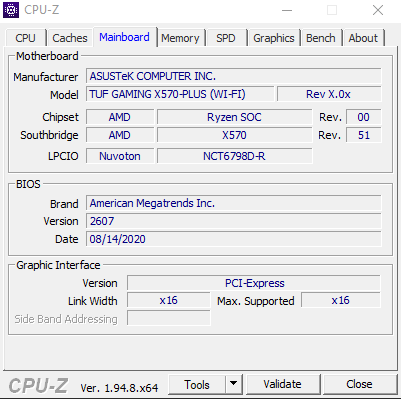 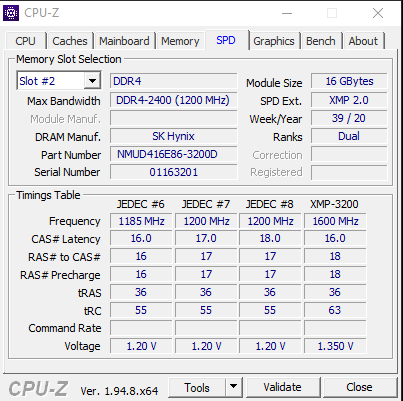