September 2022 edited November 2022 in Past News and Updates

NVIDIA's keynote presentation has a ton of cool new technological updates, from Omniverse technologies to AI advancements, but there's no denying the lynchpin of the whole presentation was the official unveiling of the NVIDIA GeForce RTX 40 Series GPUs, coming as soon as October! 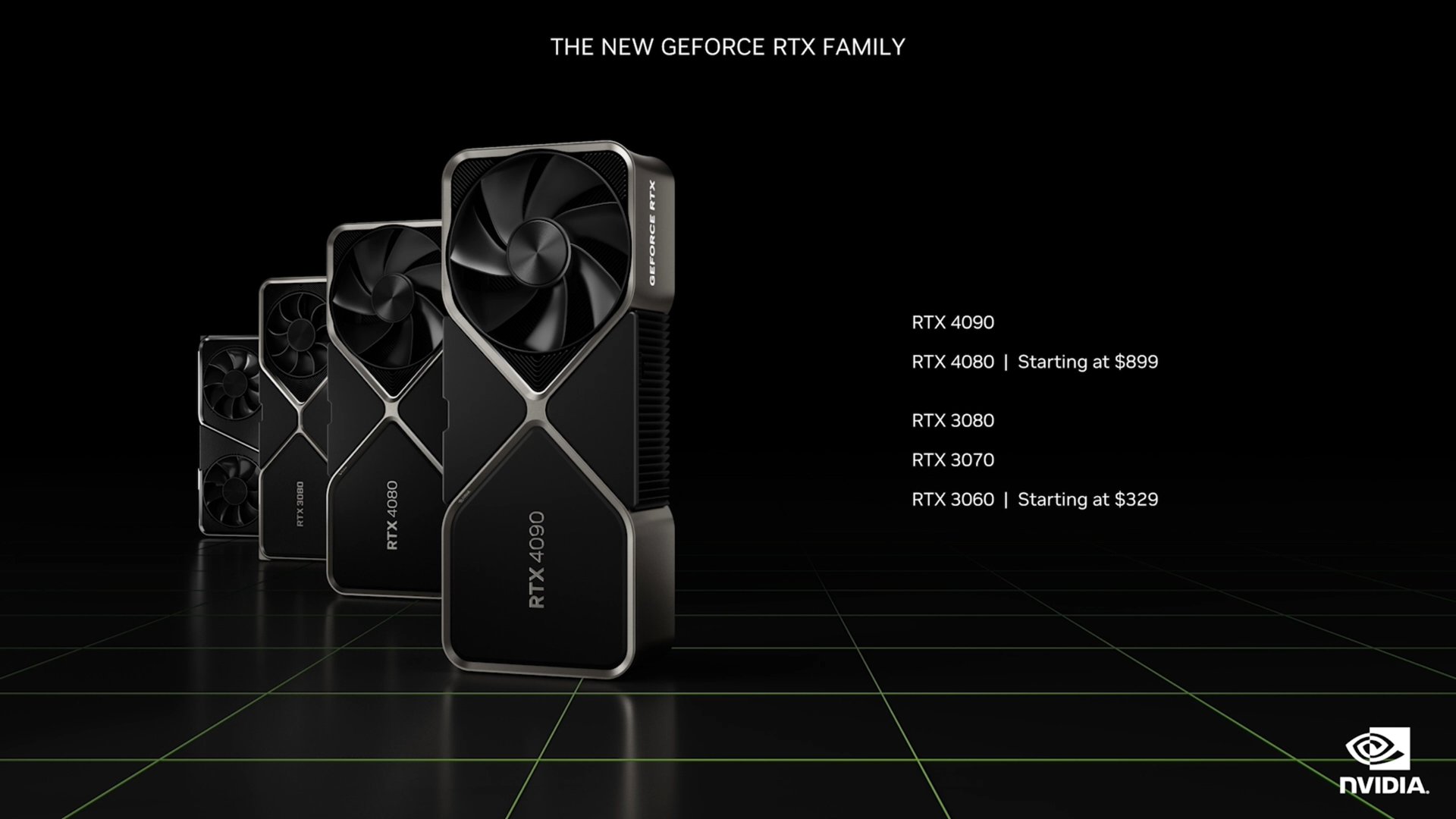 DLSS 3 combines DLSS Super Resolution, NVIDIA Reflex, and the all-new DLSS Frame Generation to not just help render fewer pixels, but to actually create new frames in order to take the strain off the CPU. It maintains the high-level responsivity of the original DLSS while boosting frame rates up to 4x over non-DLSS systems.

Check out some highlights, direct from NVIDIA:

While we don't have all the details quite yet, NVIDIA did give some information about the two new GPUs announced today. 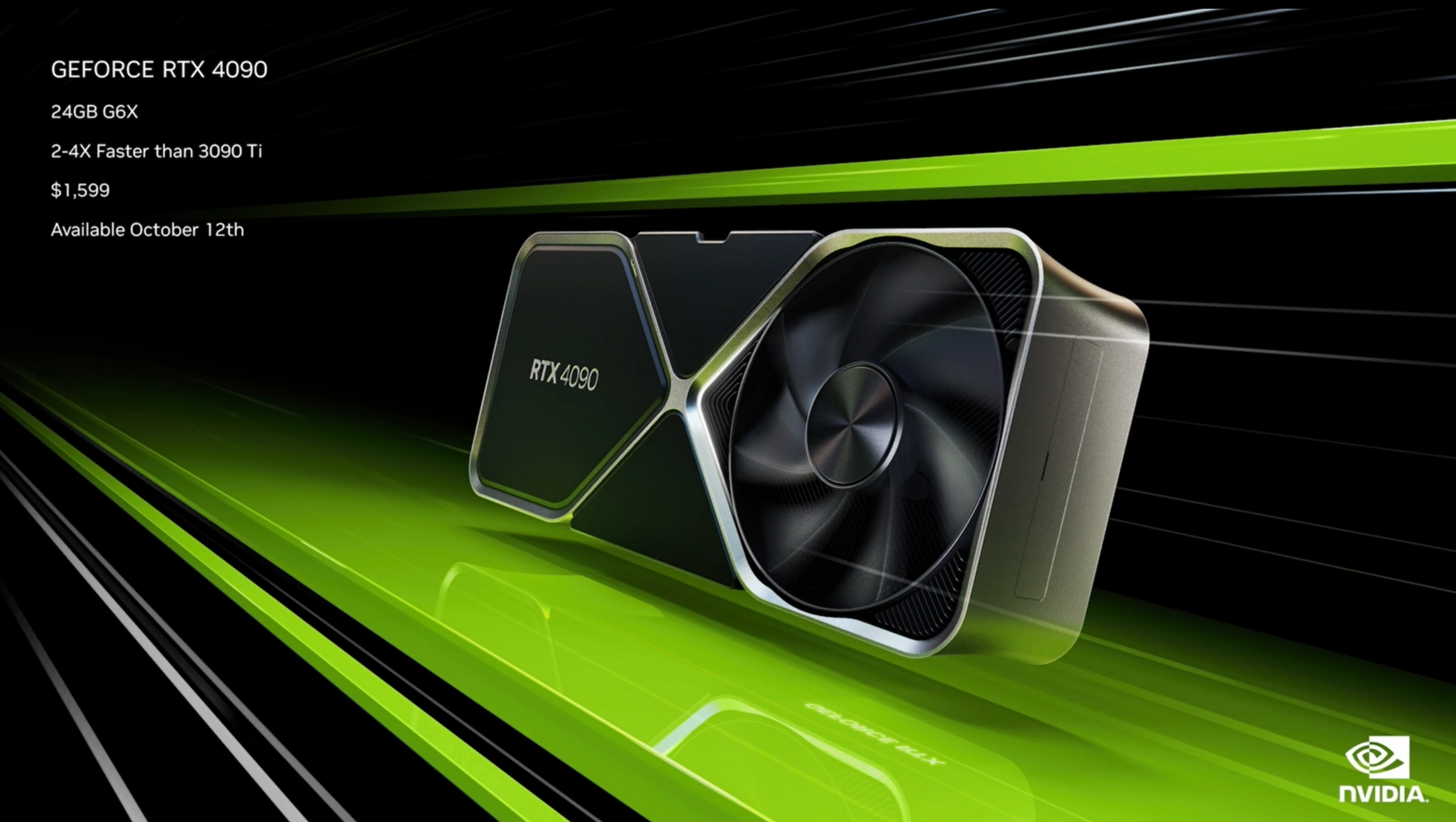 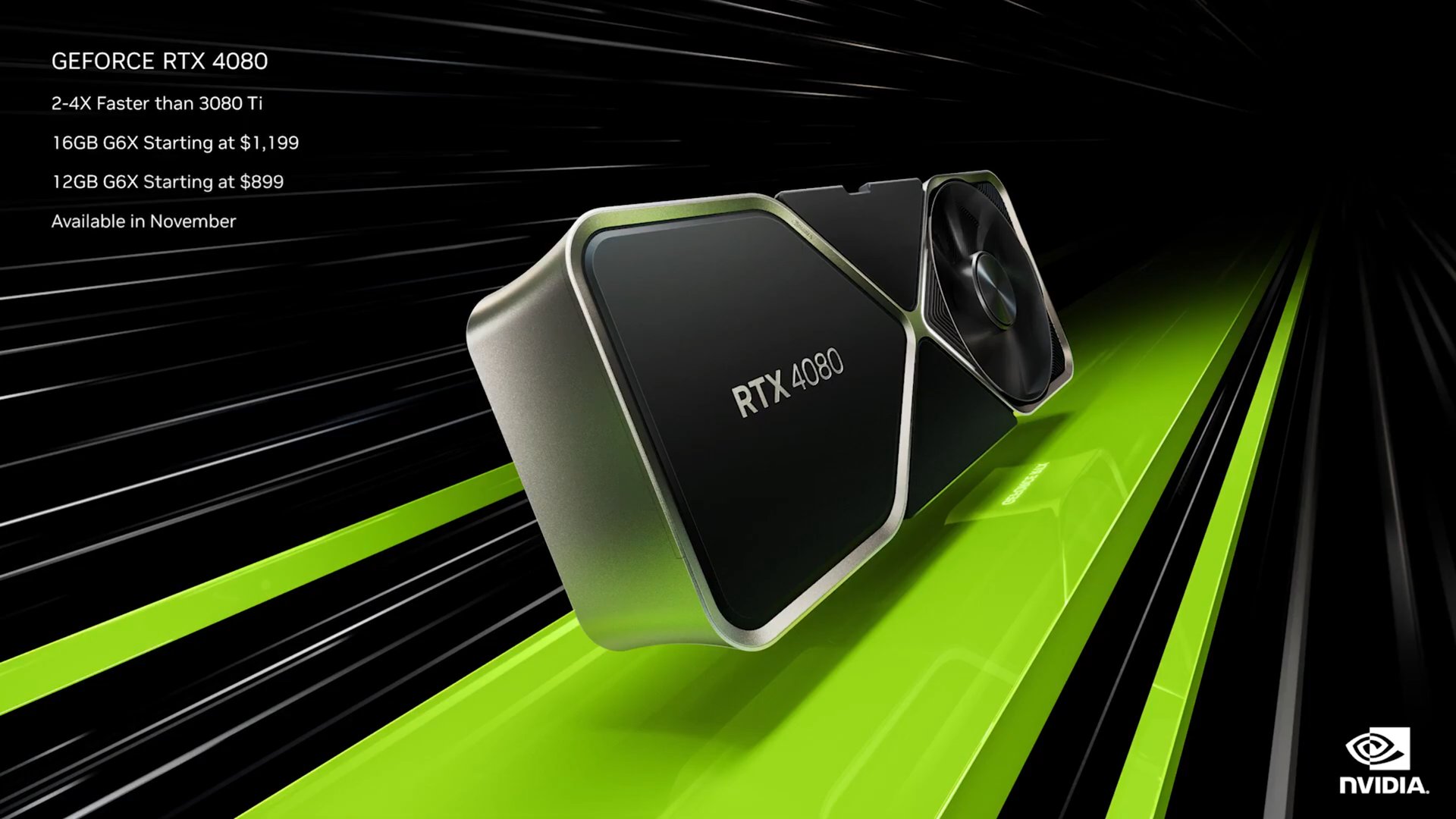 The GeForce RTX 4080 will be launching in November with two configurations:

If you missed the keynote, you can watch the whole thing here:

Be sure to keep an eye on the Micro Center Community for more details as they become available, as well as launch-day benchmarks, overviews, and build guides!