GPUs and GPUs are two pieces of hardware that play the largest role in determining the overall performance of your computer. The reason for this is that your GPU processes data from your CPU and renders it in visual format for your eyes to view.

If your GPU is not strong enough or missing entirely, it will negatively affect your computer’s performance and leave you with a visual experience that is less than desirable when it comes to gaming, animation, photography, and video editing. The trouble is it can be hard to get your arms around all the details that are involved in choosing the best graphics card for your unique needs.

If you’re not sure where to start, don’t worry! This 2022 NVIDIA GPU Buying Guide will help you understand the best NVIDIA GPUs on the market today and how they can benefit your particular graphics performance needs on your PC. 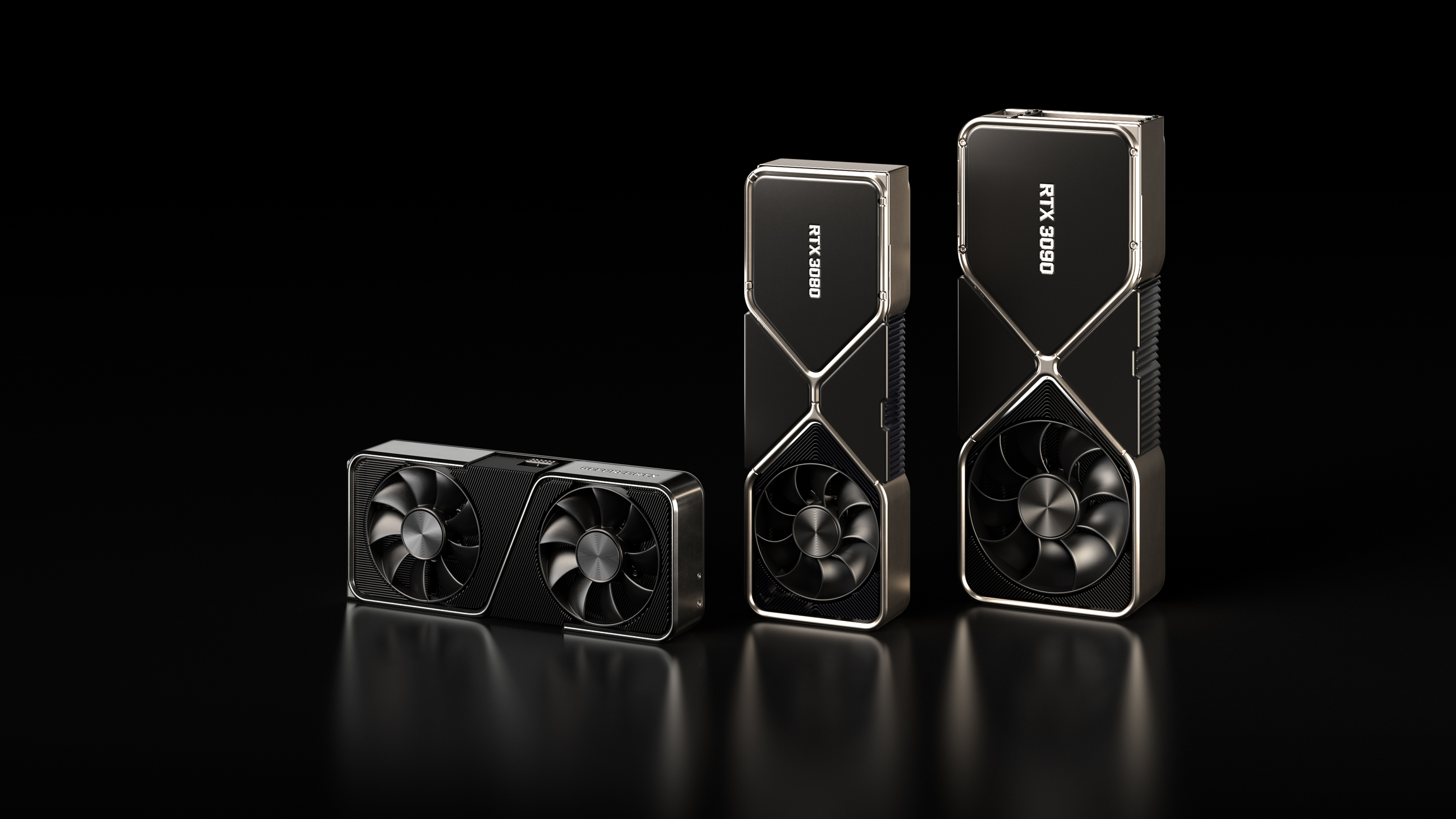 GPU stands for graphics processing unit. A GPU is a processor designed for executing intensive graphics rendering functions. Complex graphics in applications such as video games and creative animation require individual frames to be rendered one at a time. In order to accomplish this, a large amount of processing power is needed. As a result, many PCs use a dedicated graphics card (GPU) that has memory available for exclusive use in functions involving complex graphics.

Many NVIDIA GPUs now feature a ground-breaking technology called DLSS, which stands for deep learning super sampling. Super sampling is an anti-aliasing function that smooths the rough edges that show up when a graphic is rendered. While anti-aliasing (AA) is nothing new, NVIDIA’s super sampling AA (SSAA) is able to render images at a significantly higher resolution and use the data to compensate for any gaps at the native resolution. In addition to the SSAA aspect of NVIDIA’s DLSS, there is also the deep learning aspect. By leveraging the power of machine learning, NVIDIA creates AI models with high-resolution scans. Once an AI model is created, NVIDIA’s super sampling kicks in to fill in the missing data. The end result of DLSS is one of the world’s most advanced graphics processing technologies enjoyed by gamers, creatives, and other high-performance users.

NVIDIA GeForce RTX 3070 is a high-end GPU that offers some of the best processing performance available on the market right now. It can handle workloads that are incredibly demanding and game with the best of them. For creative professionals needing superior performance at a more economical budget or gamers wanting crisp, clear 4K graphics, the NVIDIA GeForce RTX 3070 is a great option. 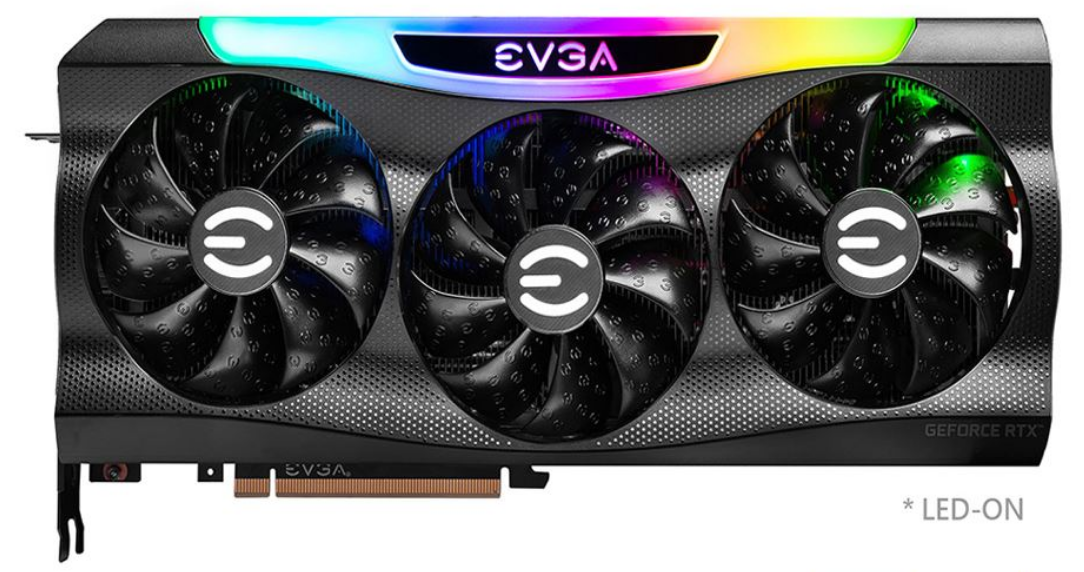 The NVIDIA GeForce 3080 Ti card delivers an amazing level of processing power to meet your needs. The 3080 Ti provides many features of a high-end GPU such as ray tracing and the ability to render intricate 3D scenes. This card is up to the challenge of providing high-resolution textures with its 10,240 CUDA cores and 12 GB GDDR6 video RAM. The card also boasts 8K video editing and color grading. All-in-all the RTX 3080 Ti is a fantastic card for serious gamers. 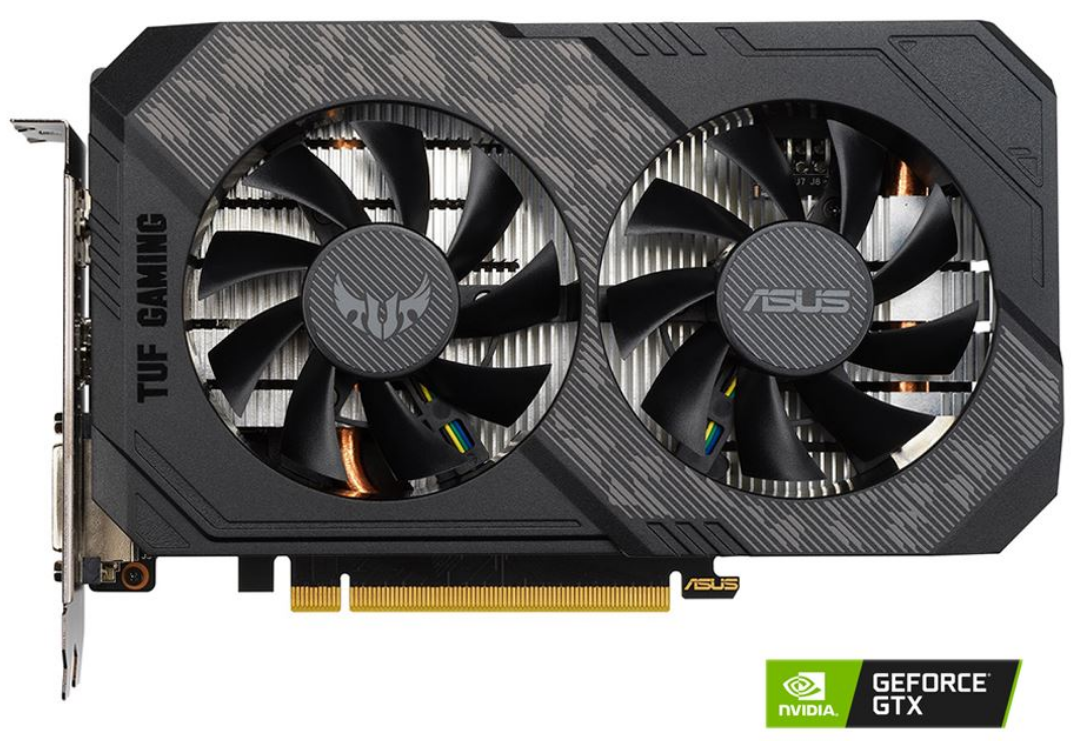 NVIDIA GeForce GTX 1660 Ti is more economical than the high-end models of the NVIDIA RTX series. GTX 1660 Ti is actually built on the updated 12nm Turning architecture of the RTX cards but lacks the ray tracing hardware. Even though the NVIDIA GeForce GTX 1660 Ti only offers 6 GB of GDDR6 memory and 1,536 CUDA cores, it’s still more than ready to deliver a fantastic gaming experience at 1080p and 1440p. Plus, the GTX 1660 Ti has an abundant amount of processing power for accelerating plugins and filters in creative applications making this card a great option for users building on a budget.

For Workstations and Professionals:

For users who are more focused on creative software and less on gaming, NVIDIA Quadro cards can be a great alternative to NVIDIA GeForce technology. The NVIDIA 16 GB Quadro RTX 5000 offers a tremendous amount of power for demanding creative applications that need a substantial amount of processing performance. In fact, the Quadro RTX 5000 provides significantly more rendering power than the prior generation of Pascal cards thereby allowing users to take CUDA and OpenCL programs to greater heights than ever before. 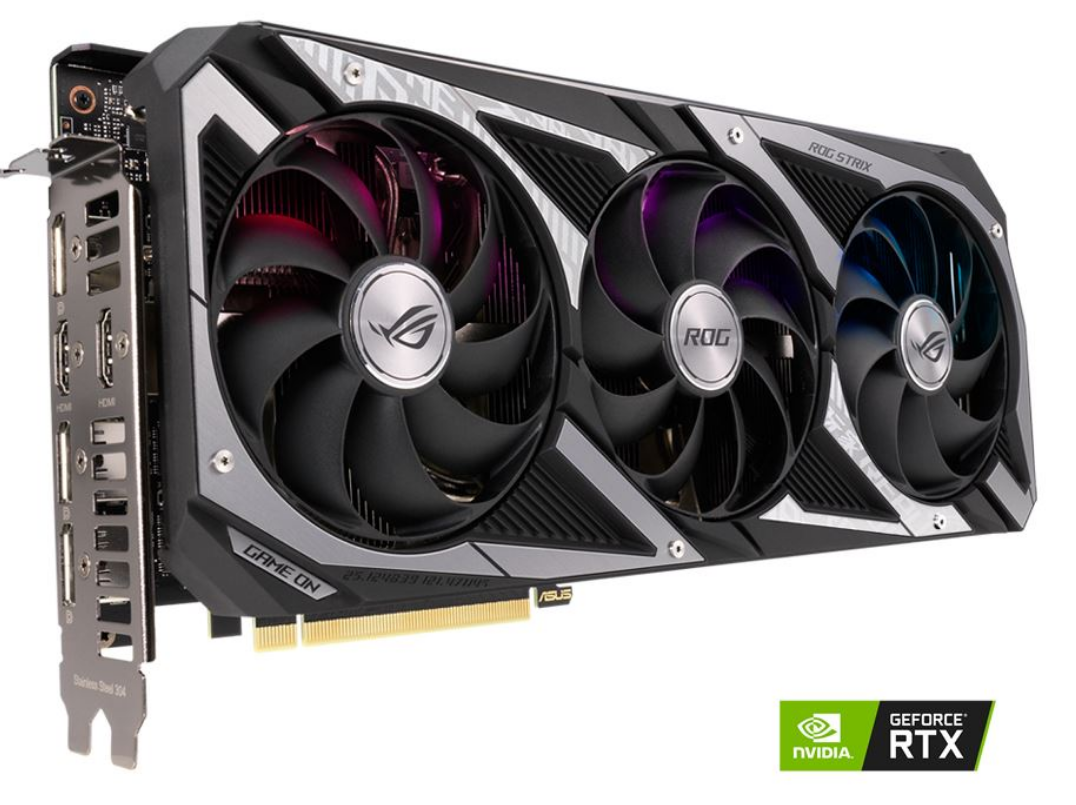 NVIDIA’s GeForce RTX 3050 card is a great option for gaming Ray Tracing PCs on a budget. While RTX 3050 cards aren’t as powerful as RTX 3060 12 GB cards, they still provide gamers with NVIDIA GTX 1660 Ti-level performance with the benefit of DLSS. This means users get a great GPU that handles 1080p at decent settings most of the time. 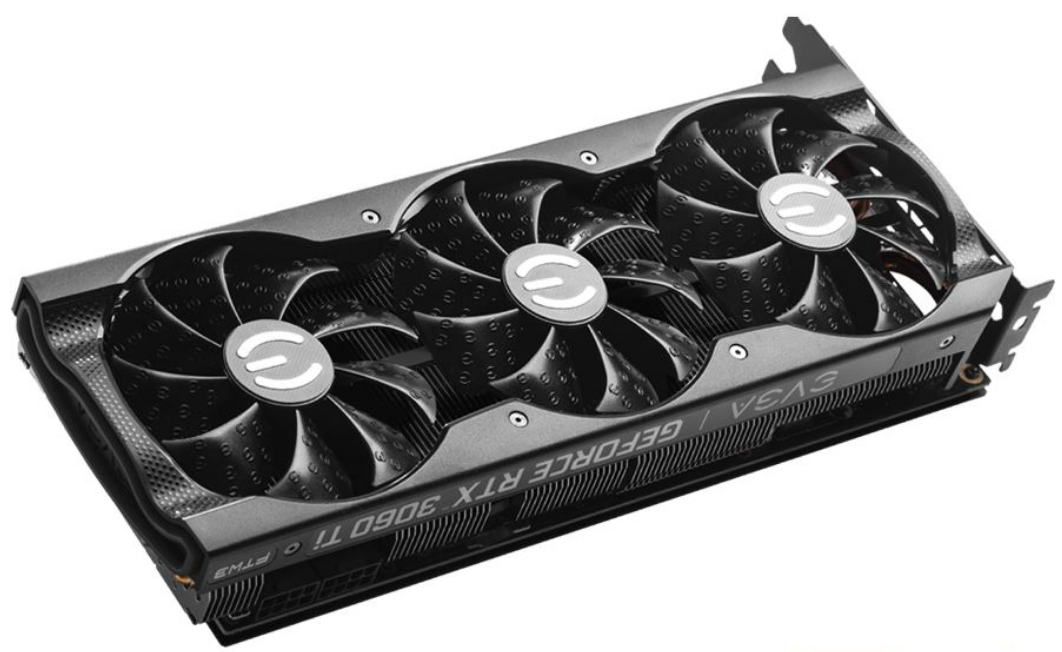 Micro Center Has All Your GPU Needs Covered

If you’re ready to boost the visual performance of your PC, we have many different GPUs to fit your budget. Visit your local Micro Center today to learn more about which type of GPU is the best fit for your needs!