We put a build together in our PC Builder… think you can do better?

We’re thinking about building a new PC and put some early thoughts on our Custom PC Builder. We think it’s pretty alright so far, but we’re also willing to bet you can do better. So prove you can and win a $500 Micro Center gift card!

Check out our starter build here:

You can either use our build and modify it, or you can start from scratch and build a PC all your own - just do better than us!

Between May 17th and June 7th, head over to our PC Builder tool, load it up with anything and everything you want, then share the link in the comments below. And be sure to tell us why your build is better than ours!

Winners will be contacted the week after the contest ends.

How to enter (see terms and conditions for full contest rules):

How to Beat Our Build in the Custom PC Builder

Step 1. Head over to the Custom PC Builder

Step 2. Fill out the builder with your favorite PC parts, or work from our build! 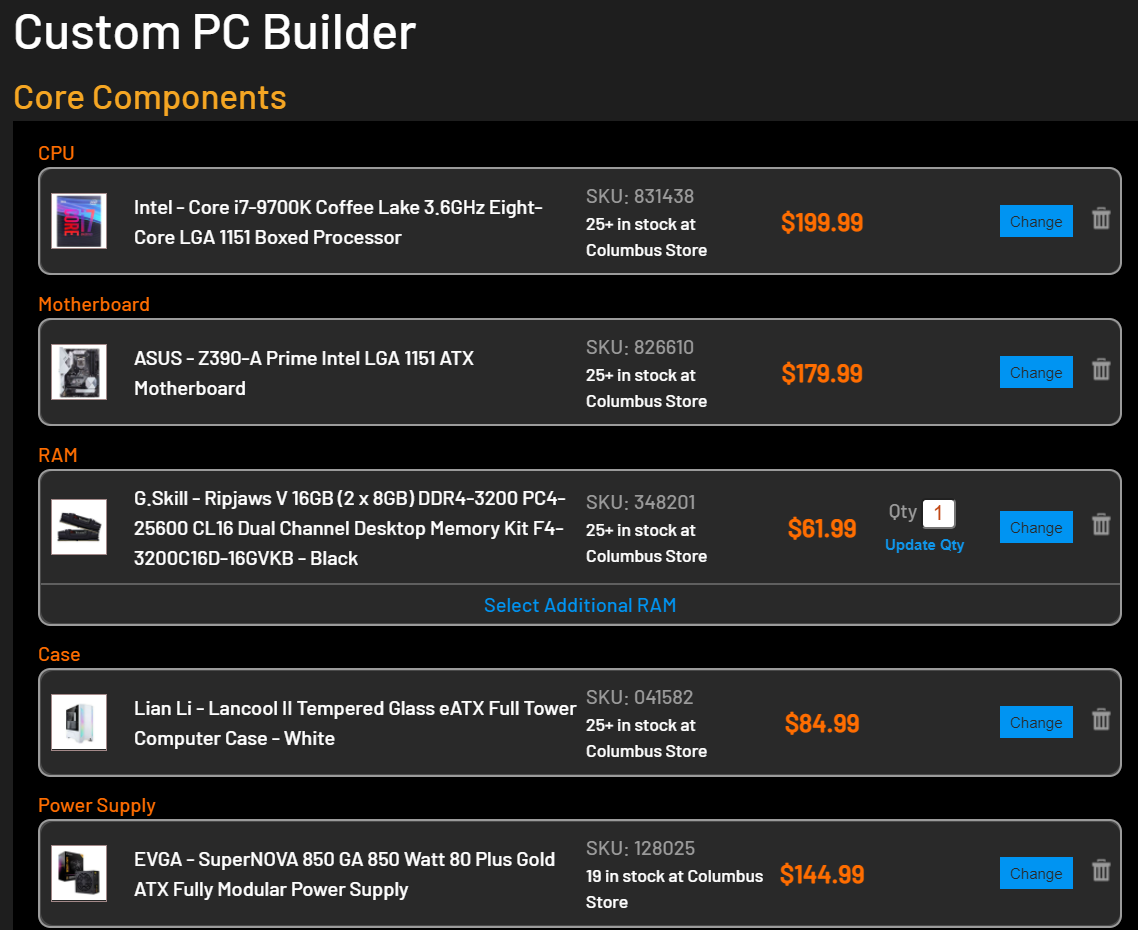 Step 3. Copy the link from the share box on the right-hand side

Step 4. Paste the link in this thread and tells us about your build!

We can't wait to see how you beat our build!